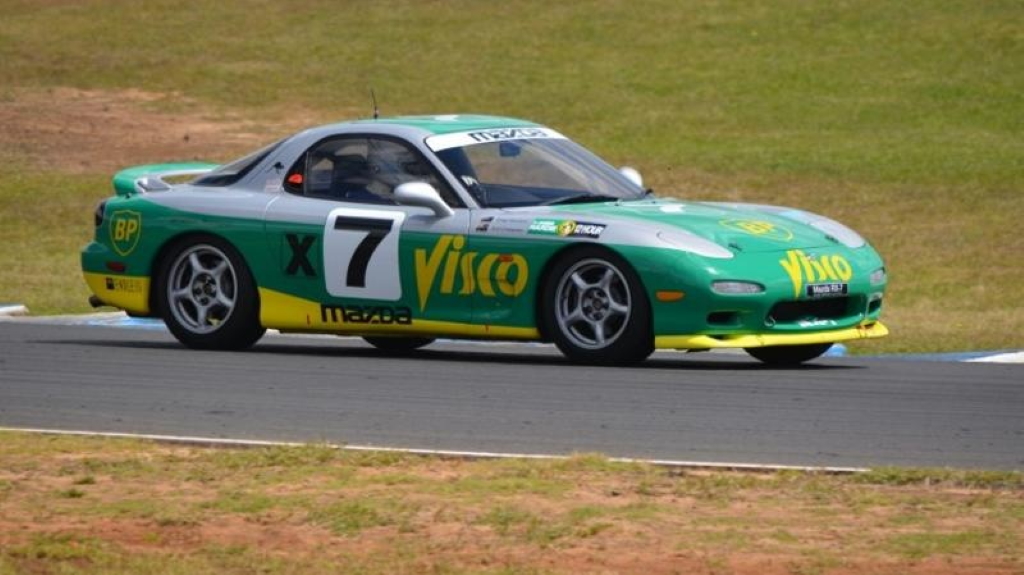 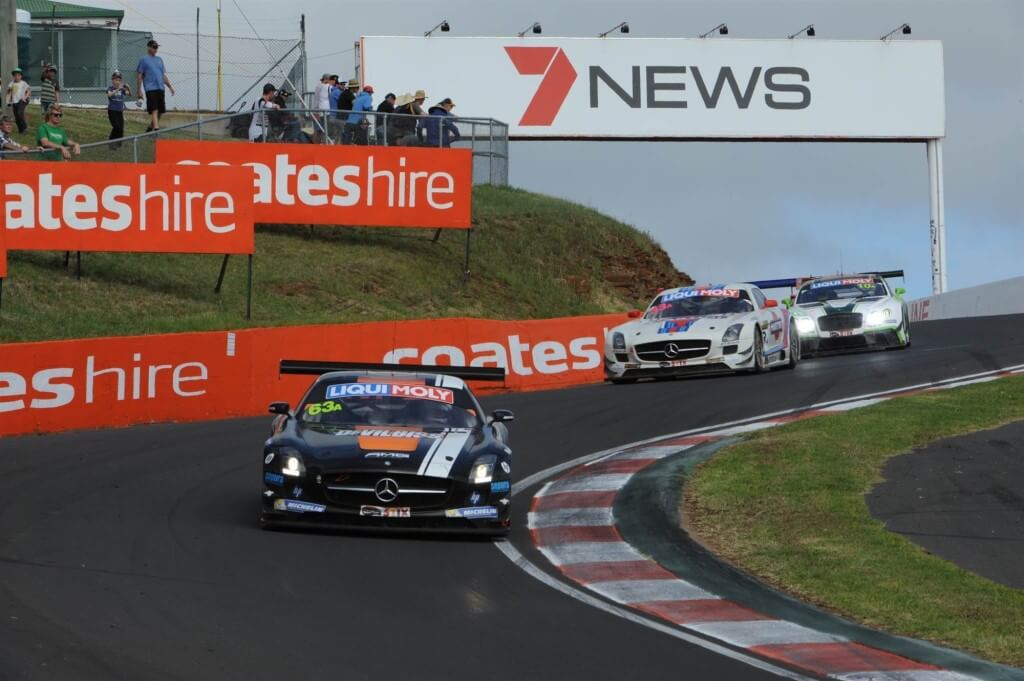 The Liqui Moly Bathurst 12 Hour is an endurance race for GT and production cars held at the Mount Panorama Circuit, in Bathurst, Australia. It is an annual race, taking place usually early February. First held in 1991 for Series Production cars (moving to Sydney's Eastern Creek Raceway in 1995 before being discontinued). 2007 saw the race revived, again for the production car class. By 2011 the new class of GT3 and other GT cars was added.

With the decline of touring cars in Australia an oppurtunity arose in 1990 to run a 12 hour race for production cars and by 1991 an event was secured to run. Originally scheduled to run from 9am to 9pm but this was disallowed by Bathurst Regional Council. The race would instead run from 5:15am to 5:15pm.

1992, manufacturer-backed teams began to appear and also provide factory support from 1993. Due to costs of running the event the race was moved from Bathurst to Eastern Creek Raceway in 1995, before the race was discontinued in 1996.

2007 saw the Bathurst 12 Hour revived as part of the Bathurst Motorsport Festival. Planned for GT cars to share the event with production cars, the return of the race began with regulations close to its original concept as a race for production cars. The number of entries grew over this production-based period, peaking at 48 in 2009.

GT3-specification cars arrived on the scene in 2011 for the first time, though many teams pulled out not liking the move to GT3 machinery and the event contiuned for a few years with poor numbers entering the race. 2013 saw a record field of over 50 cars. and it becoming part of the Australian GT Championship. with a unique setup of the event where the results round were based on the positions of the cars at the end of the first hour of racing. Teams could then either continue on and complete the full race or withdraw. Added to this Drivers could cross-enter between cars between the one-hour GT Championship race and the full 12 hours.

The company Supercars Events purchased 50% of the event in 2015, joining existing part-owners Bathurst Regional Council. It also caused a clash for drivers who were unable to take part in teh race due to Supercars having a test day sheduled at the same time. This period also saw increased GT3 machinery presense, this led to the setting up of the Bathurst 6 Hour for 2016, to restore a Bathurst endurance race for the production based cars.

SRO AND THE INTERCONTINENTAL GT CHALLENGE

It was in 2016 that the race was the inaugural event for the newly formed Intercontinental GT Challenge, managed by the Stéphane Ratel Organisation. its now part of a major set of races across the globe including the total 24 Hrs of Spa, the Suzuka 10Hrs and the Kayalami 9 hrs.