Autódromo José Carlos Pace, also known as Interlagos, is a motorsport circuit located in the city of São Paulo, in the neighborhood of Interlagos. It is named after Brazilian Formula One driver Carlos Pace.

In 1973, the race won by defending Formula One World Champion and São Paulo local Emerson Fittipaldi. Fittipaldi won the race again the following year in bad weather and Brazilian driver José Carlos Pace won his only race at Interlagos in 1975.

Due to safety concerns with the 4.9 mile circuit, including the bumpy track surface and the inadequate barriers, deep ditches, and embankments, the last Formula One race held on the original Interlagos was in 1980, the race was nearly cancelled after protests by many Formula One drivers including defending world champion Jody Scheckter. The safety concerns were somewhat directed towards the track surface, which BBC commentator Murray Walker described as "appallingly bumpy".

The last major race on the original circuit was the 1989 Mil Milhas Brasil, and Formula One returned to the circuit the following year after it had been shortened and modified at a cost of $15 million. The track layout, aside from the pit exit being extended along the Curva do Sol over the years has remained the same since 1990.

A variety of improvements occurred over the years, including the construction of a chicane on the run up to the pit straight in anticipation of the arrival of the Motorcycle Grand Prix in 1992. Riders were not taken with the circuit, finding it far too bumpy, and the race never returned.

The pit entry and exit was modified in 1996 and again in 1999, while a total resurfacing was undertaken in 2007. To facilitate the work, the circuit was closed and no events were held in the five months immediately preceding the Grand Prix.

In 2014 a $60 million refurbishment programme was launched, which saw major civil engineering works begin in the August to create a new pitlane entry and exit. The hillside at the back of the Laranjinha was cut away and then built up with a concrete wall, allowing more space above for a revised pit lane entry. At the same time, the track itself was moved a few metres further back to create additional runoff.

The circuit is one of a minority of non-oval racing circuits to go in an anti-clockwise direction.One reason why many drivers consider Interlagos interesting is that it was not built on flat terrain, but follows the ups and downs of hilly ground, which makes it harder to drive and demands more power from the car's engines. The hilly course is also a good feature for road cycling races usually held at the circuit.

The circuit is known for its many inclines and formerly bumpy surface, which could take its toll on F1 cars because they have a very low ride height and little suspension travel. The races are therefore very tough on the car, and also physically tough on the drivers, especially since the circuit is anti-clockwise, where the centrifugal forces in the many hard left turns push the drivers' necks to the right, instead of left as in the majority of circuits on the F1 calendar. 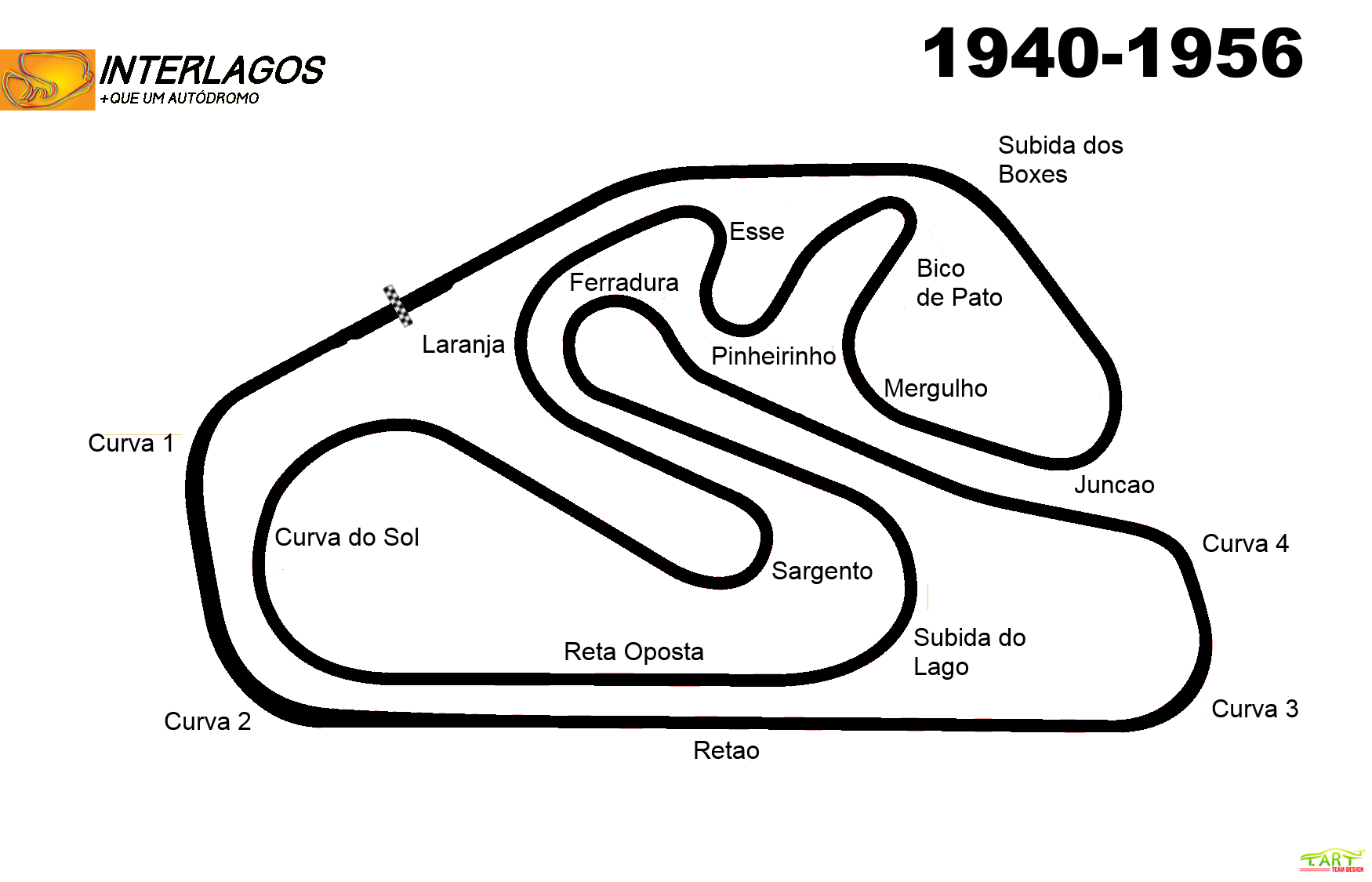 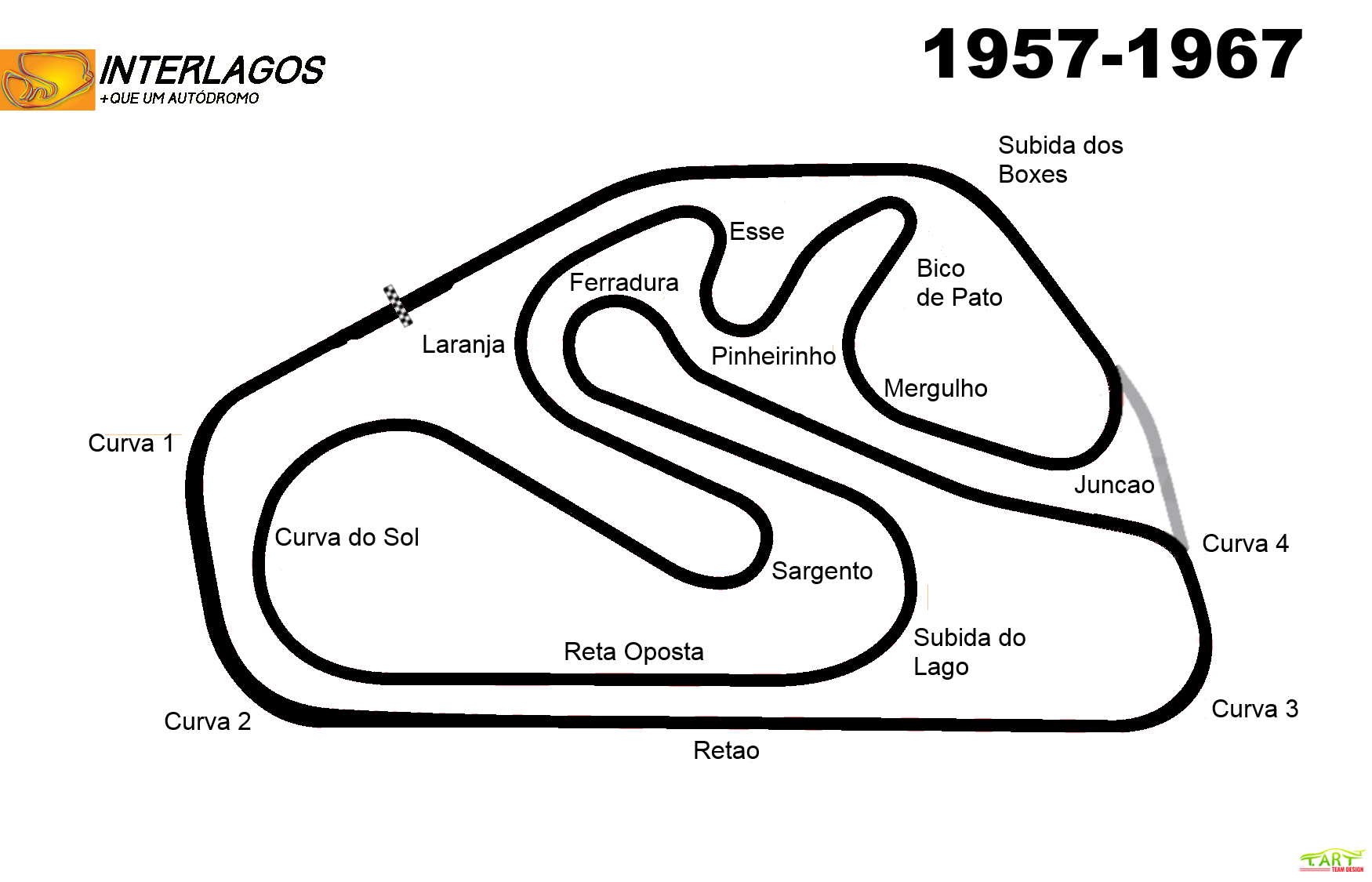 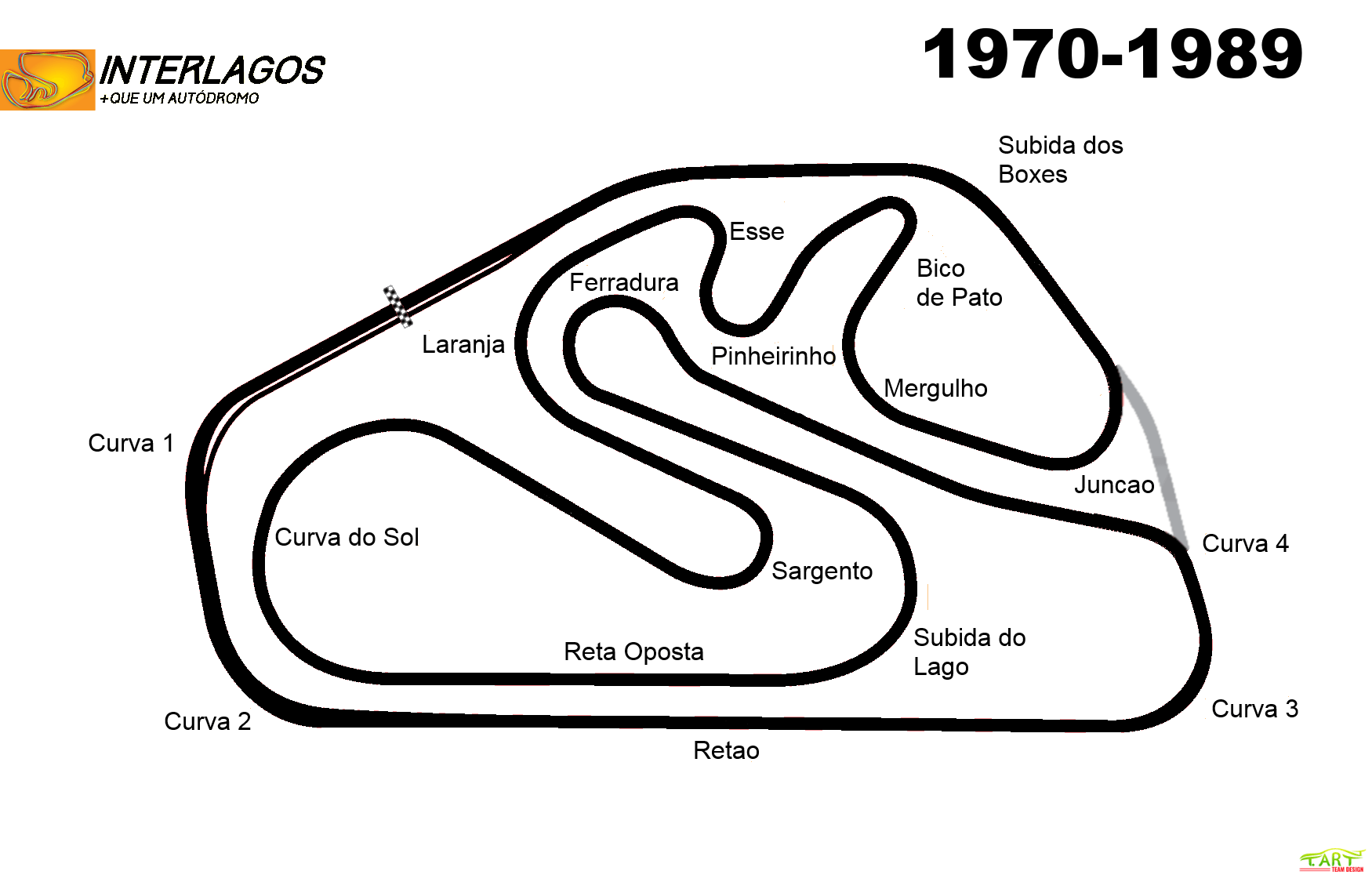 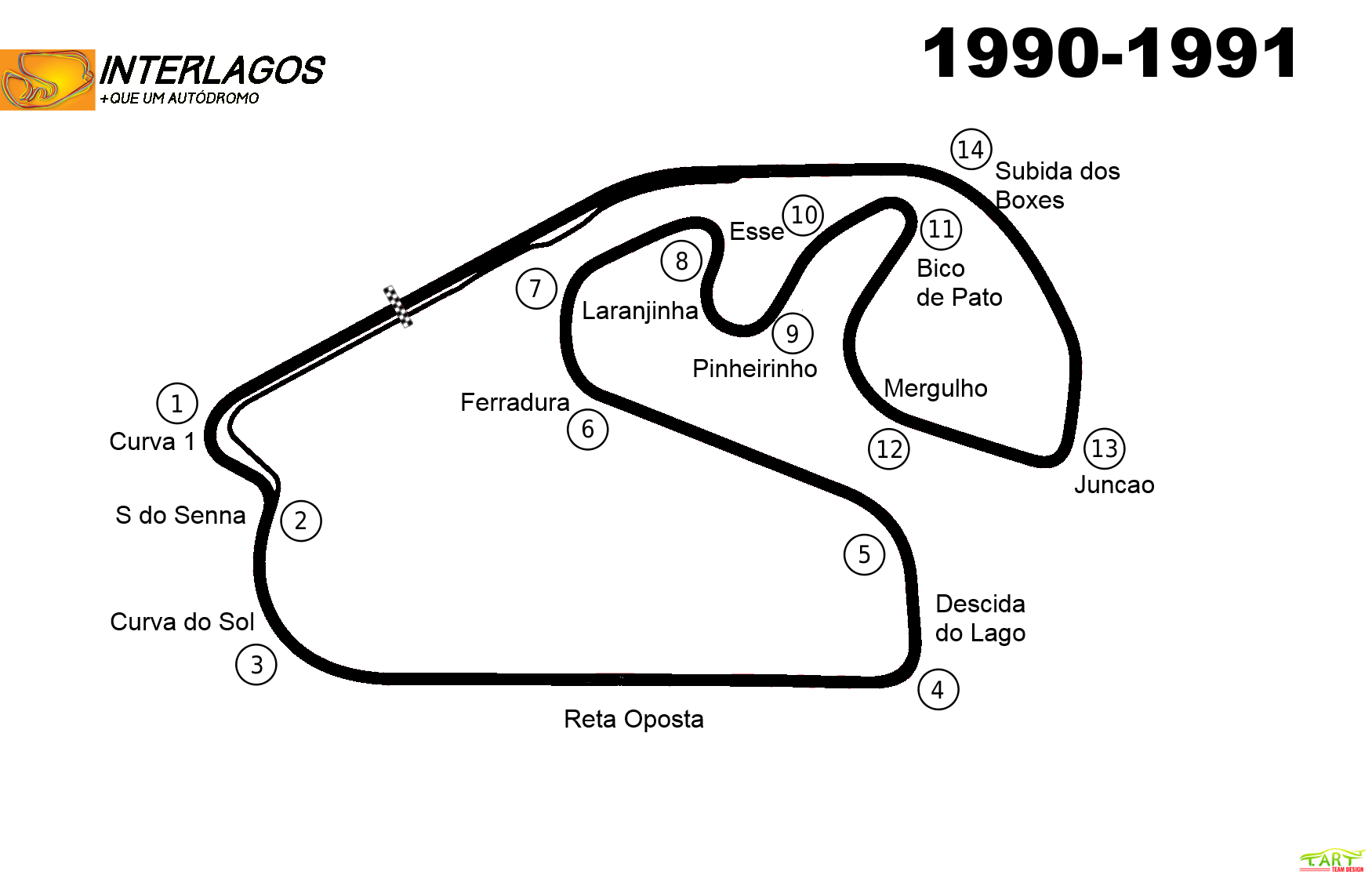 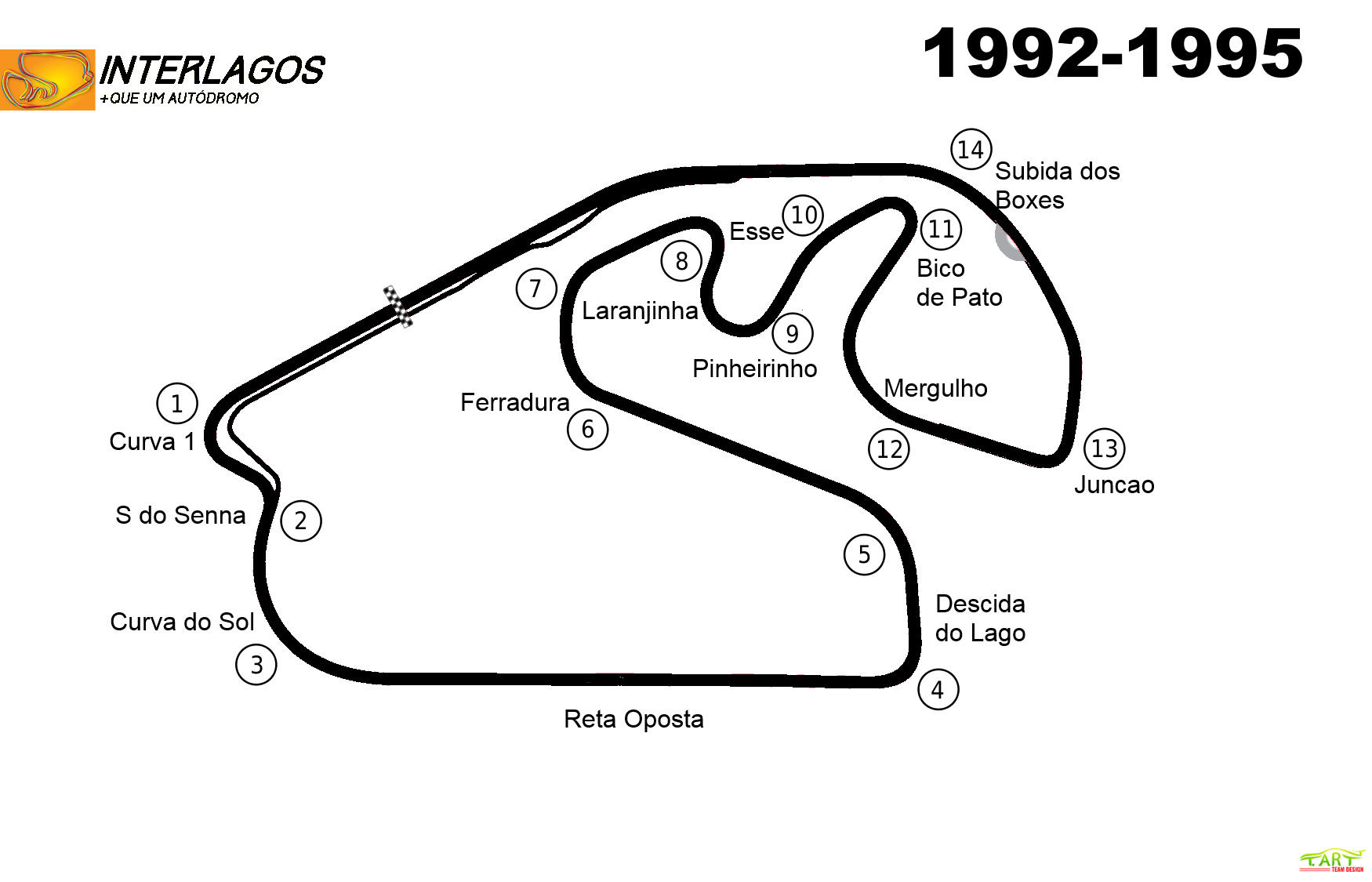 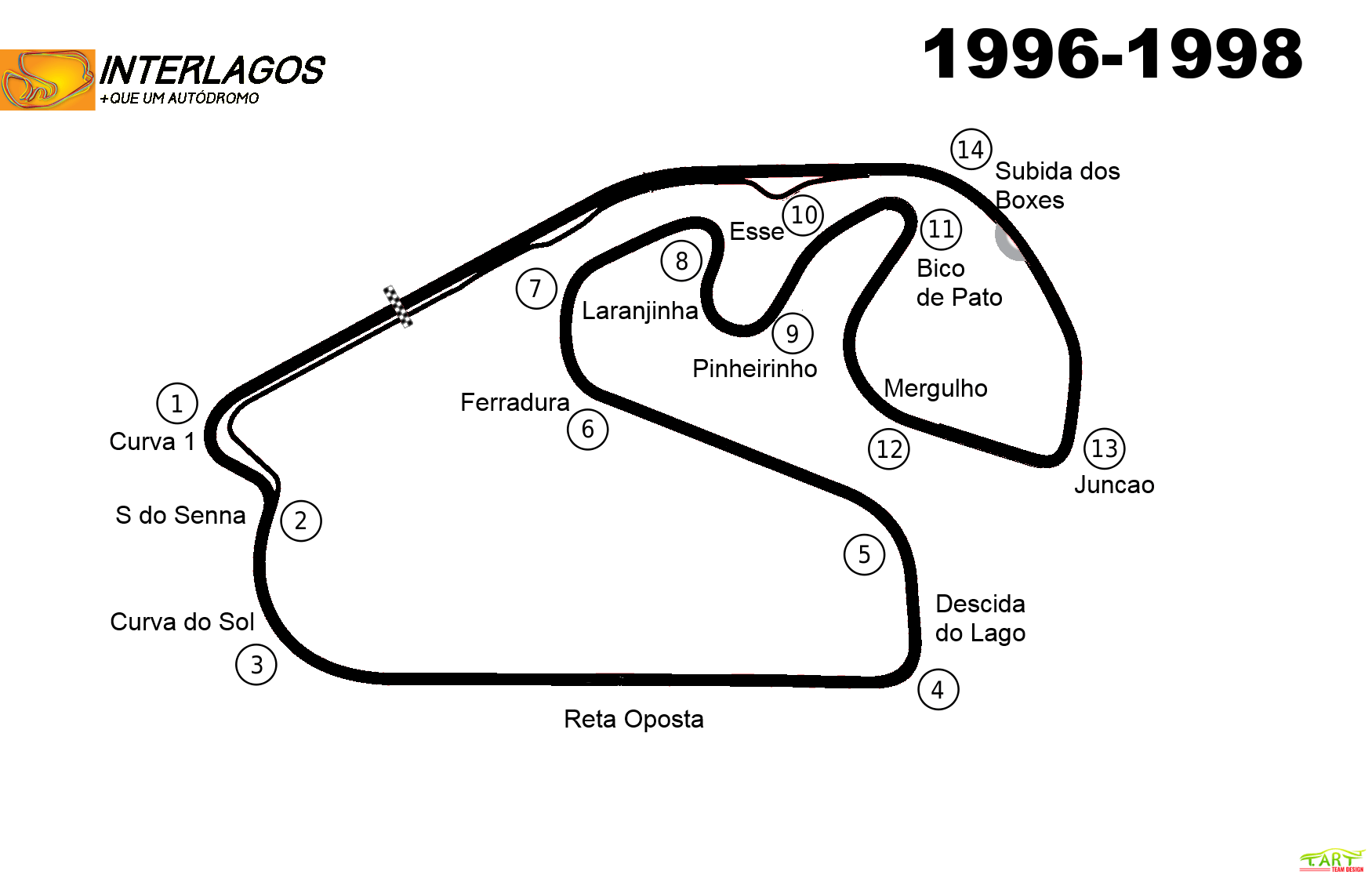 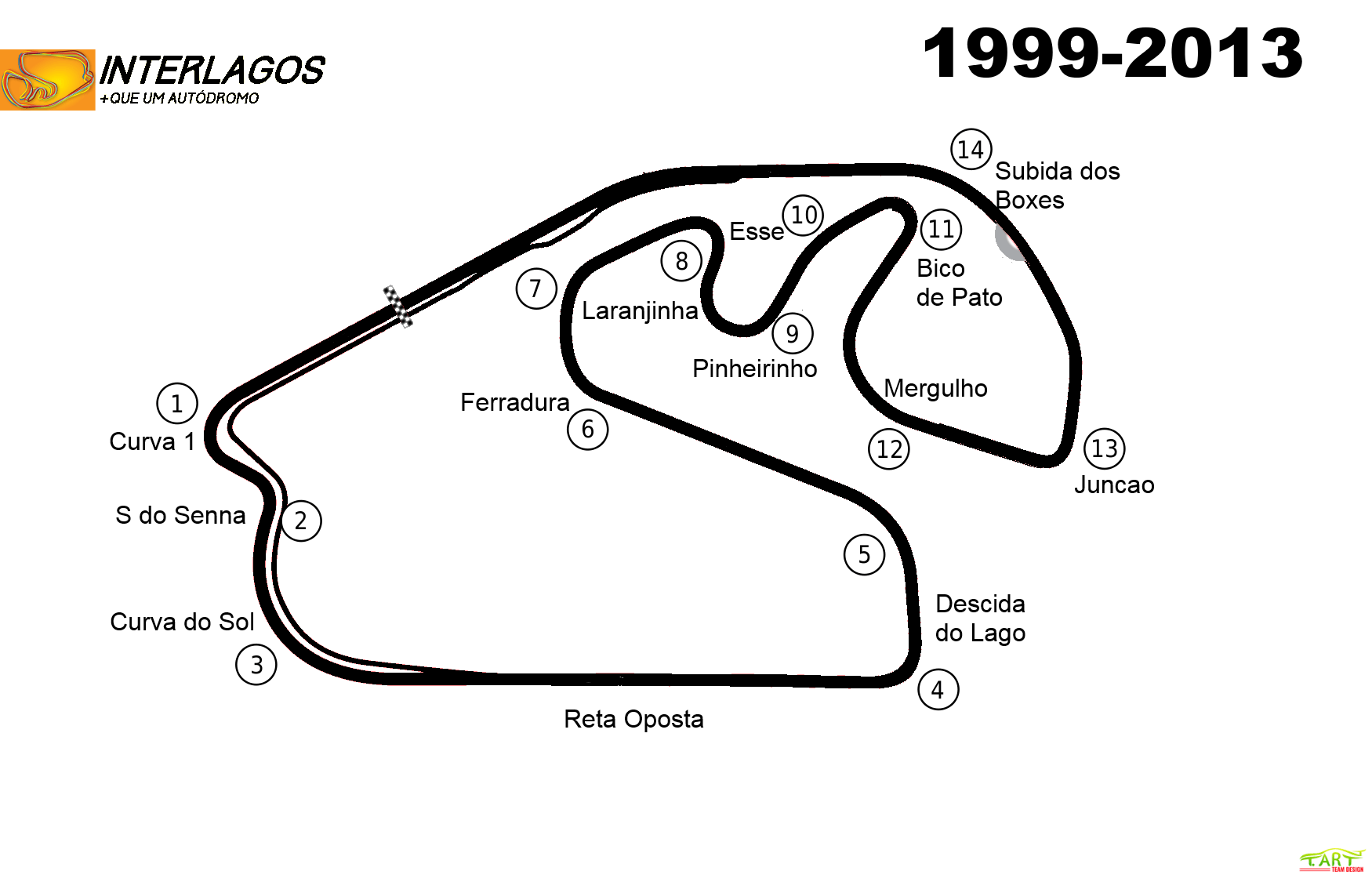 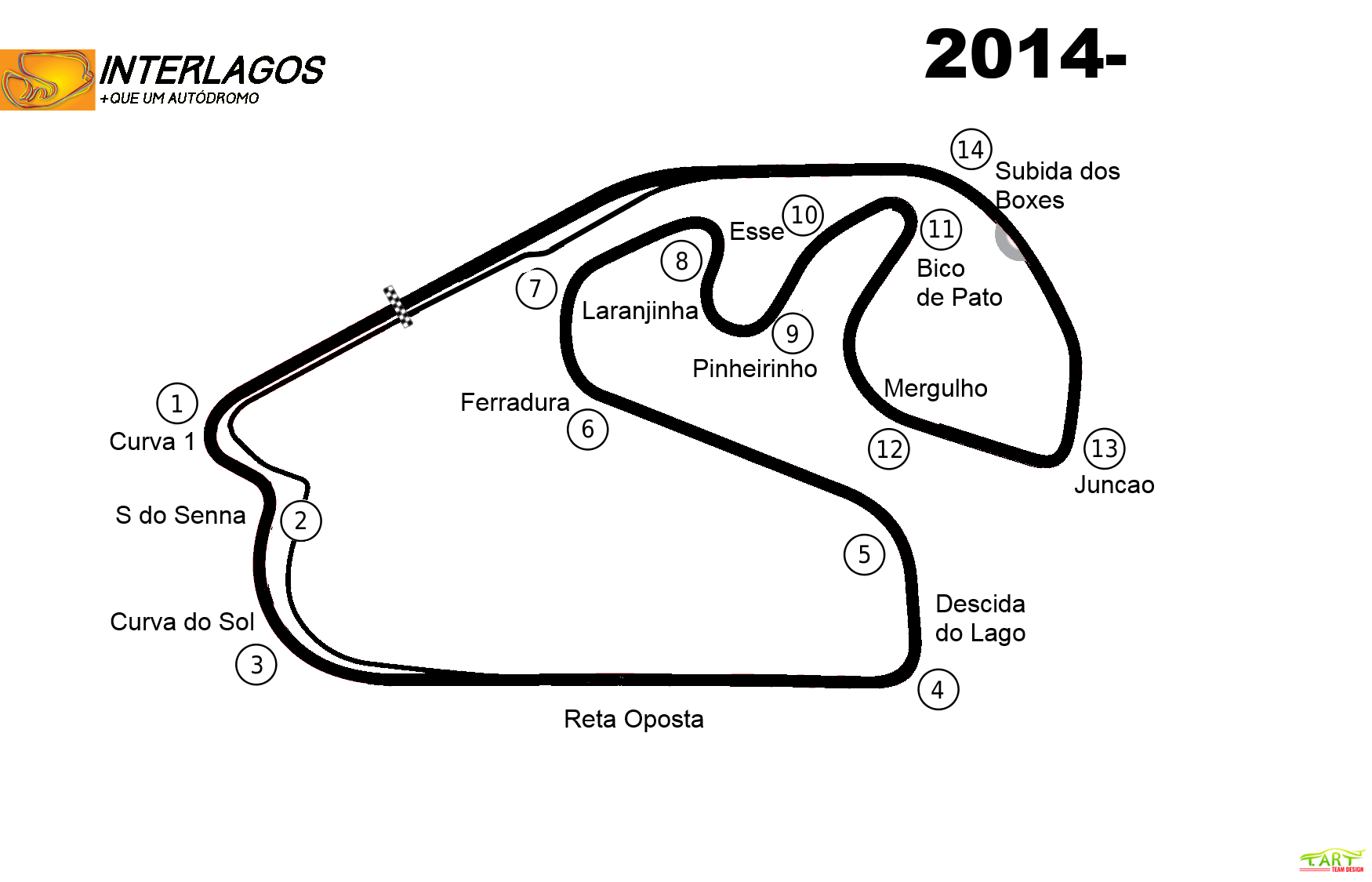 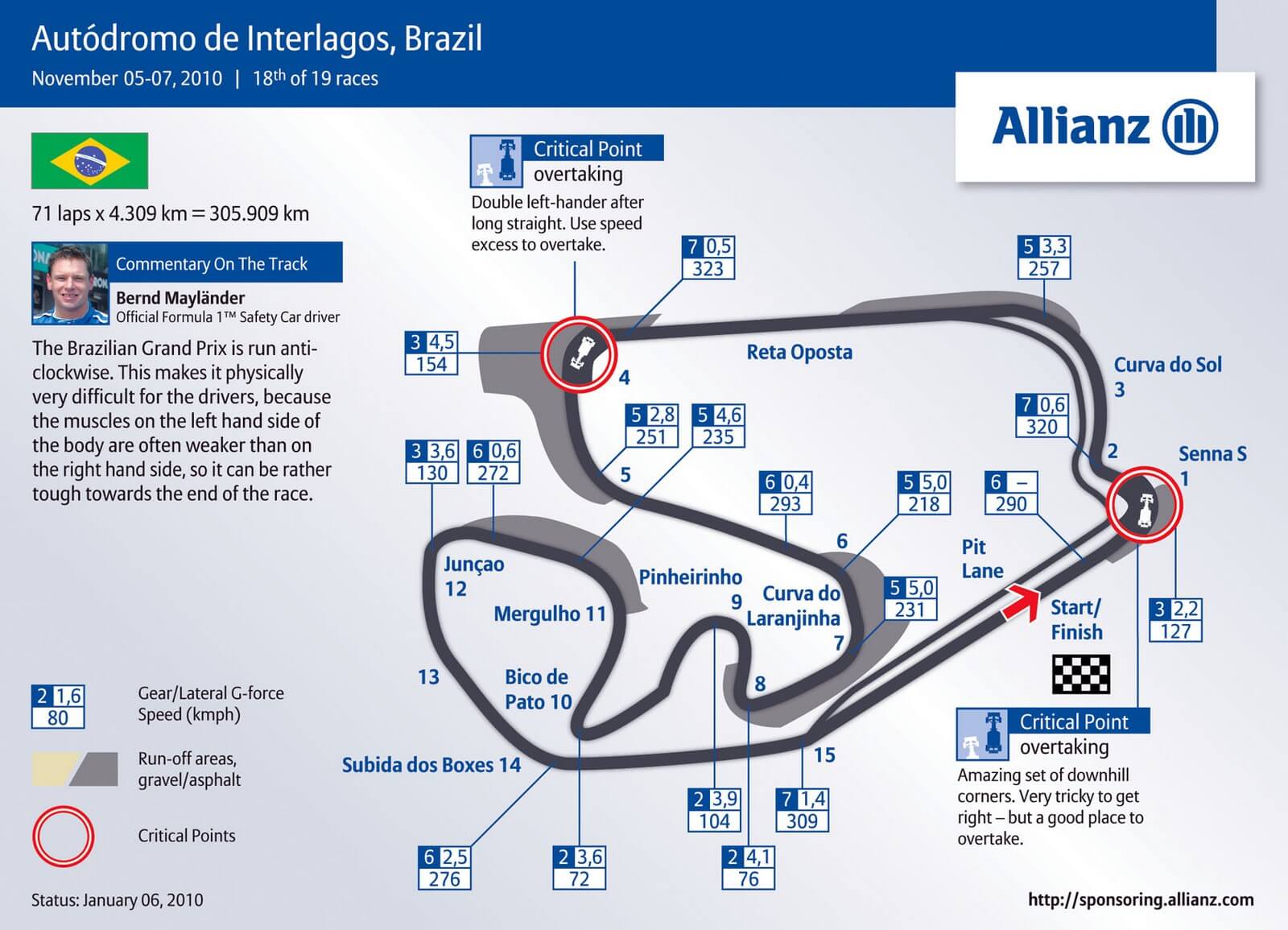 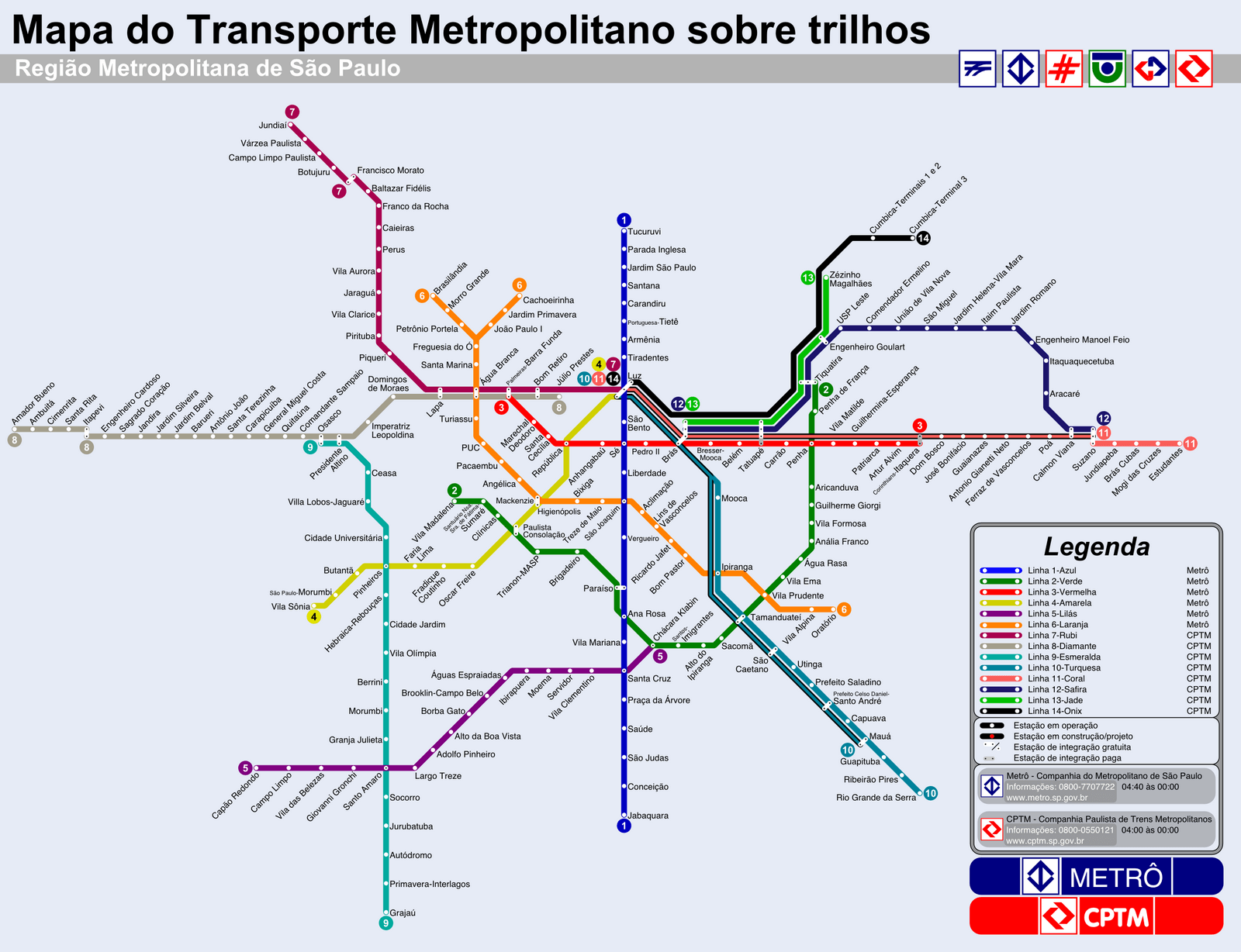 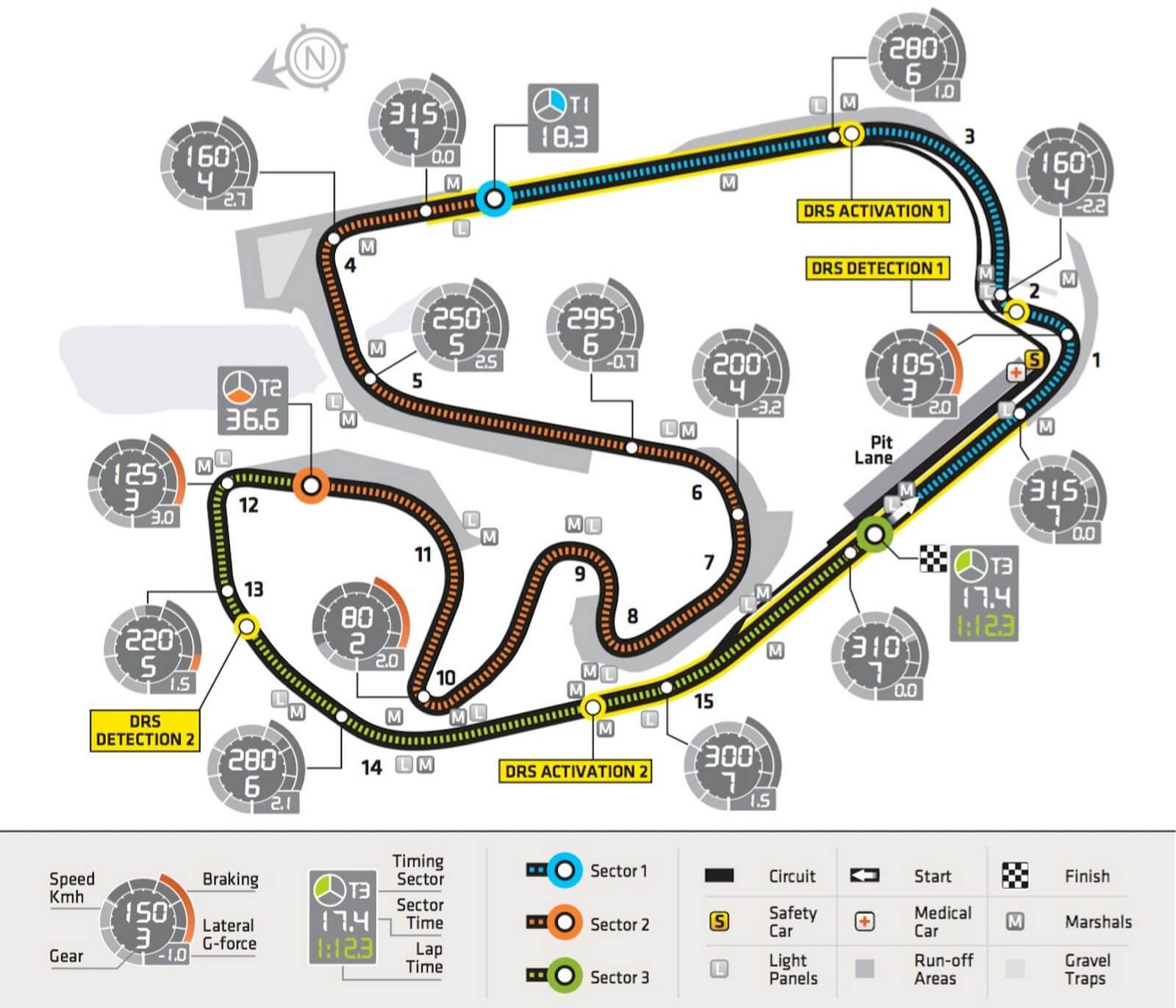 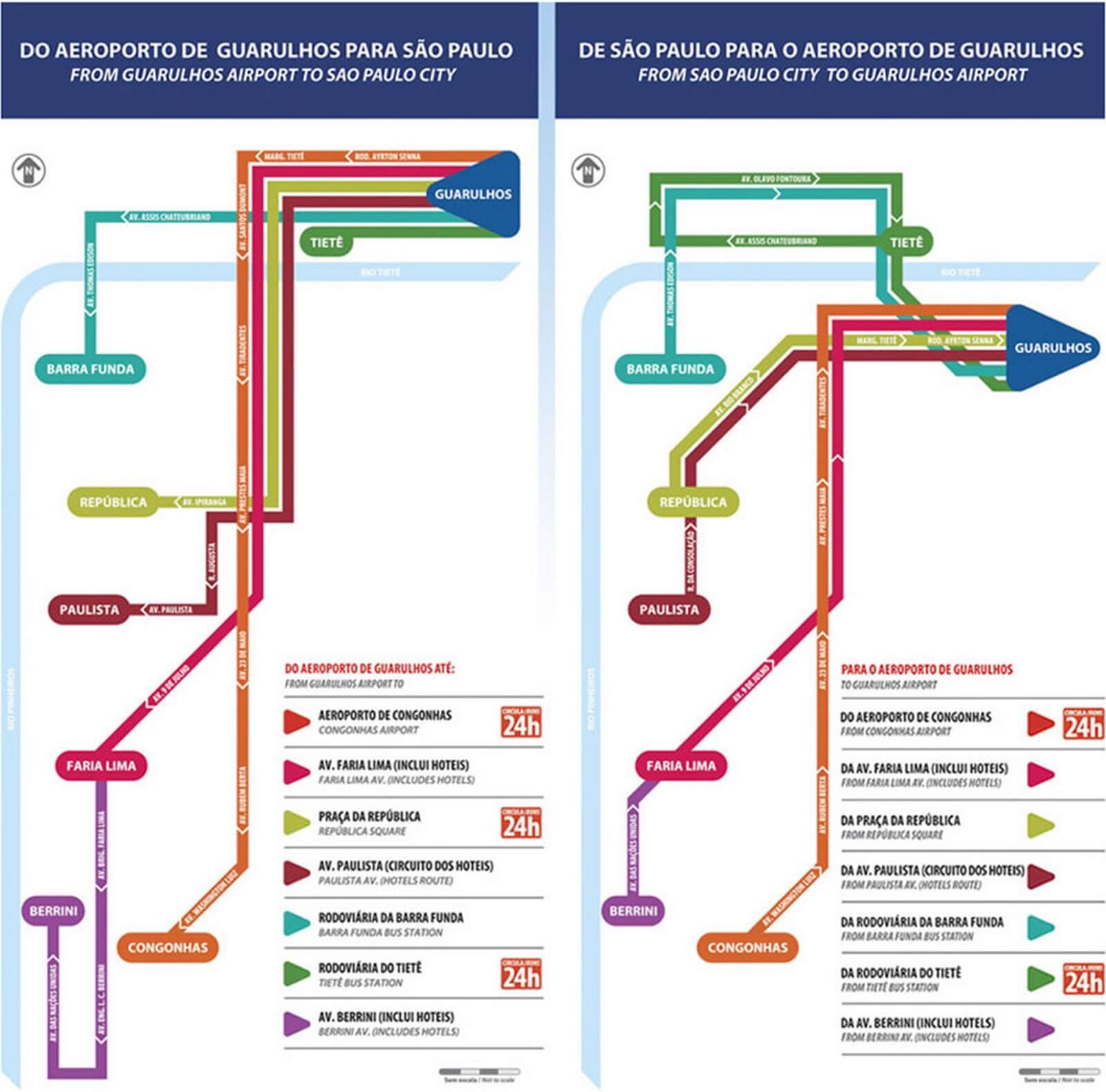 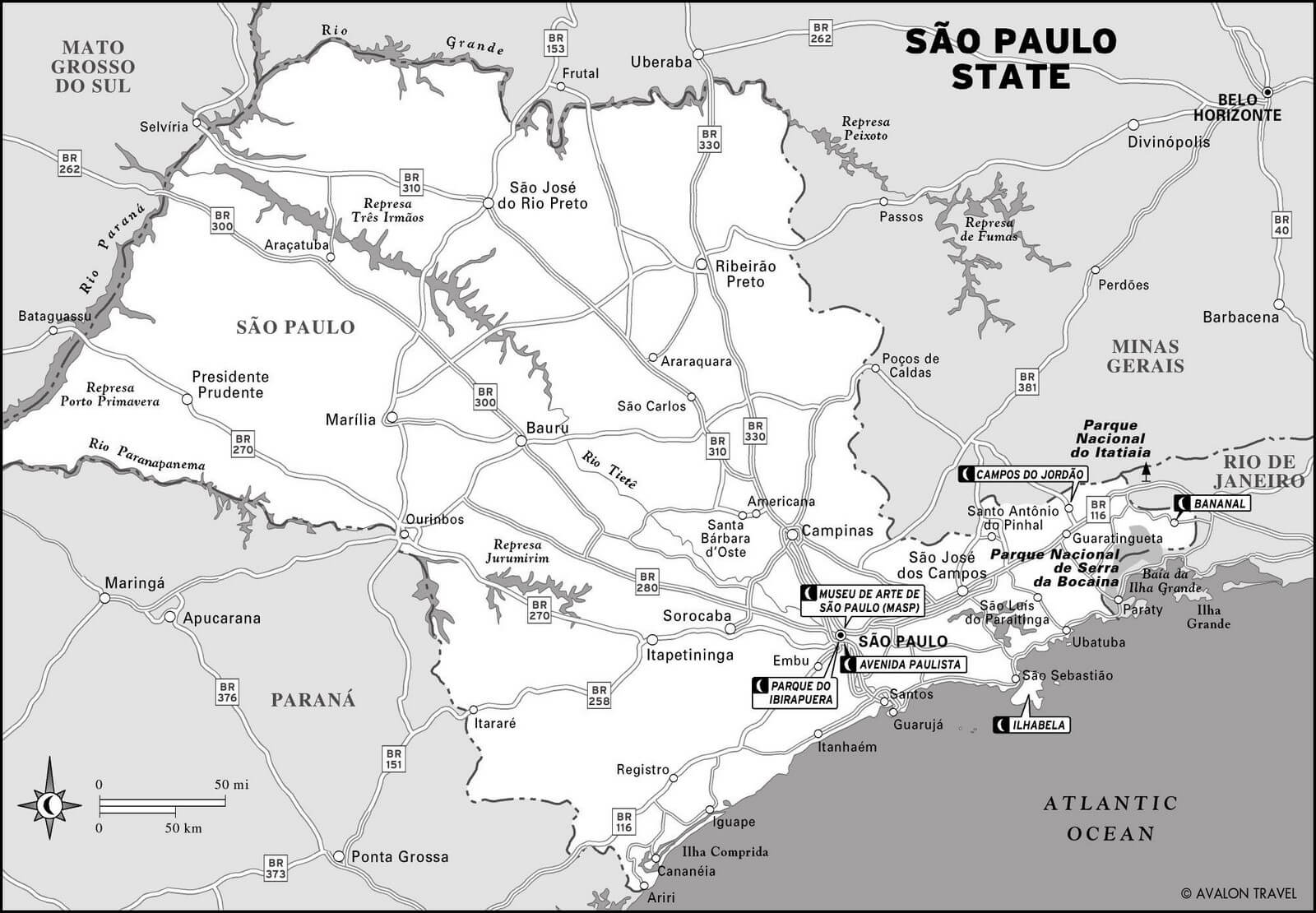 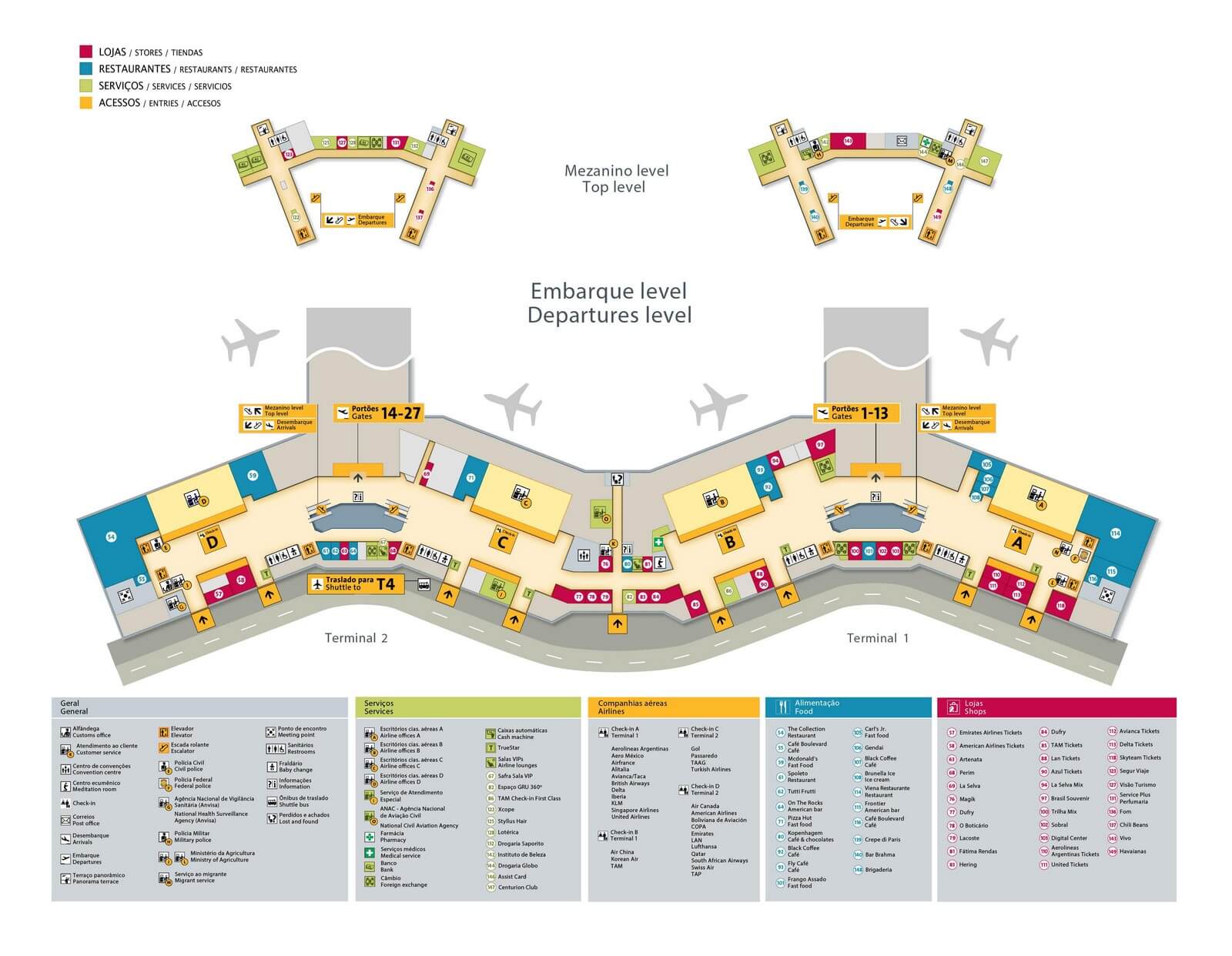 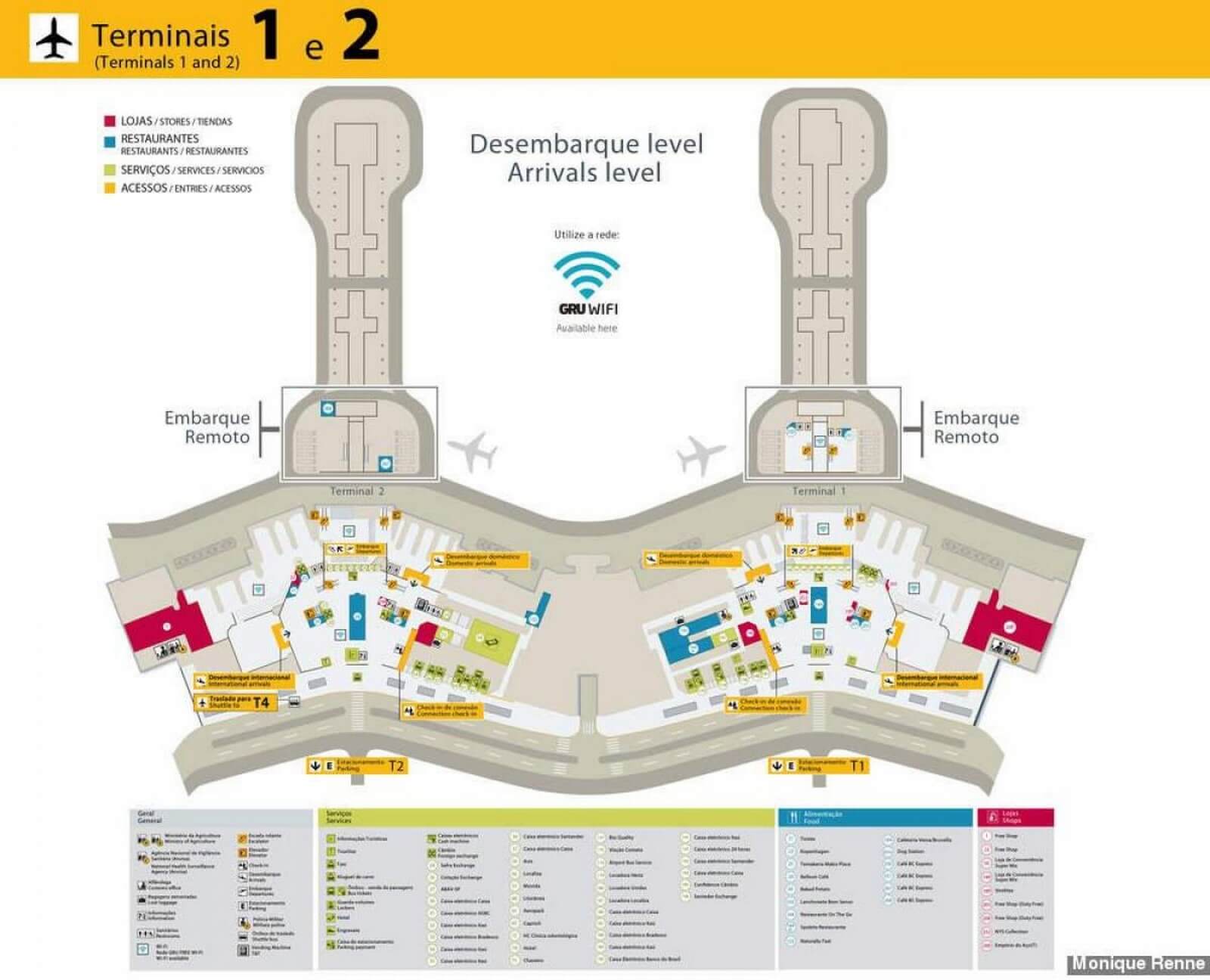 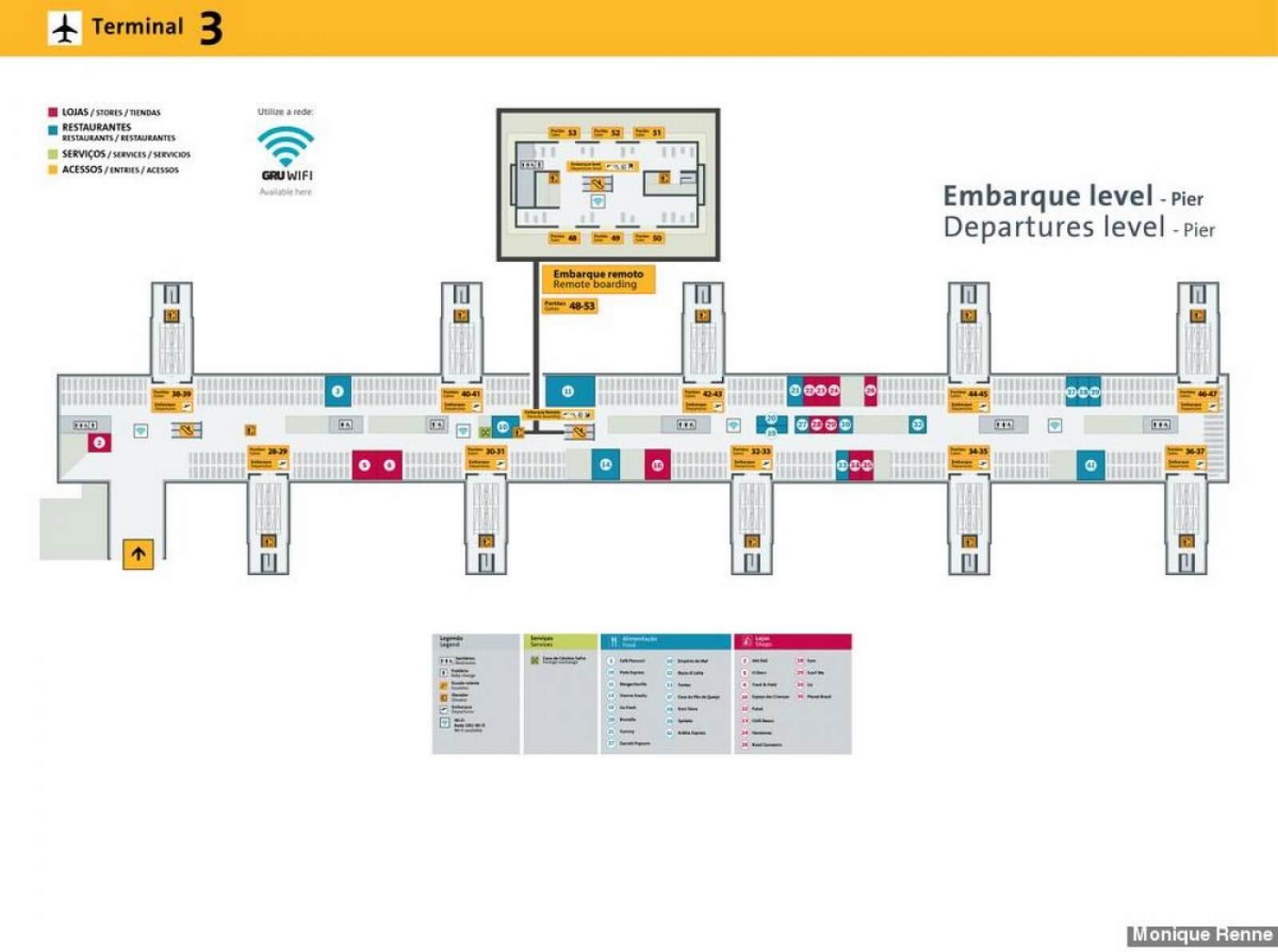 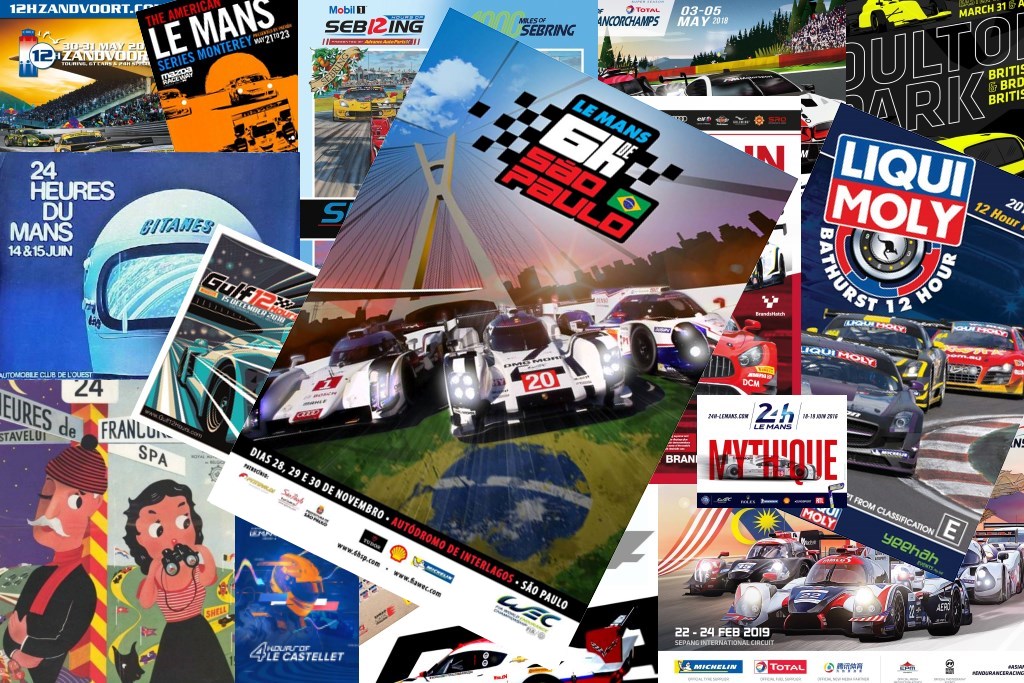 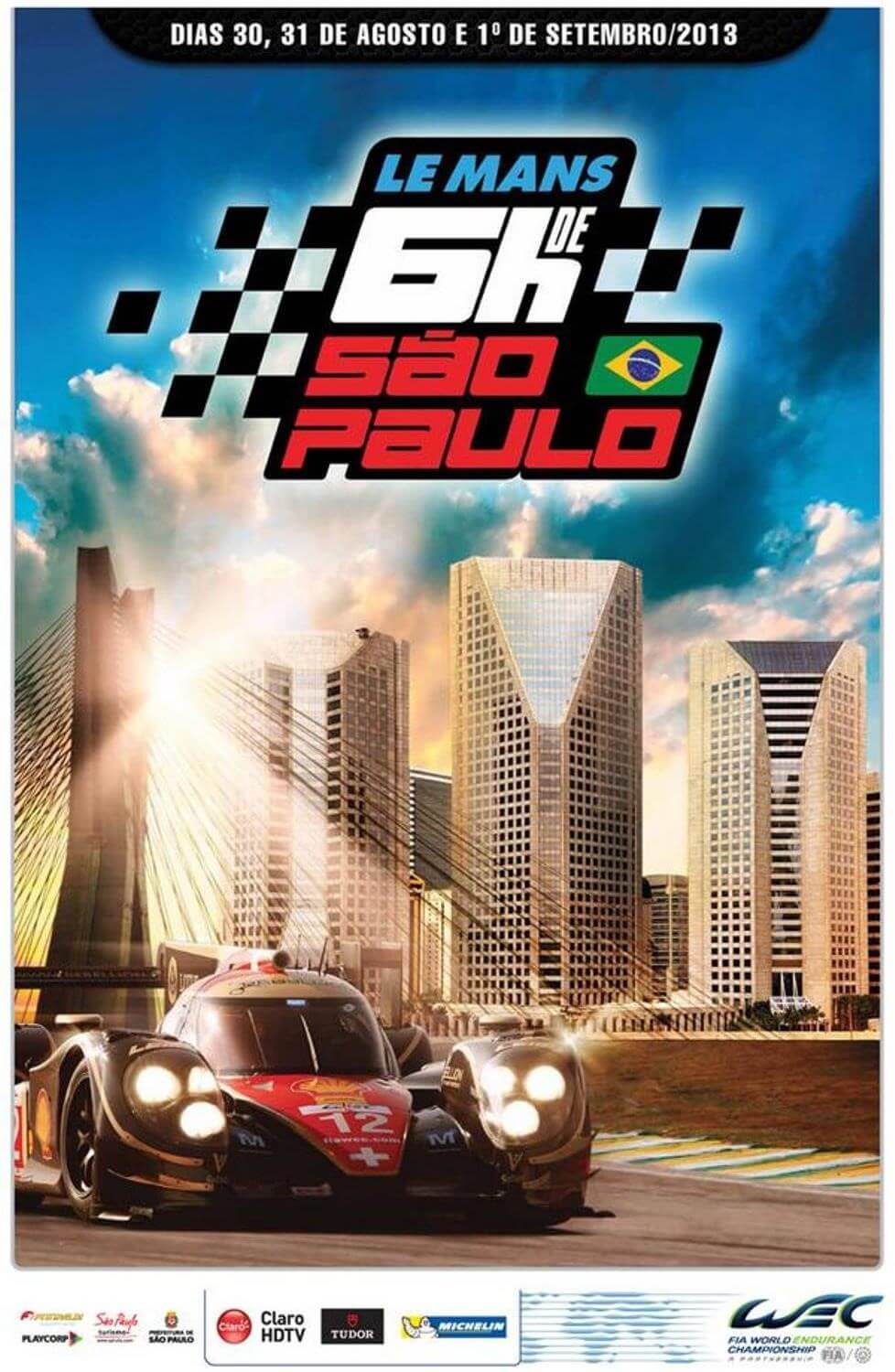 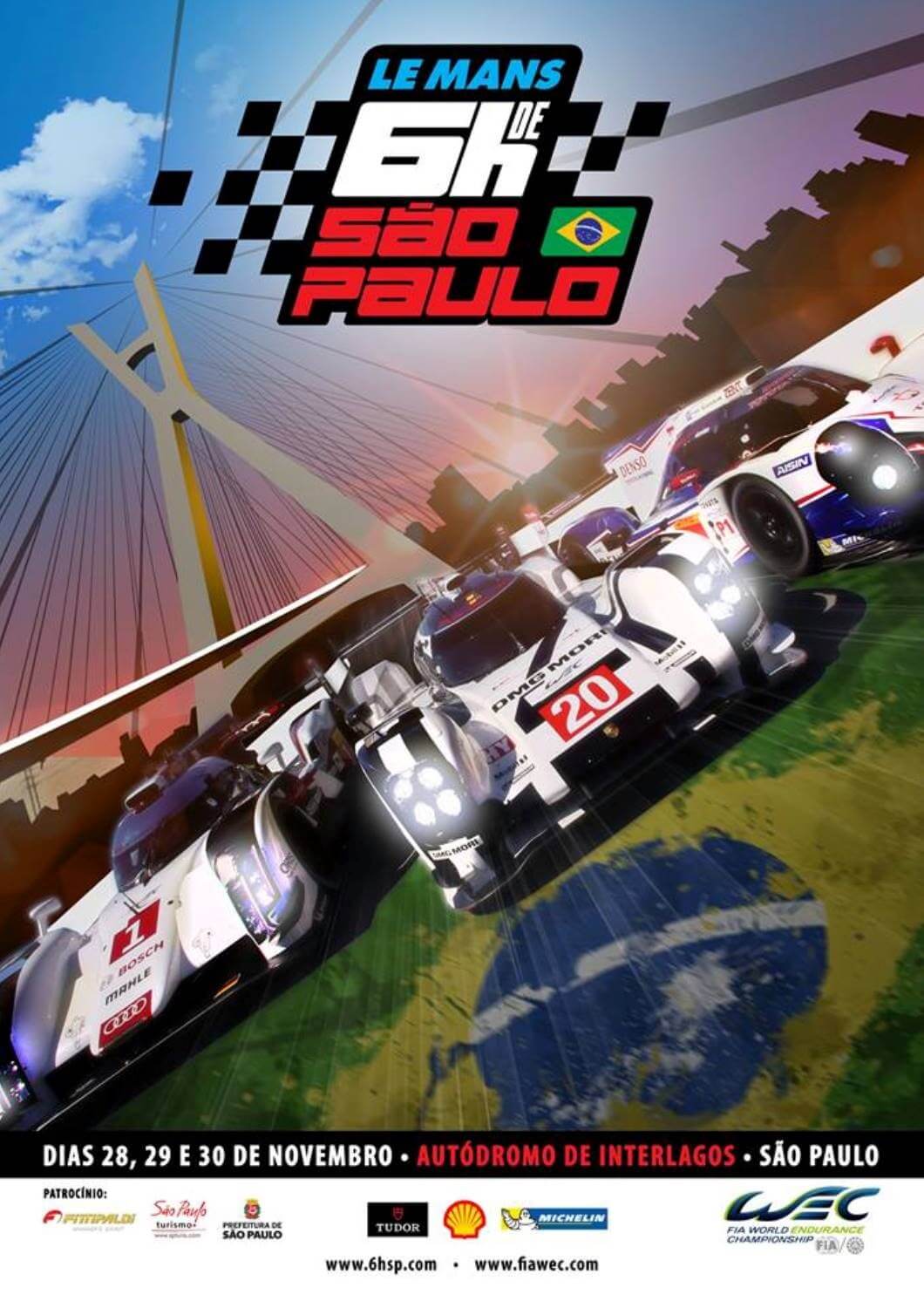 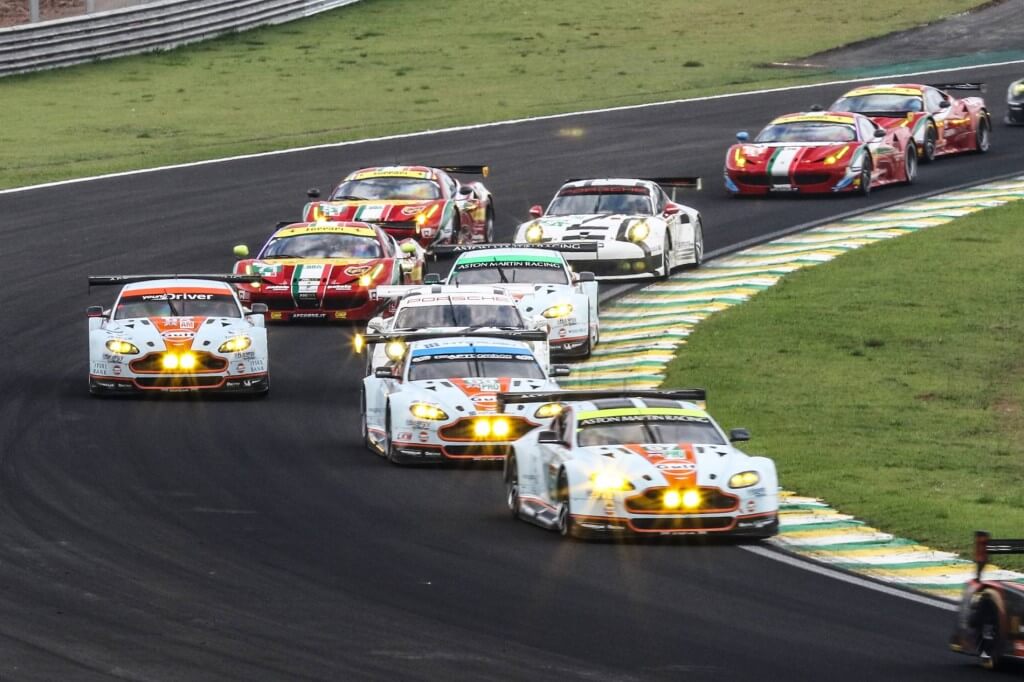 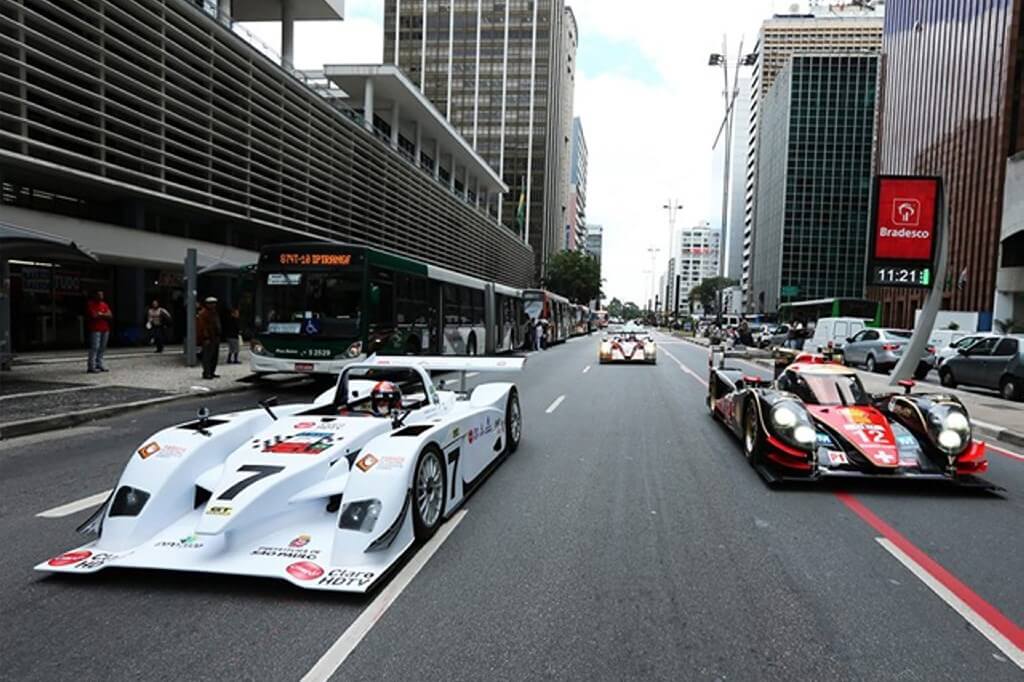 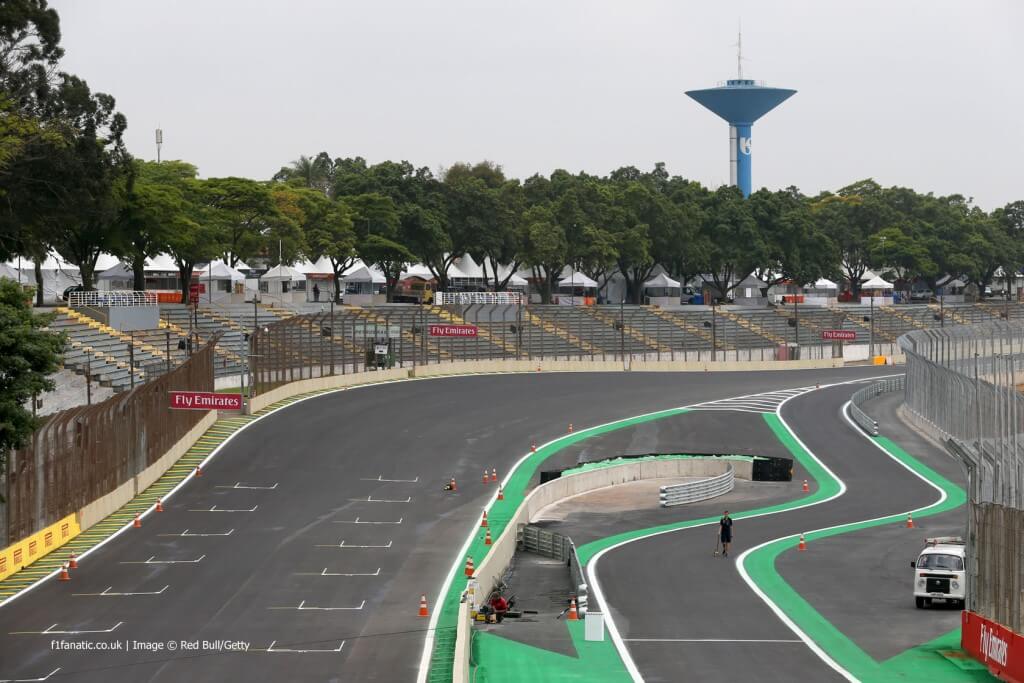 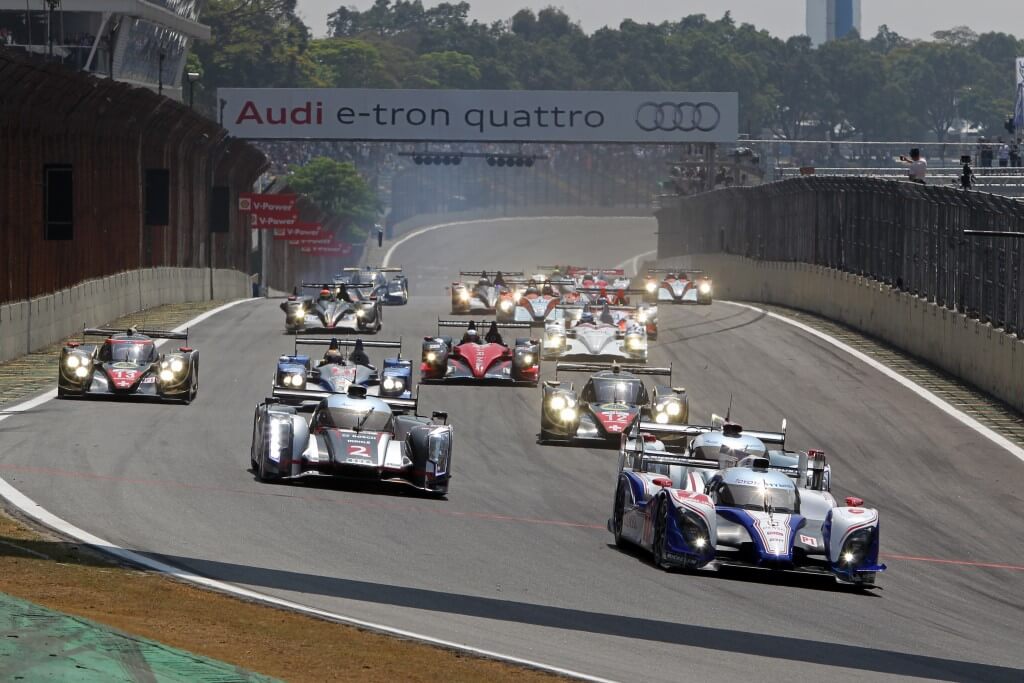 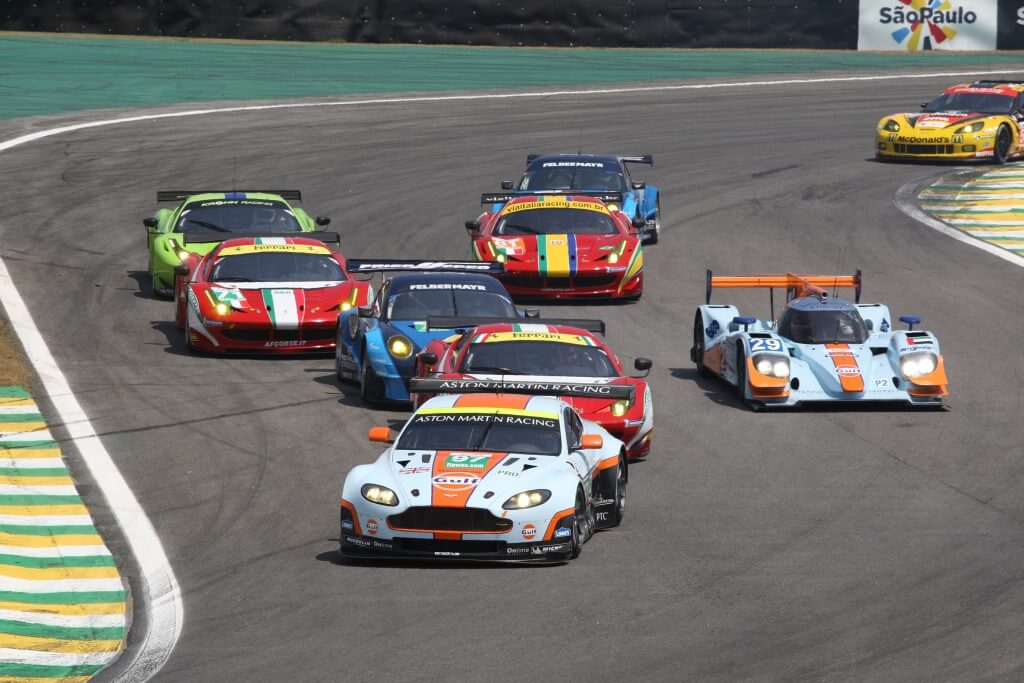 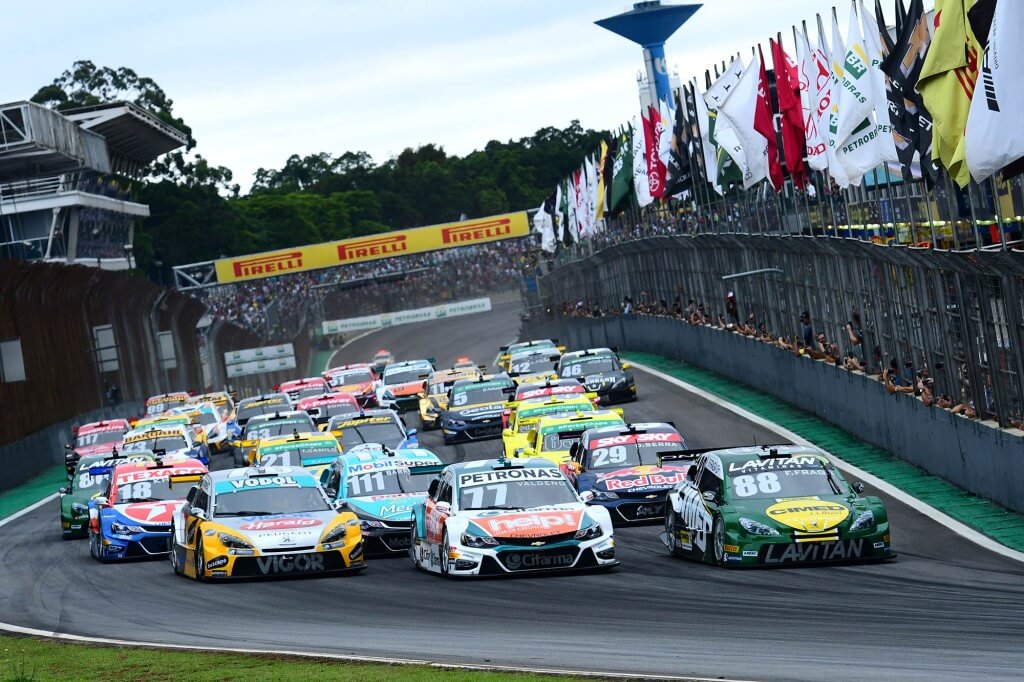 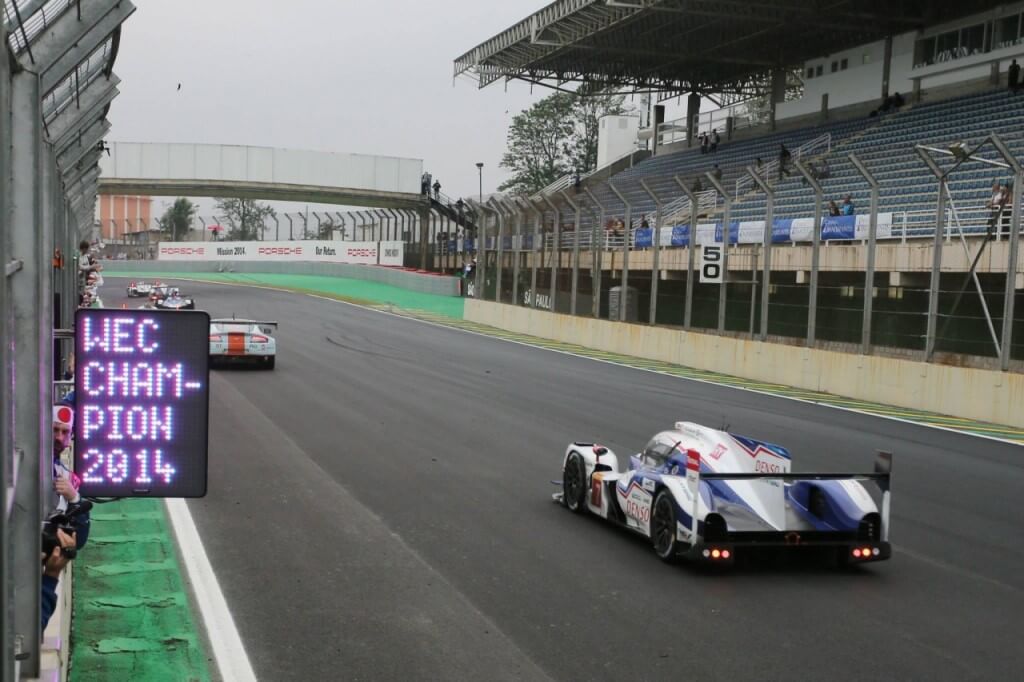 The Autódromo José Carlos Pace is located in the southern region of São Paulo, in the Interlagos district. The nearest international airport is São Paulo-Guarulhos, 30 miles to the north east, approximately 45 minutes from the track. Congonhas Airport is closer to the circuit, offering domestic connections and private flights.

Travelling to the circuit by public transport is relatively straightforward. Located approximately at six minutes of walk far, the Autódromo Station (Line 9 – Esmeralda / Osasco-Grajaú) is an alternative for those who want to escape traffic and travel by train. There are also numerous buses routes to the circuit.

For those who do wish to drive, the track is located close to Marginal Pinheiros and Av. Senador Teotônio Vilela. Parking is free, though there may well be restrictions during event weekends.