All about Sportscar Worldwide

We were started in 2018 as a forum and place to chat and discuss Sportscar, prototype and Endurance racing as a whole.

The Facebook page is gathering a following from around the globe. It is and will be a go to place for all things Sportscar and its associated racing around the world.

Sean and Tracey Randall together with Ian Chicken, Sean Cooney, David Edwards, Garry Quarterman and Geordi Vermuelen have worked hard to make this a going concern.

June 2019 saw the group staff bring on board Scott Christie and John Leister, they will represent us in Australia/New Zealand and North America respectively.

In August 2019, SCW became part of the Ginetta Fan initiative, a program to encourage new fans to the sport and to bring the teams and fan bases closer together

Who are we all 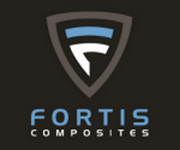 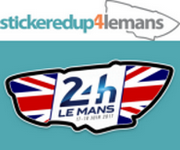 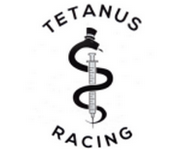 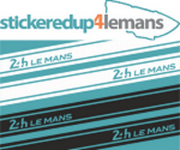 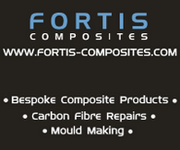 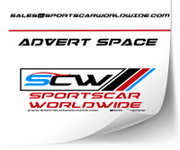 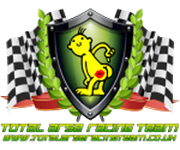 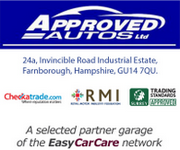