The Hampton Downs Motorsport Park is situated in rural northern Waikato New Zealand. The motorsport park is an ambitious privately funded enterprise by two Motorsport friends, Tony Roberts and Chris Watson. Roberts and Watson purchased two dairy farms from Envirowaste in December 2003 and began the long task of getting resource consent to build the Motorsport Park.

The concept of apartments on the edge of the circuit was entirely new and untested in the market. They came up with the concept from observing its success alongside golf courses to help fund the project. With construction beginning in February 2007. The completion was planned for late 2008, but a particularly wet winter pushed the opening out to October 2009. 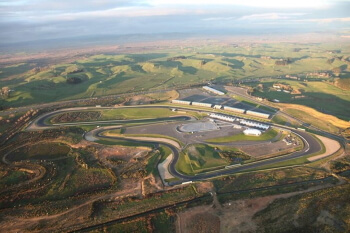 In January 2010 Hampton Downs was officially opened by the Waikato District Mayor, Peter Harris, at the Bruce McLaren Festival. This Festival was the first of the very successful Historic Motorsport Festival promoted to celebrate a famous New Zealander, or car marque.

Hampton Downs has become a major venue for local motorsport without the restrictions imposed by tracks that share the use with the horse racing fraternity like Pukekohe Park Raceway. It also reflects a modern approach to motor race track design and associated amenities.

In 2015, Tony Quinn purchased the complex and work started almost immediately to complete the circuit extension, based very much on the original plans.

Currently completed are the hospitality suites above the pits, a corporate karting circuit, business park, business apartments and cafe.

The Bruce McLaren Trust has an industrial unit with a large collection of the famous NZ racing driver and originator of the McLaren F1 team memorabilia, which can be viewed most days. 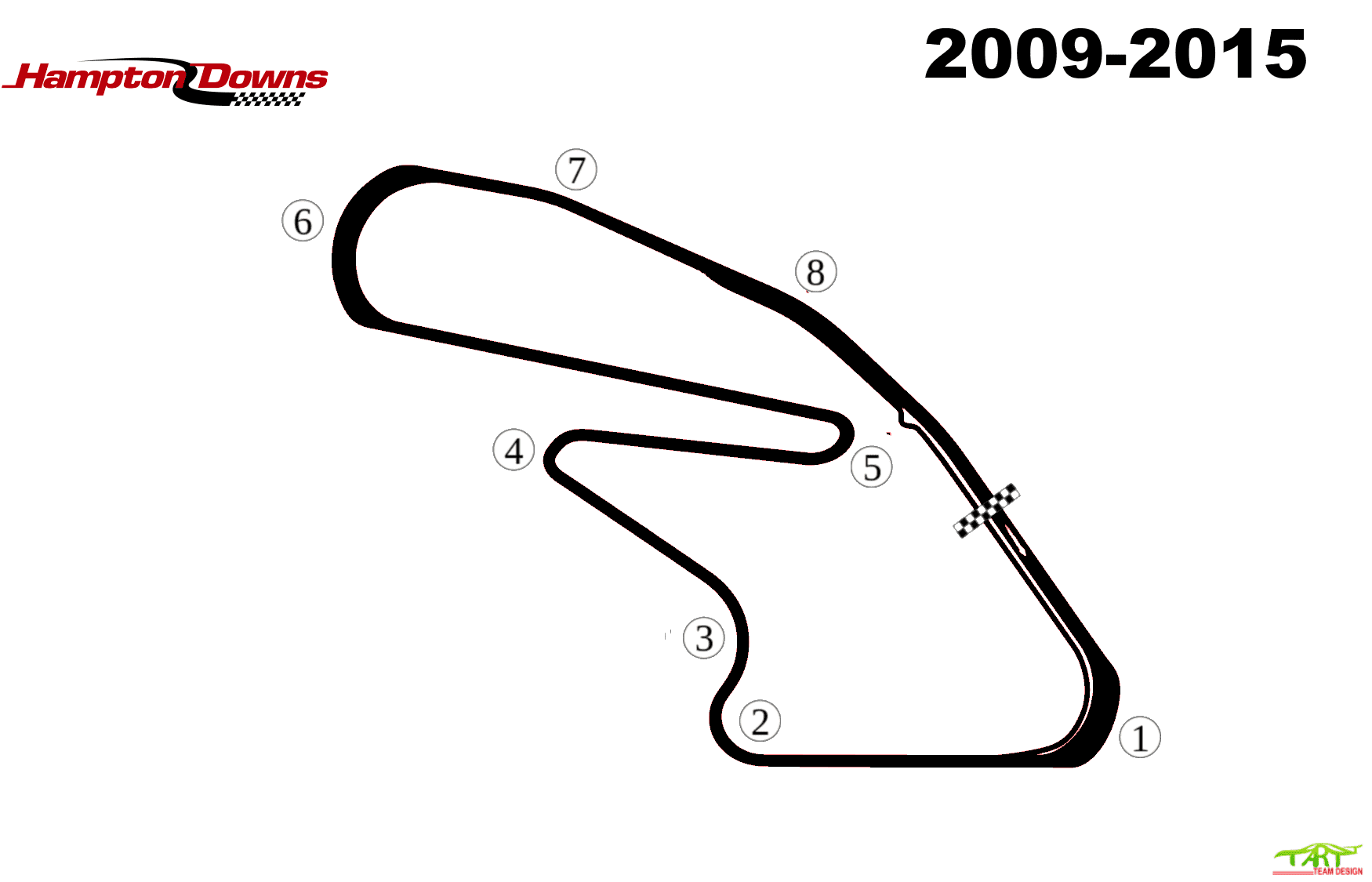 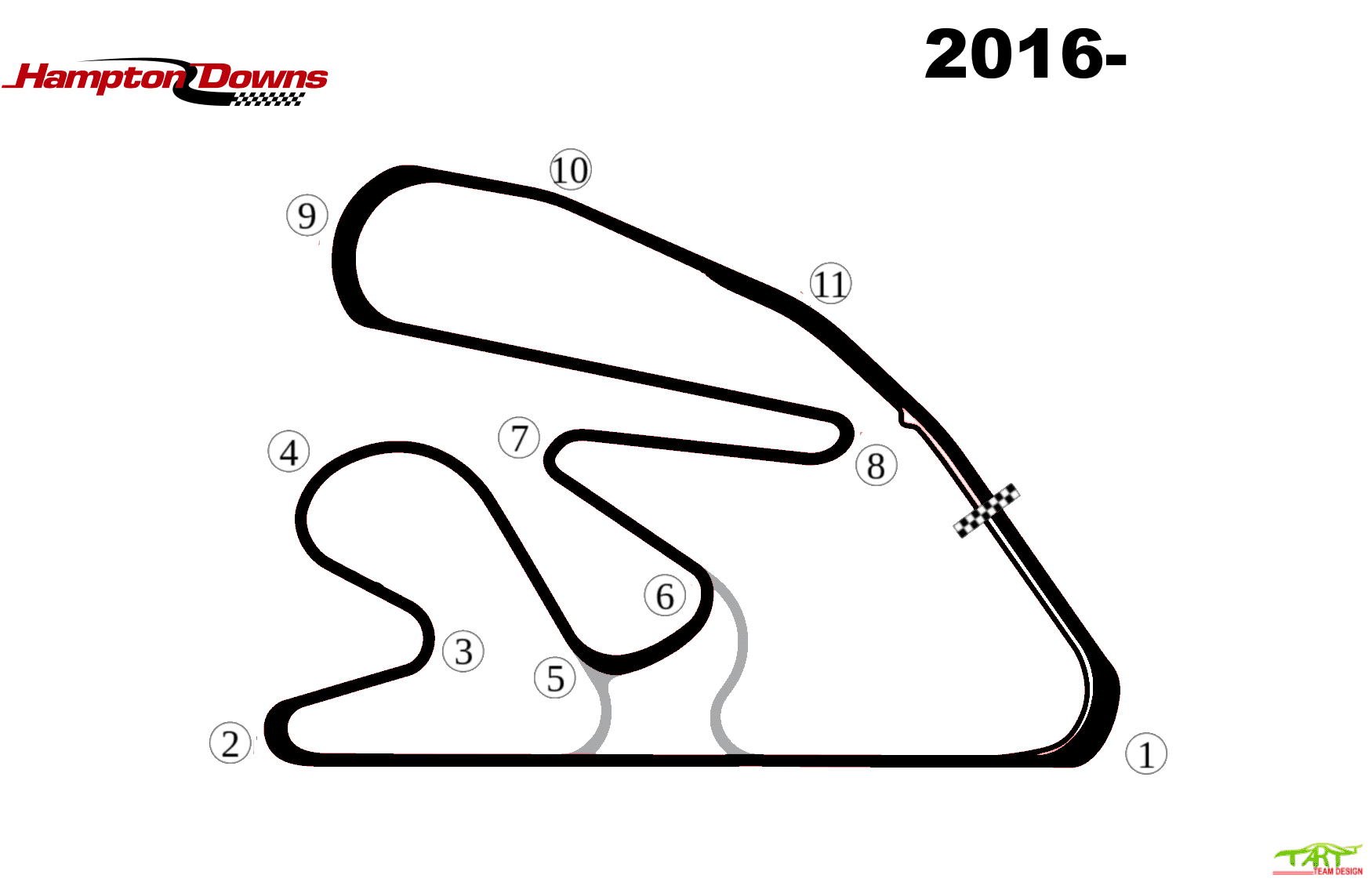 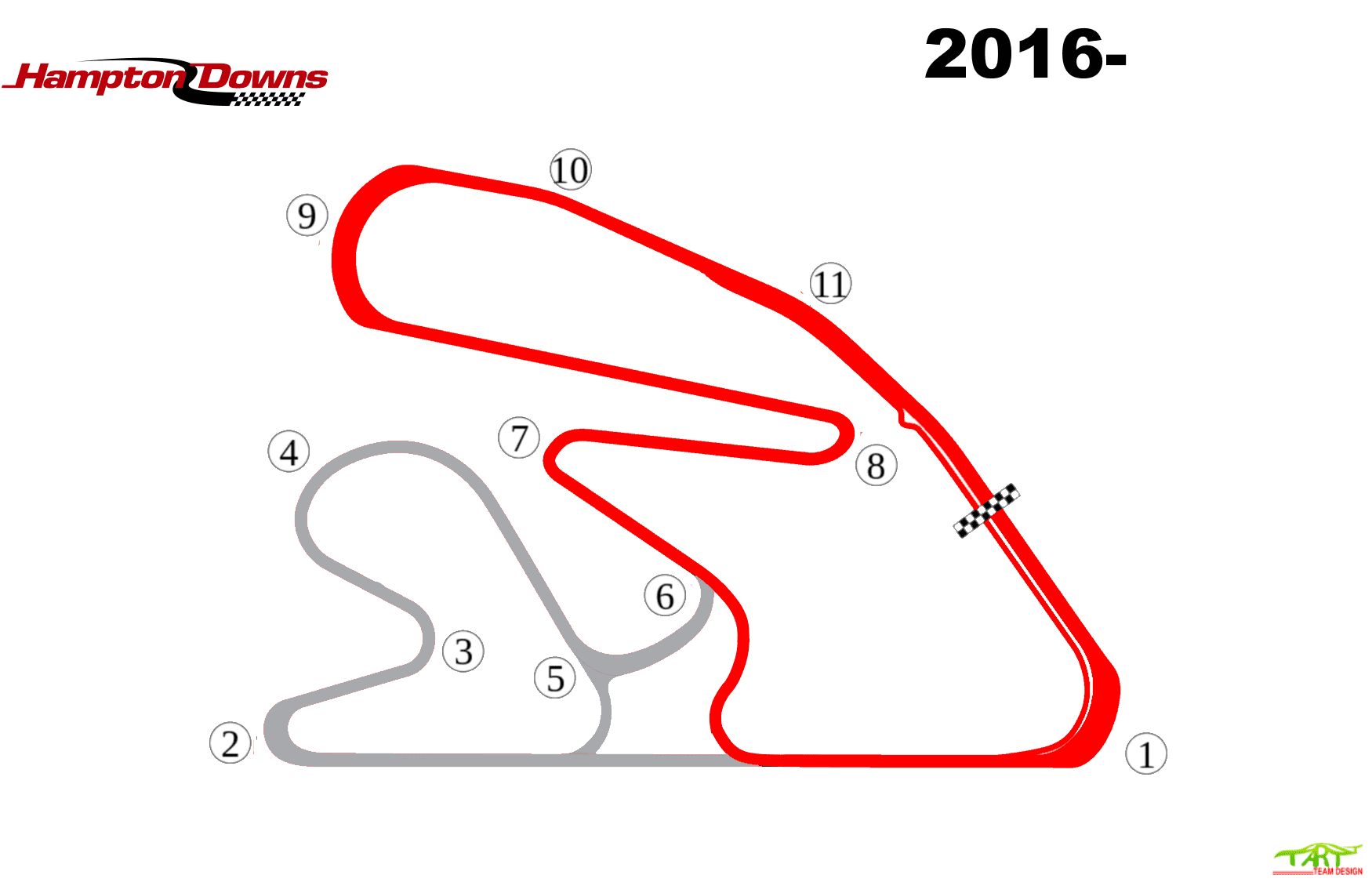 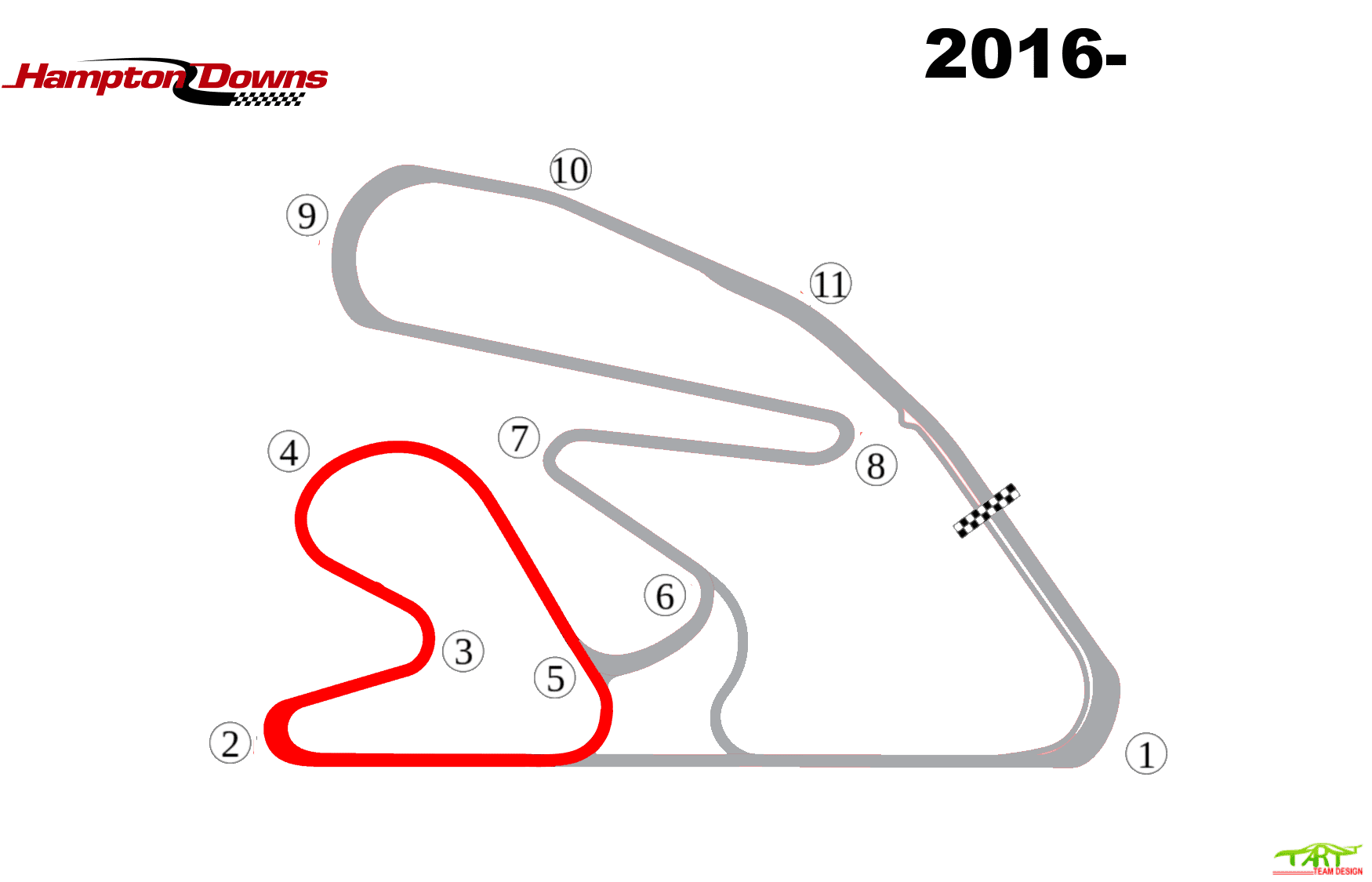 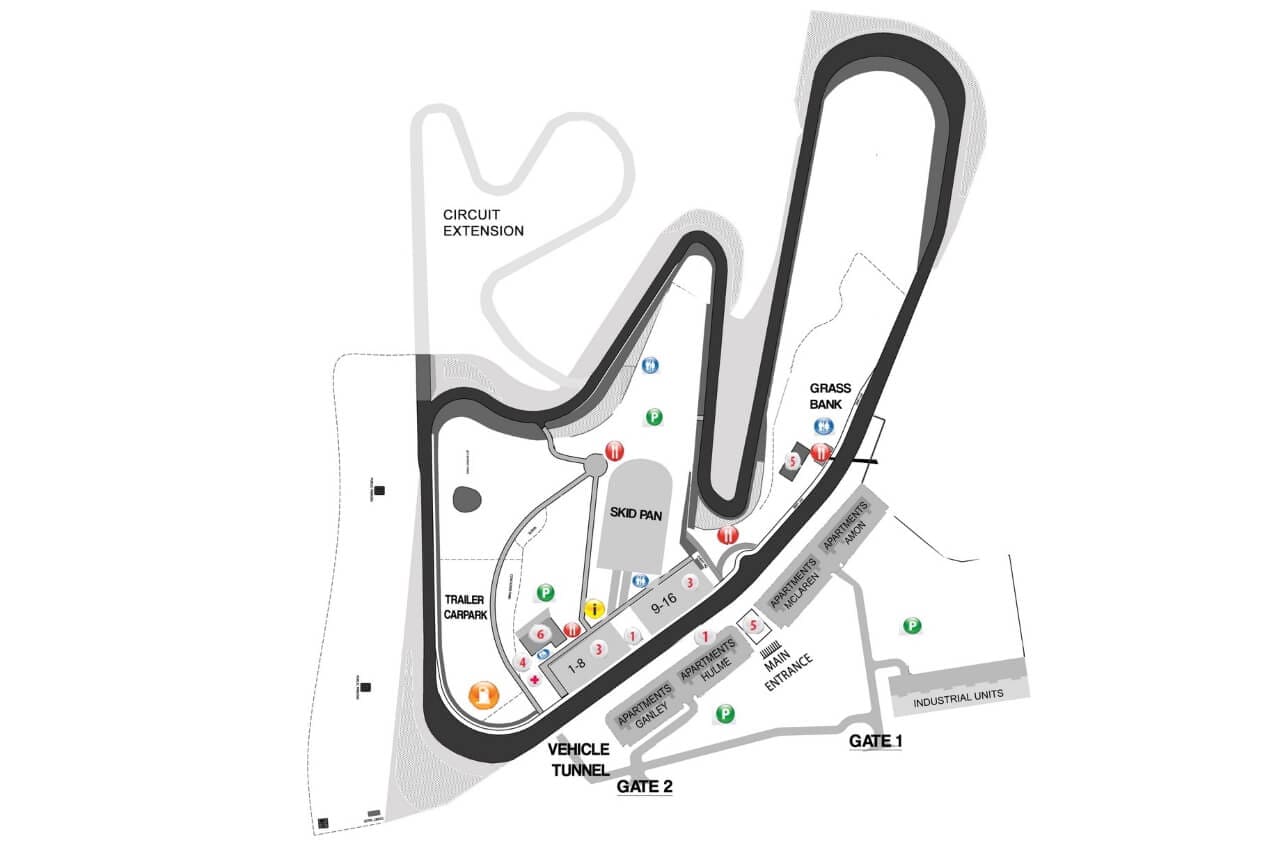 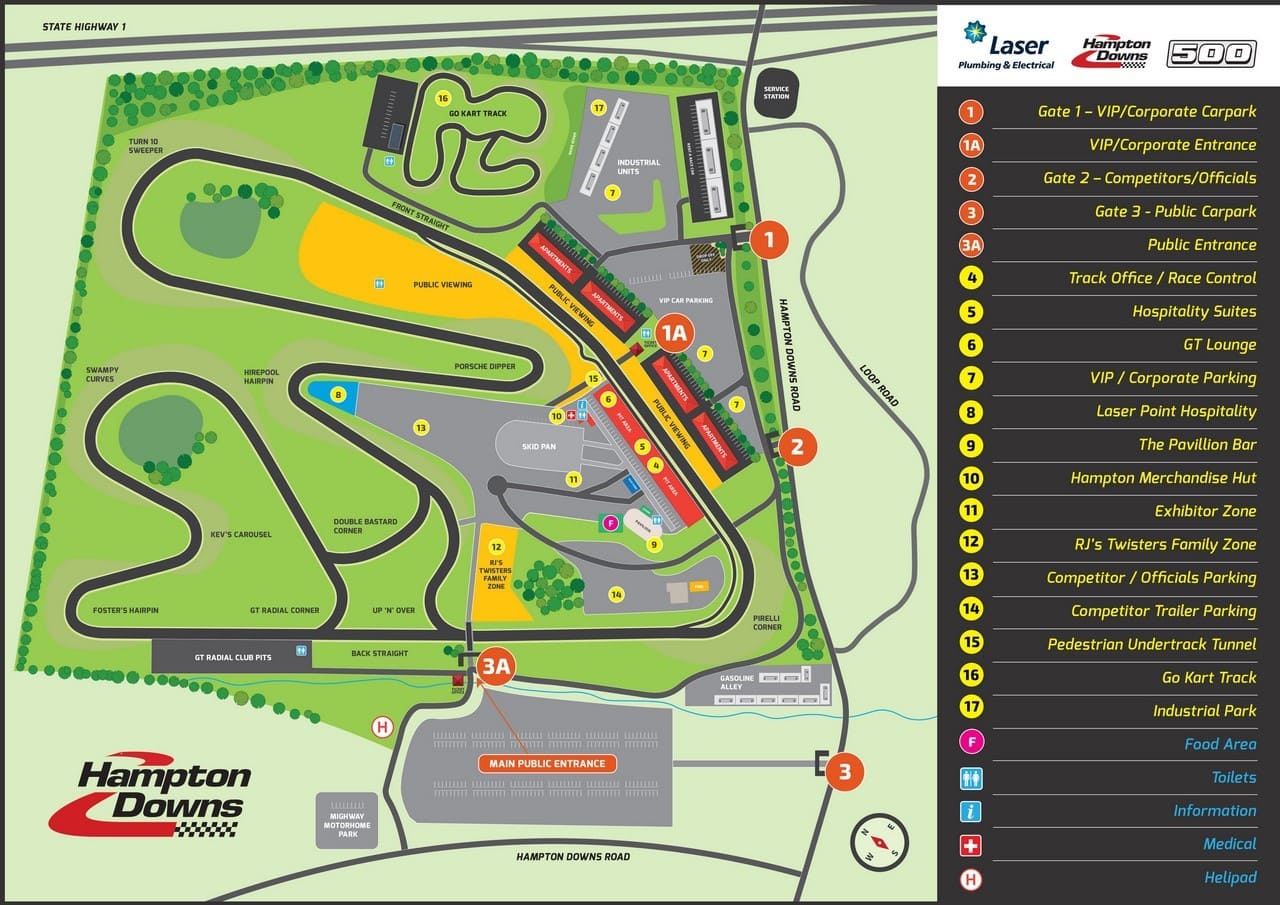 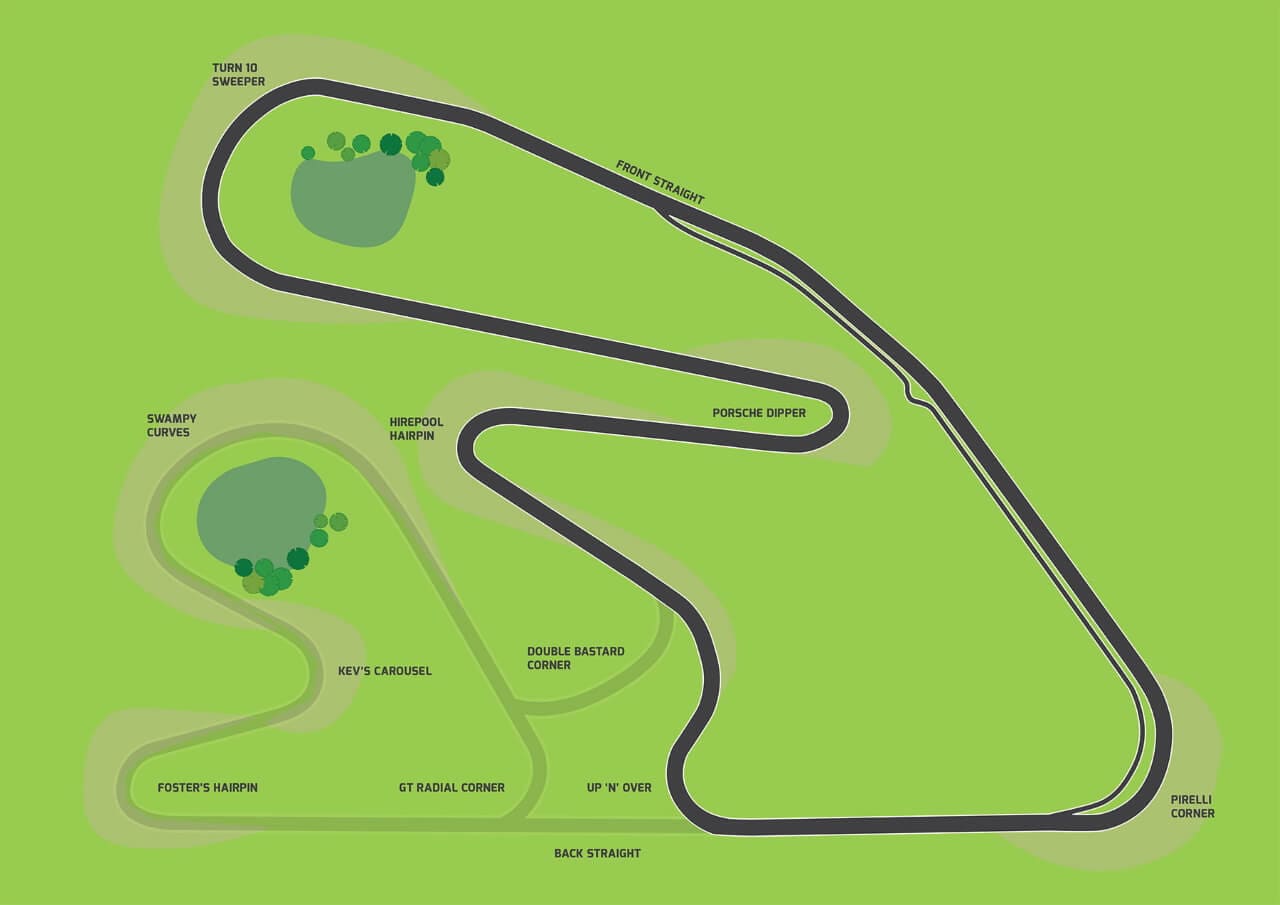 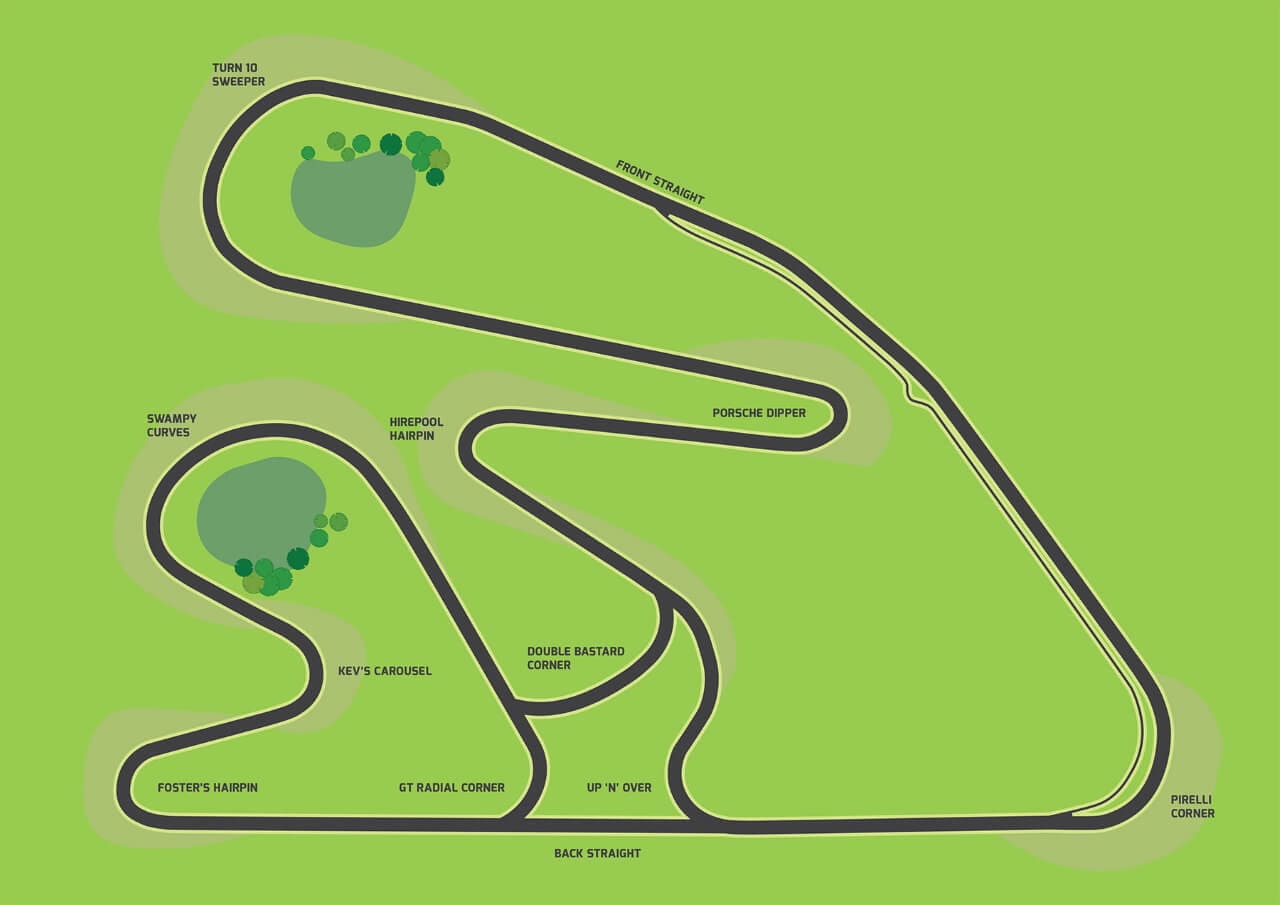 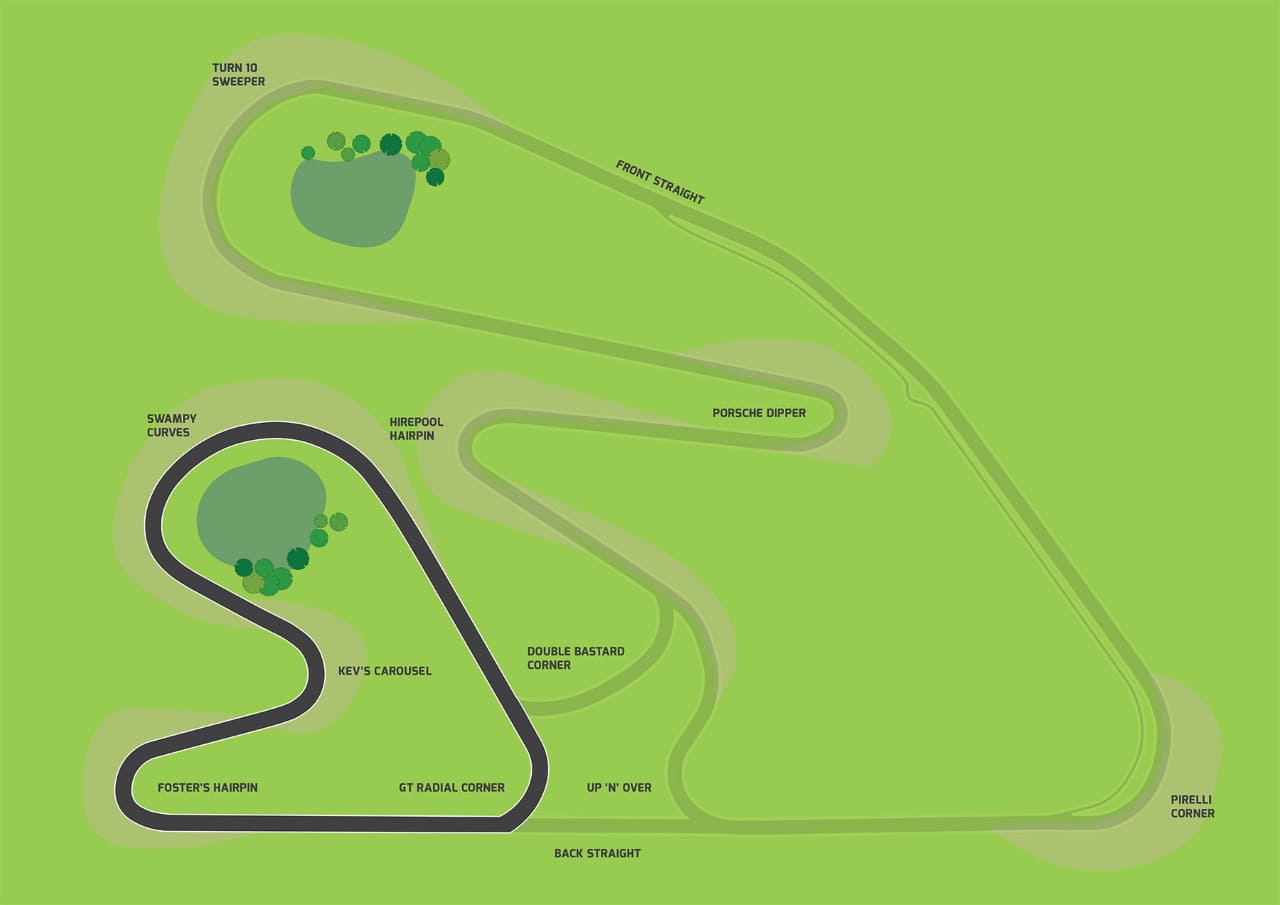 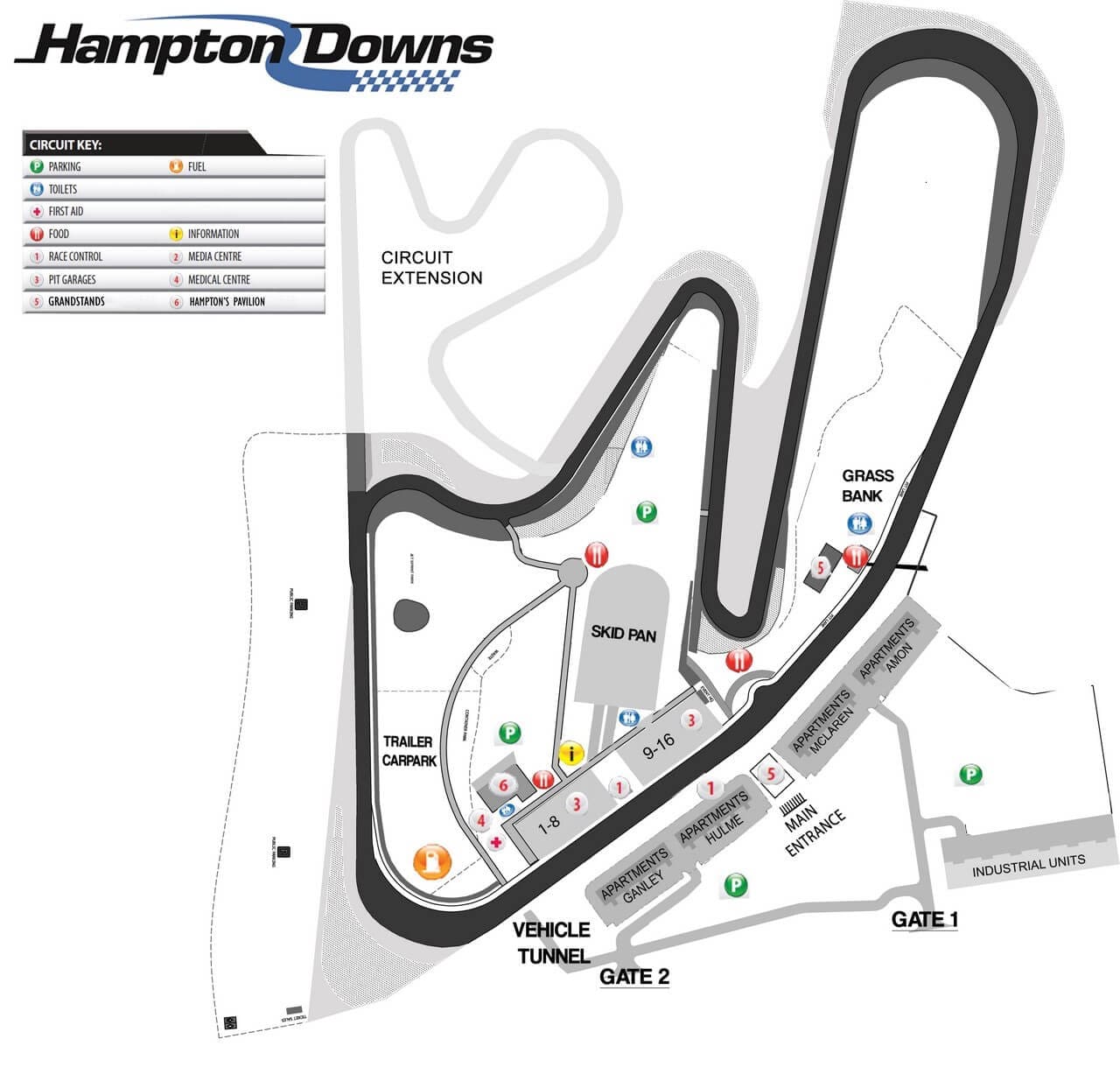 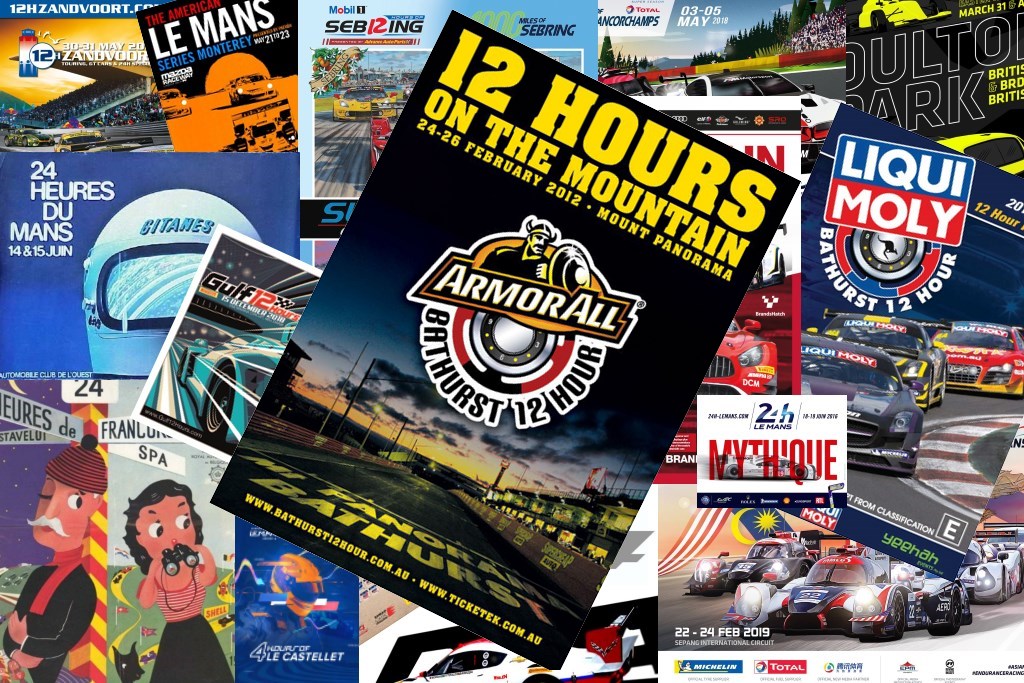 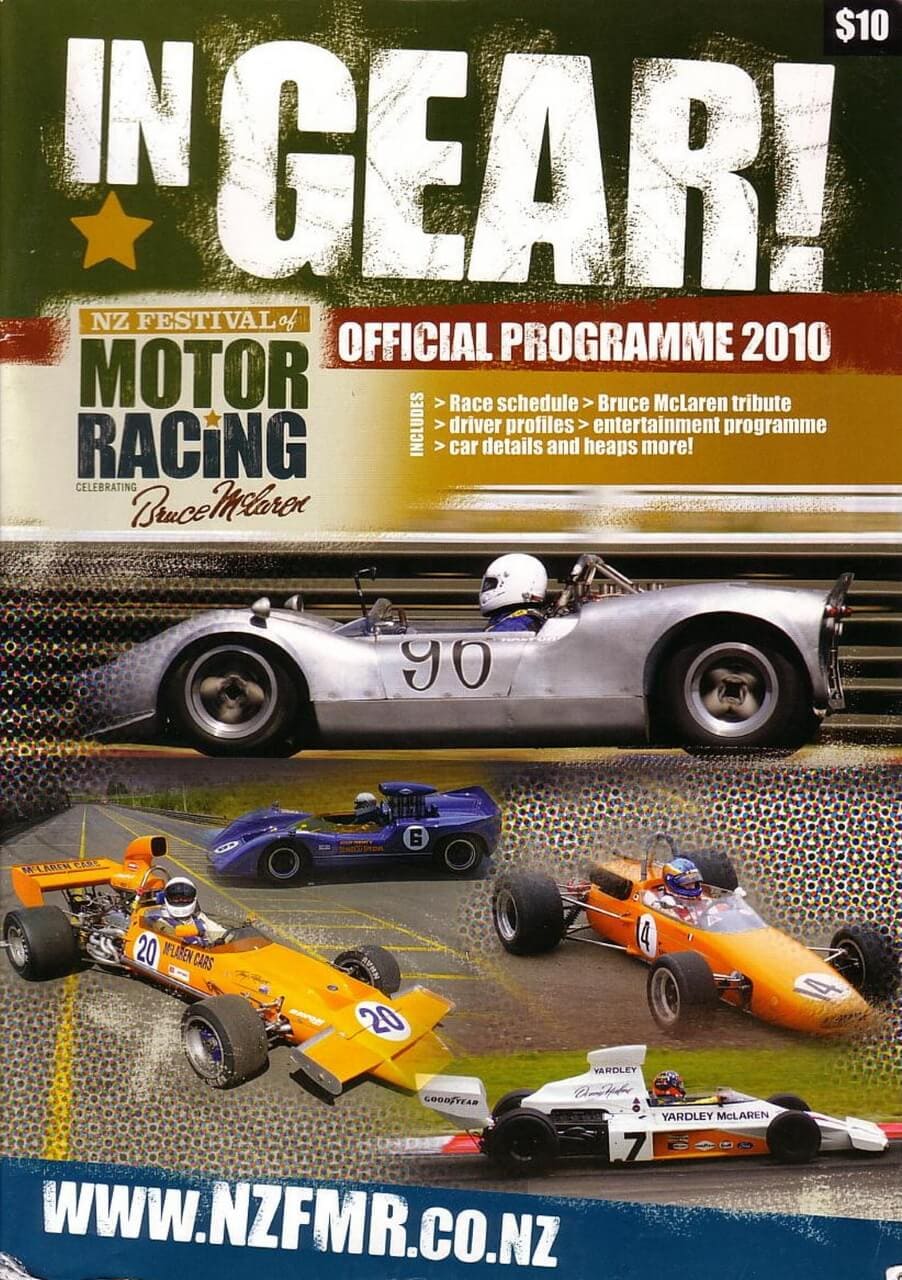 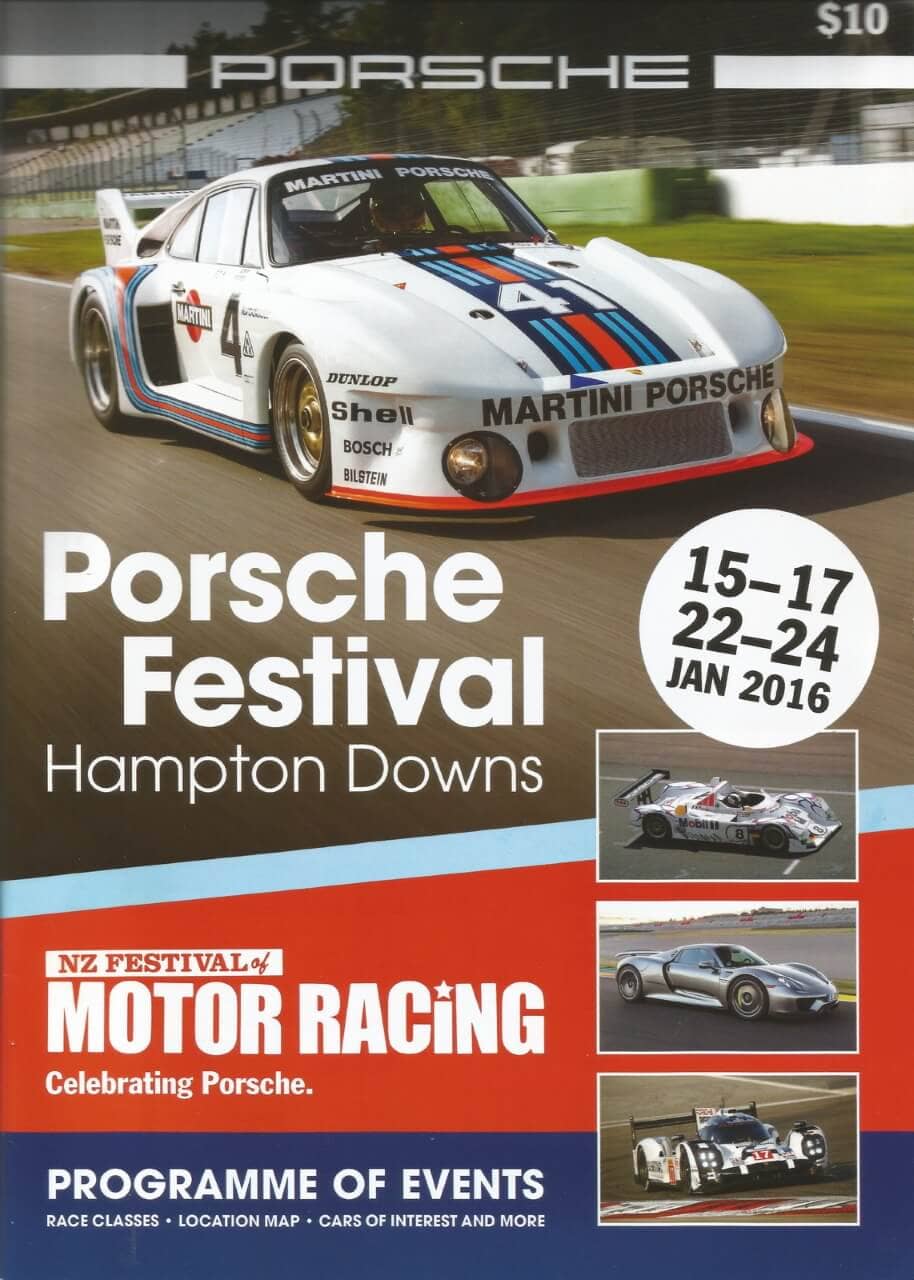 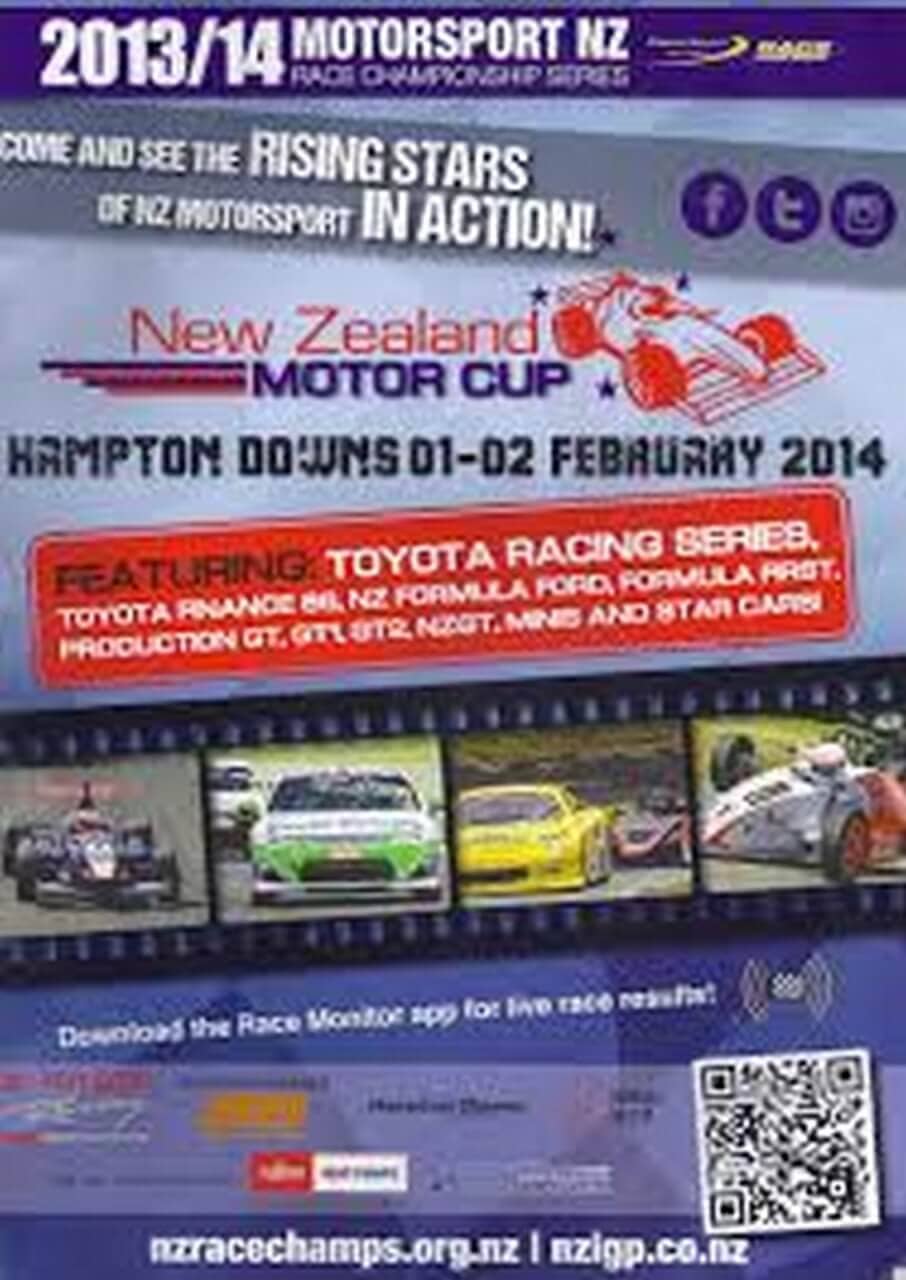 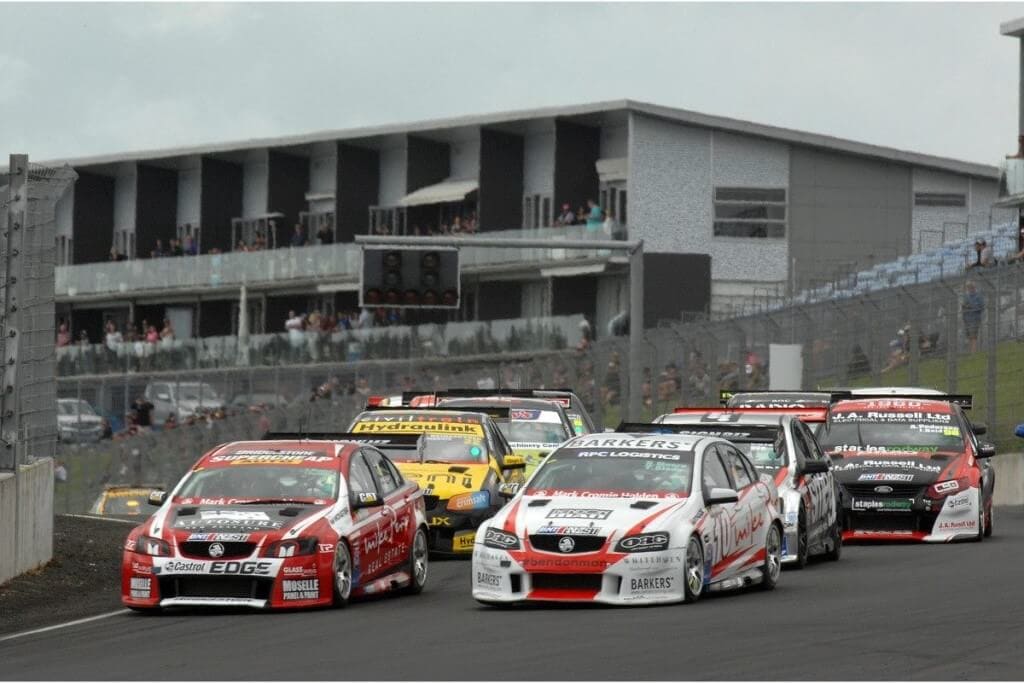 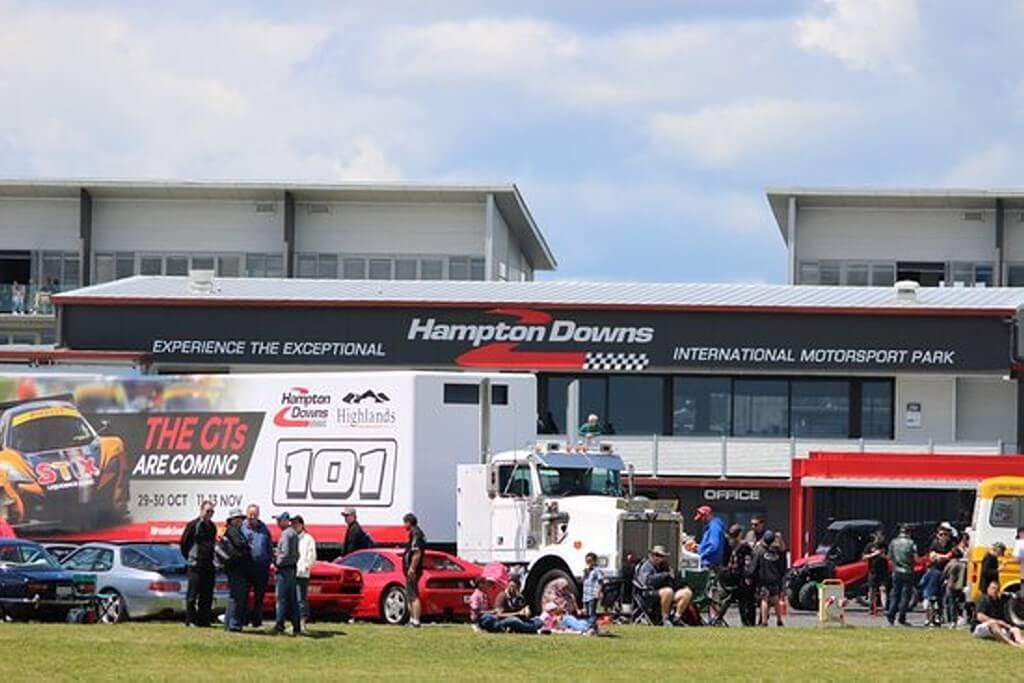 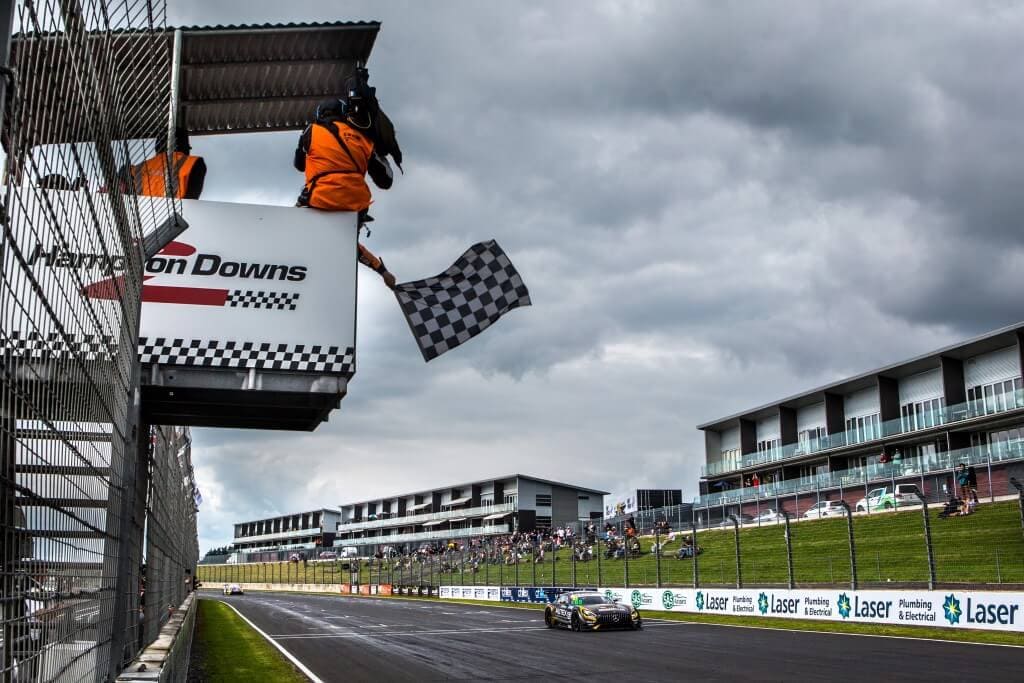 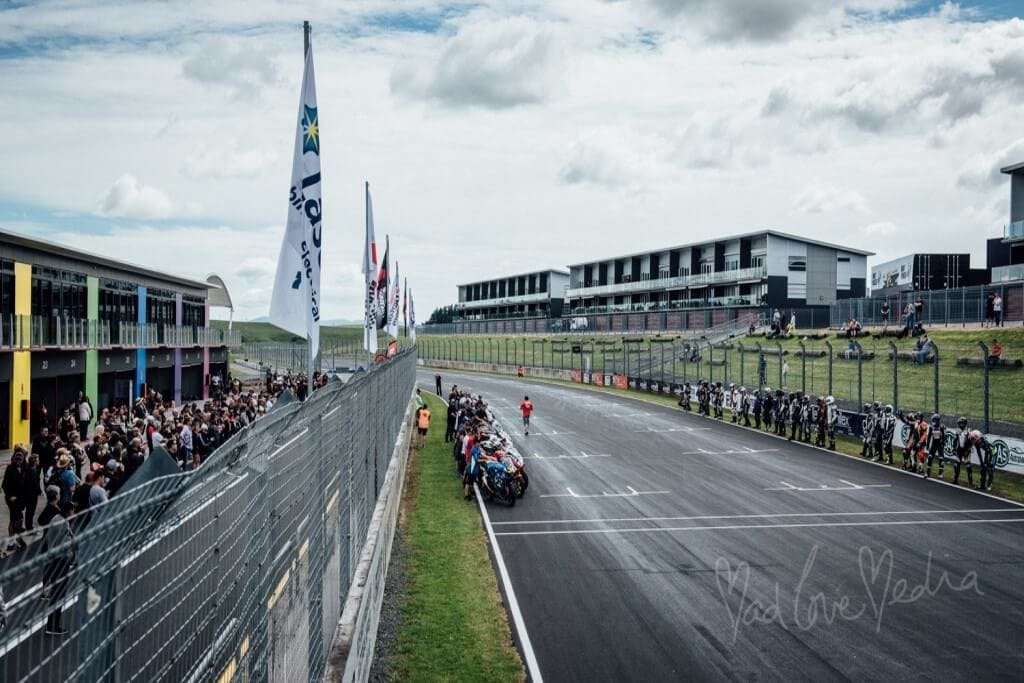 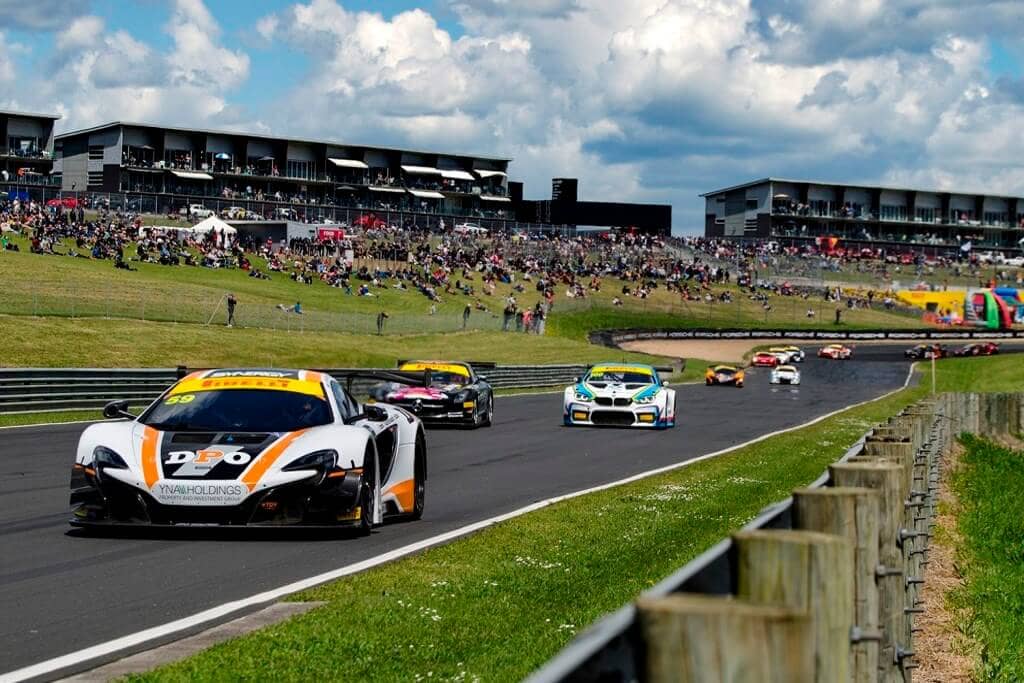 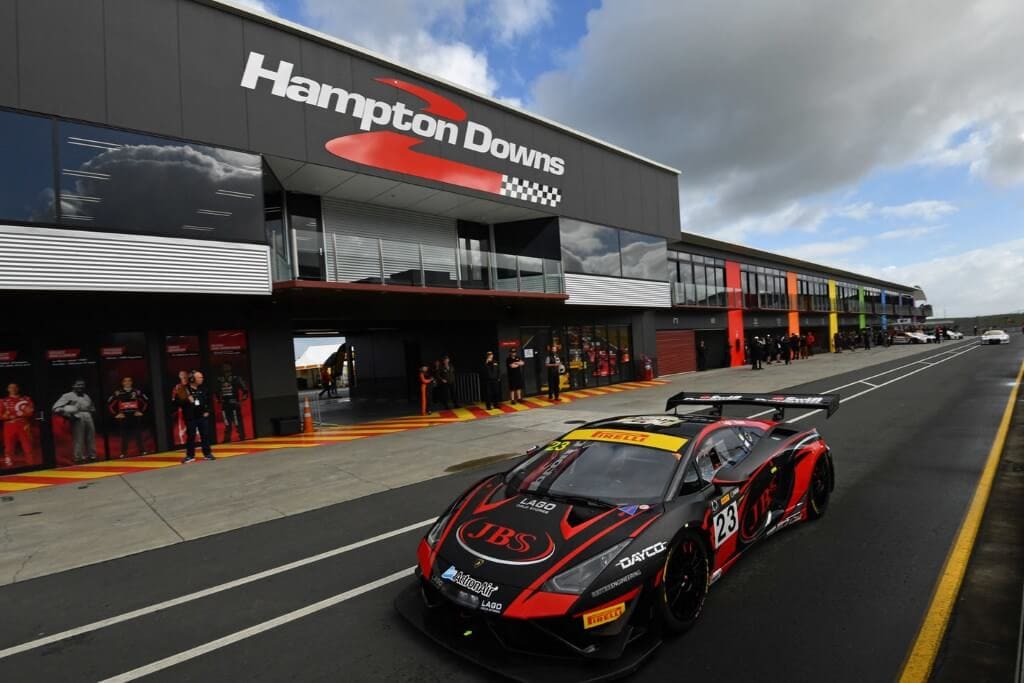 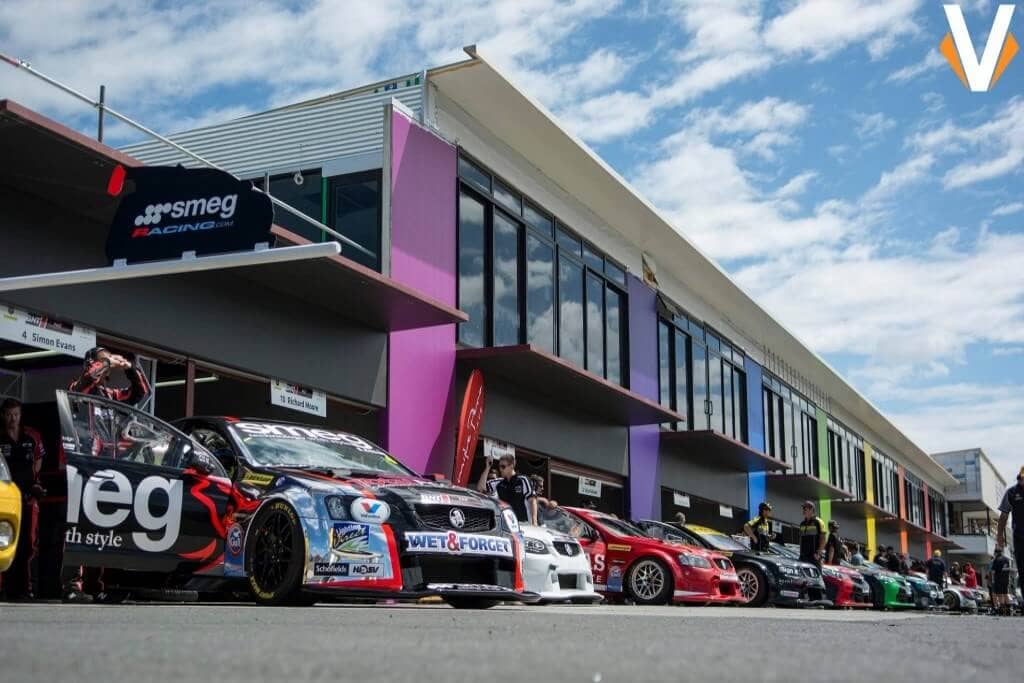 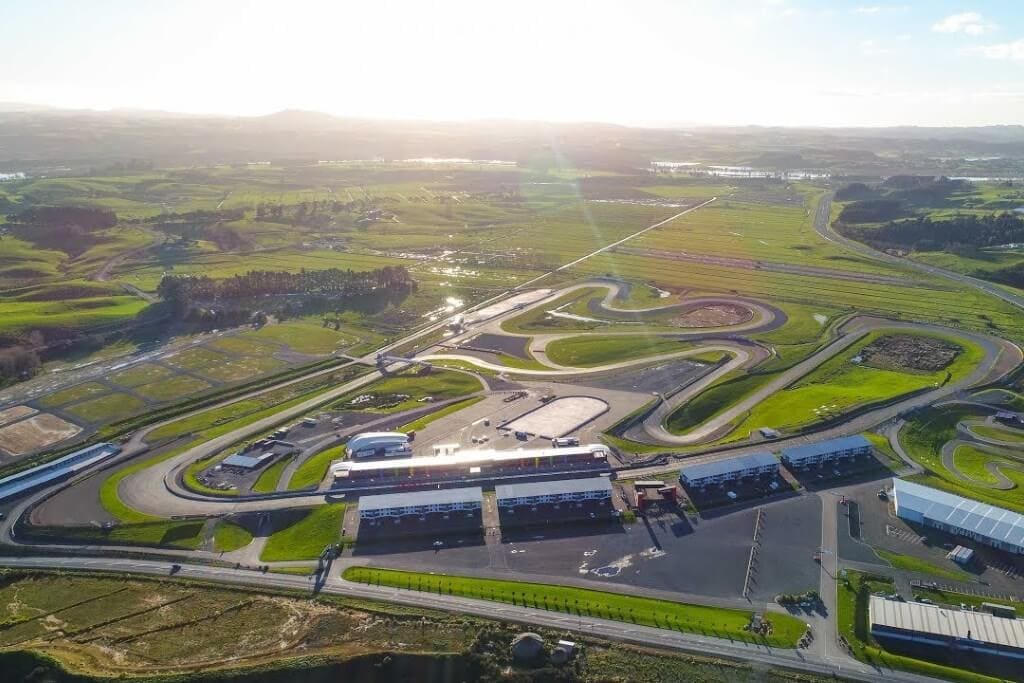 Hampton Downs is located at Meremere on New Zealand's north island, approximately 60 km south of Auckland and 65 km north of Hamilton, both around 45 minutes' drive away. Auckland Airport is even closer at 55km.

The track is easy to reach by car, being located just off the State Highway 1 – just turn off at Hampton Downs Offramp. There is ample parking available at the circuit.