Built in 1963, The track was host to the Belgian Formula 1 Grand Prix in the 1970's and 1980's. The first Formula 1 race was in 1973. Except 1974, Zolder held the Belgian Grand Prix through to 1982. This year saw Gilles Villeneuve killed during qualifying, his Ferrari 126C2 collided with the March of Jochen Mass. 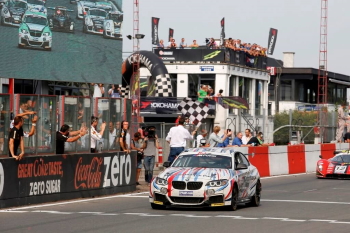 In 2006, the track underwent changes for safety reasons, hosting a Champ Car World Series Grand Prix in 2007, and a round of the FIA GT Championship. It replaced Zandvoort for the Masters of Formula 3 in 2007 and 2008. the track has also hosted FIA WTCC Races in 2010 and 2011. The WTCC did not appear back in Belgium until in 2014 when it returned to Spa.

The Blancpain Sprint Series and the BRCC national championship are now the dominant users of the track. It is also host to the 24 Hours of Zolder 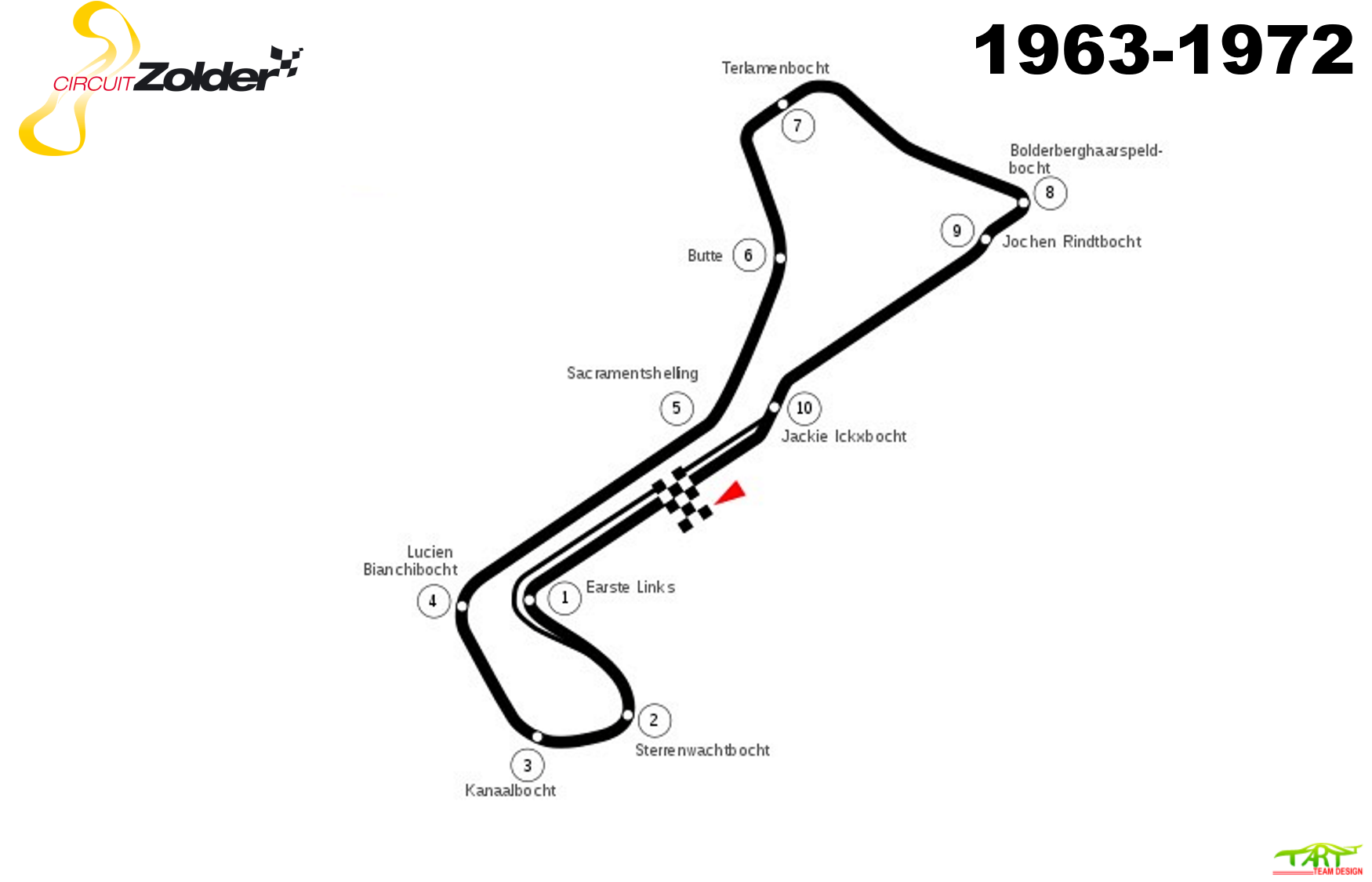 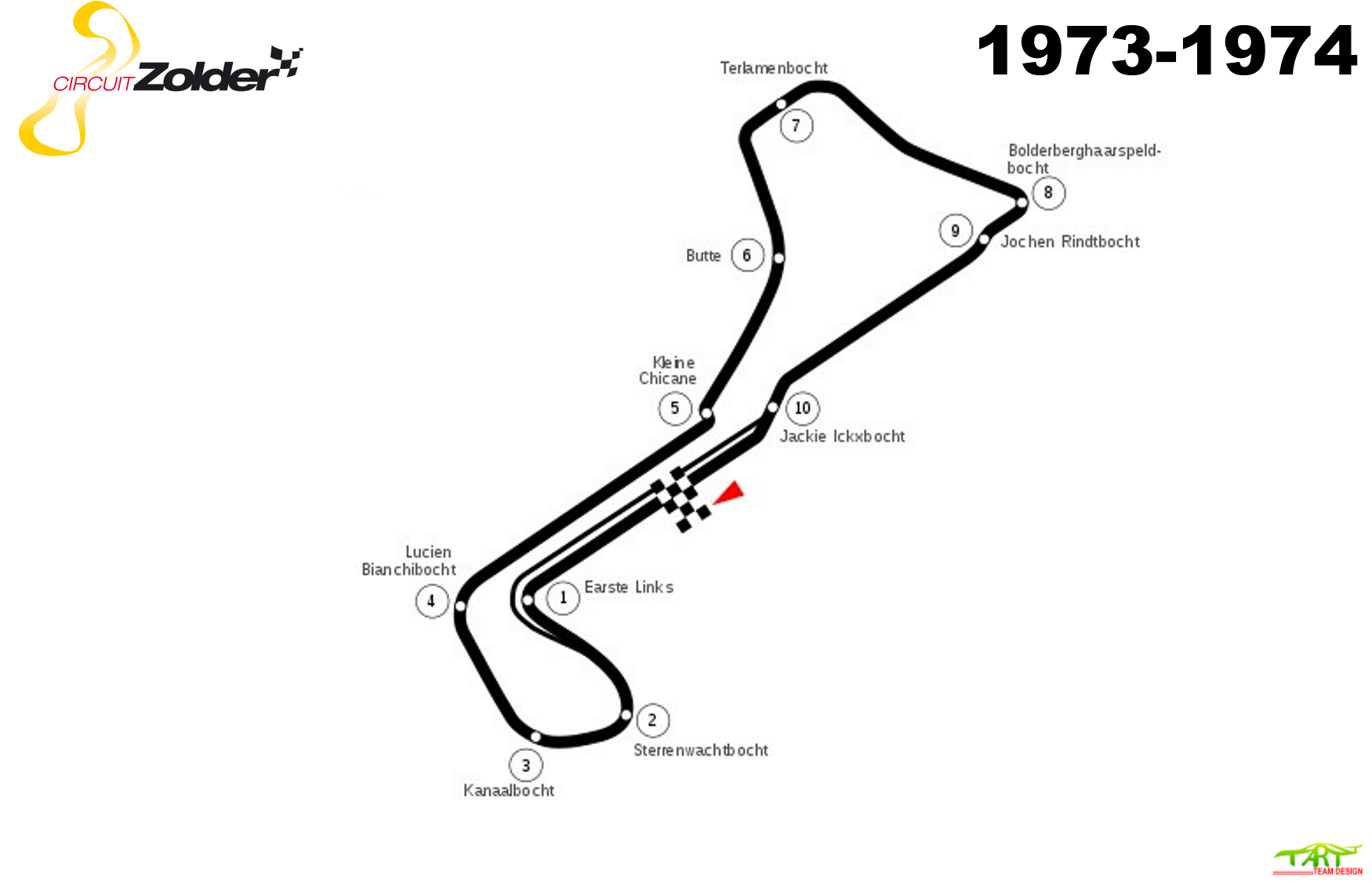 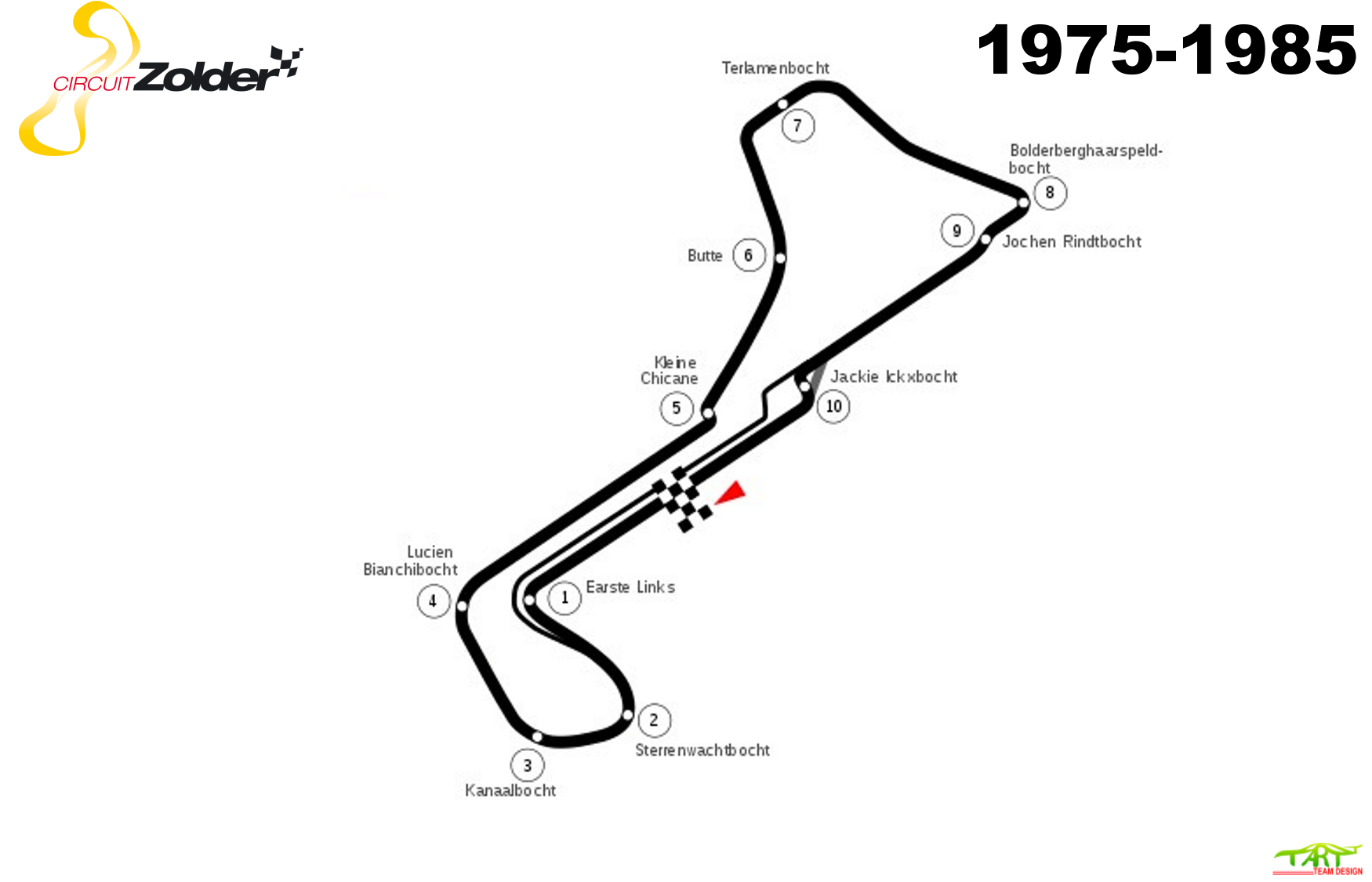 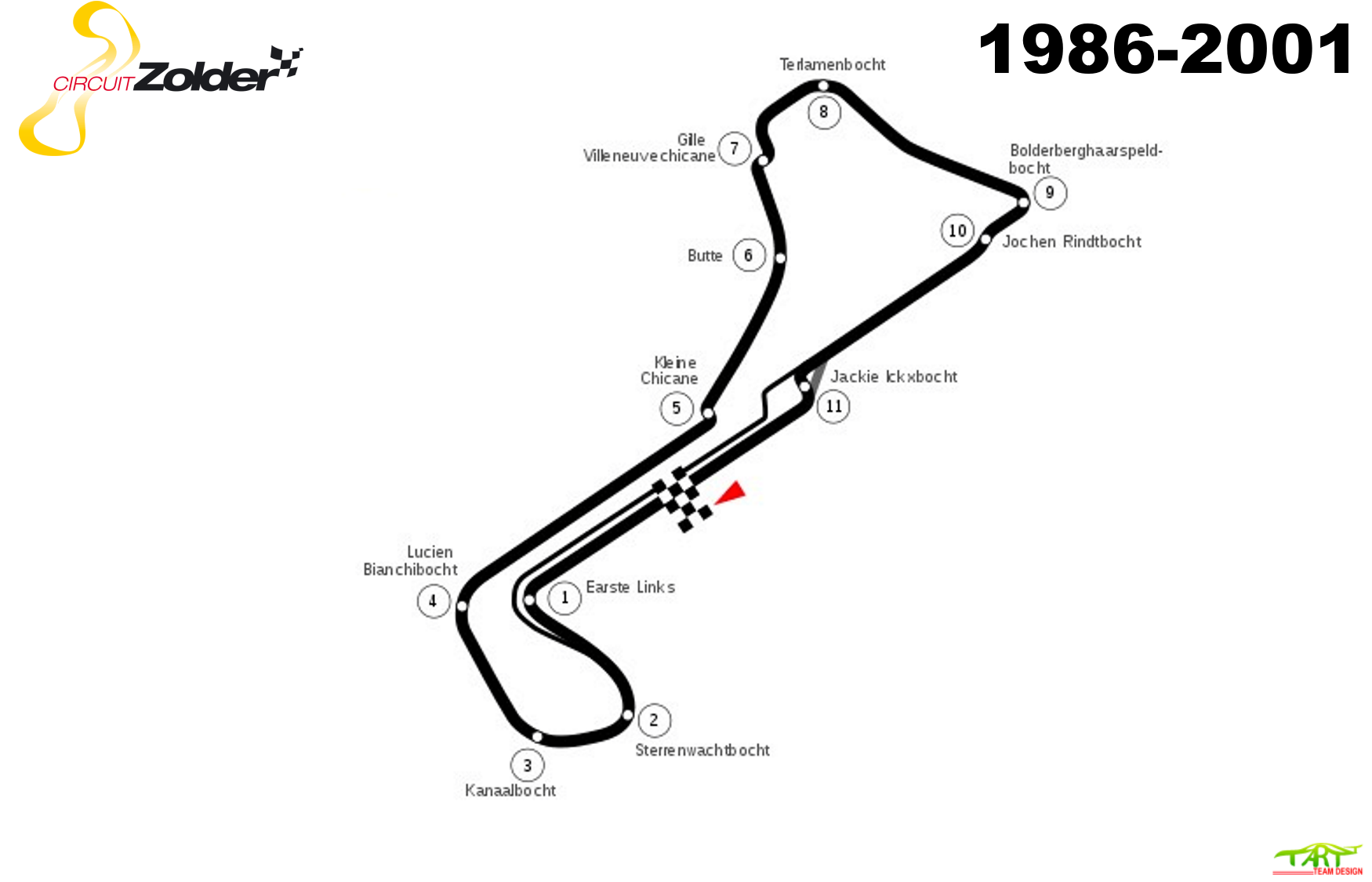 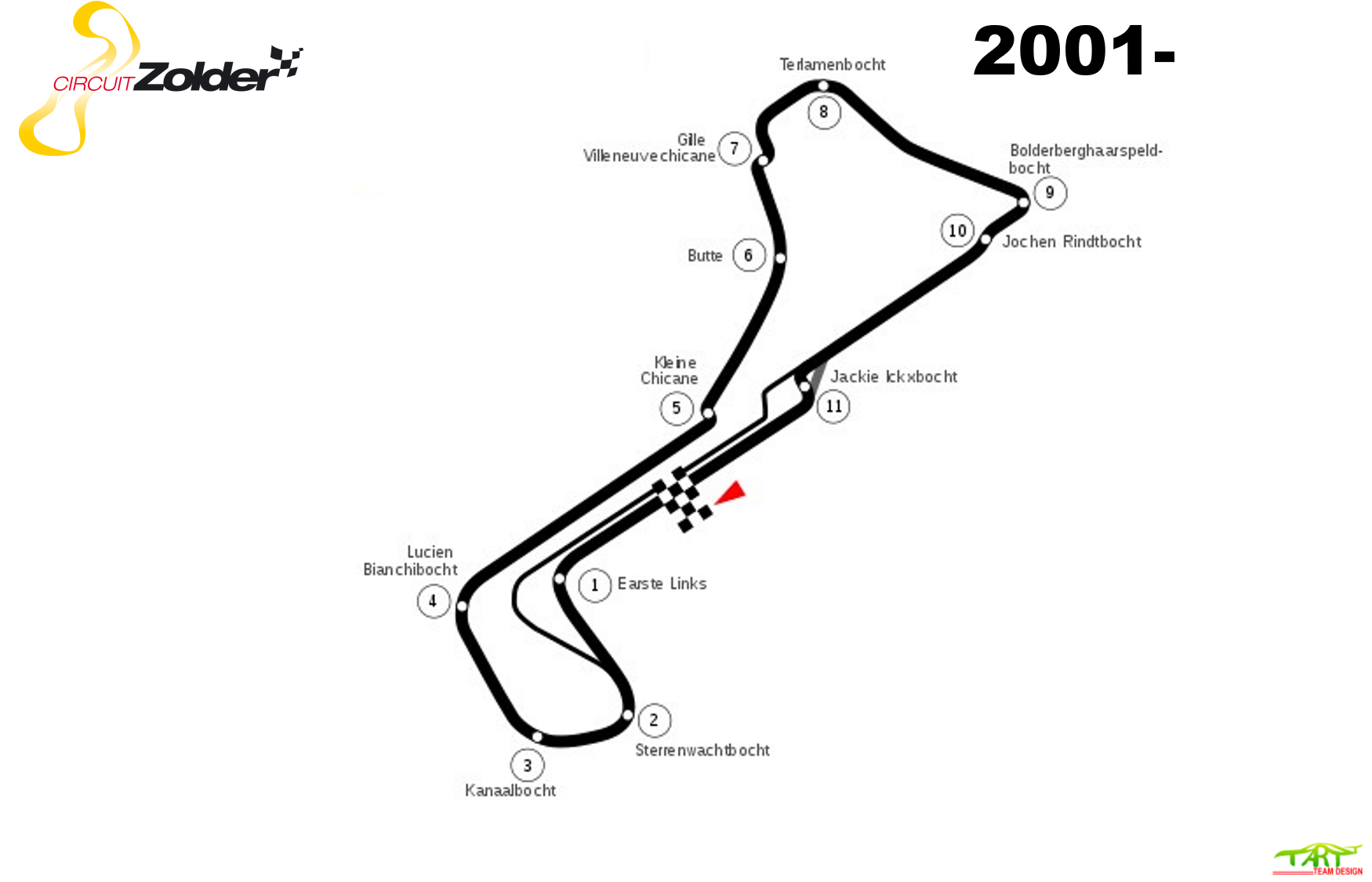 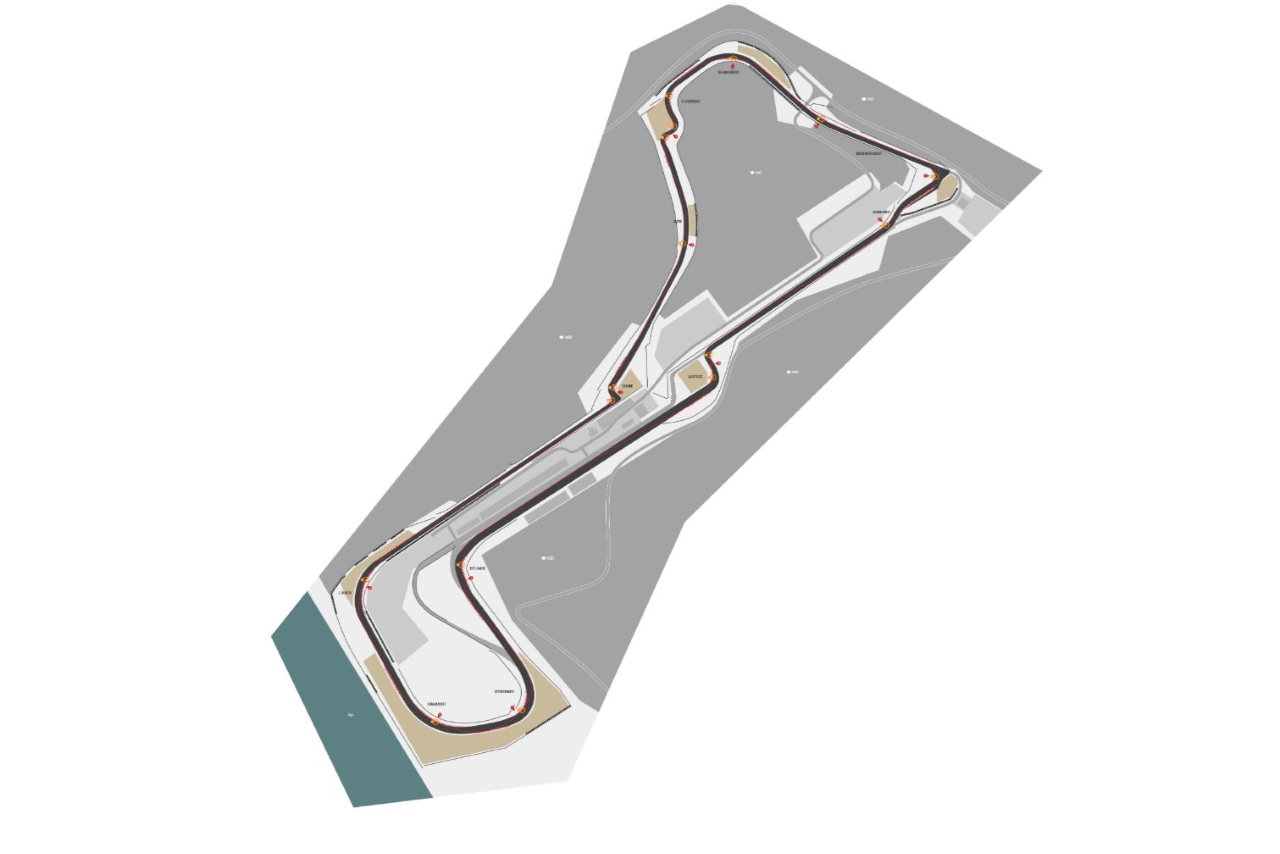 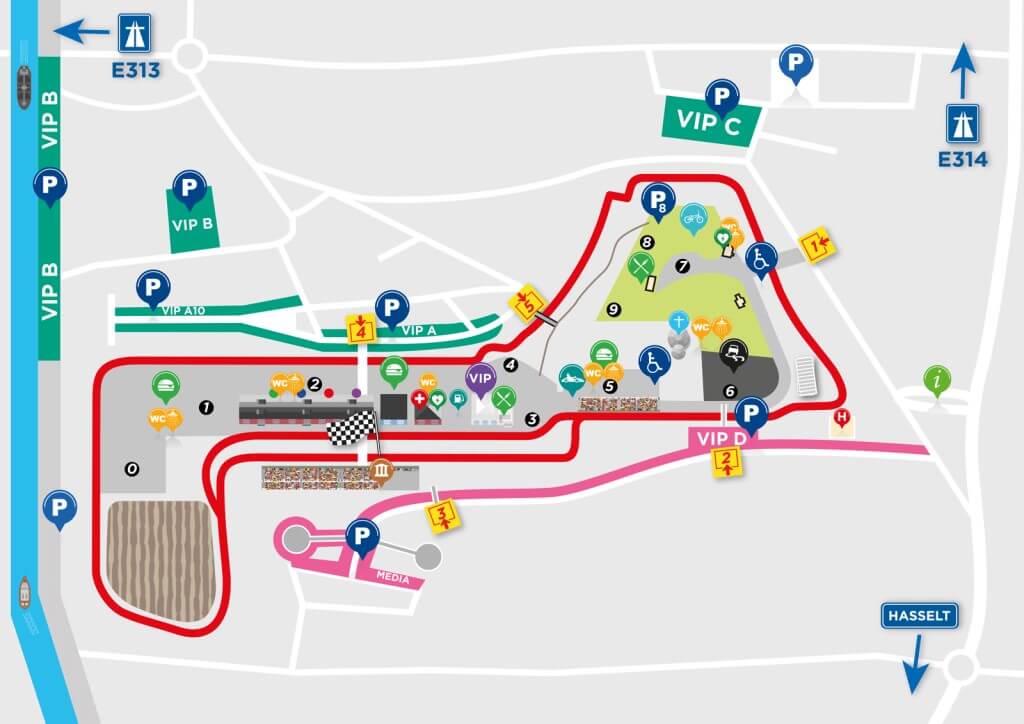 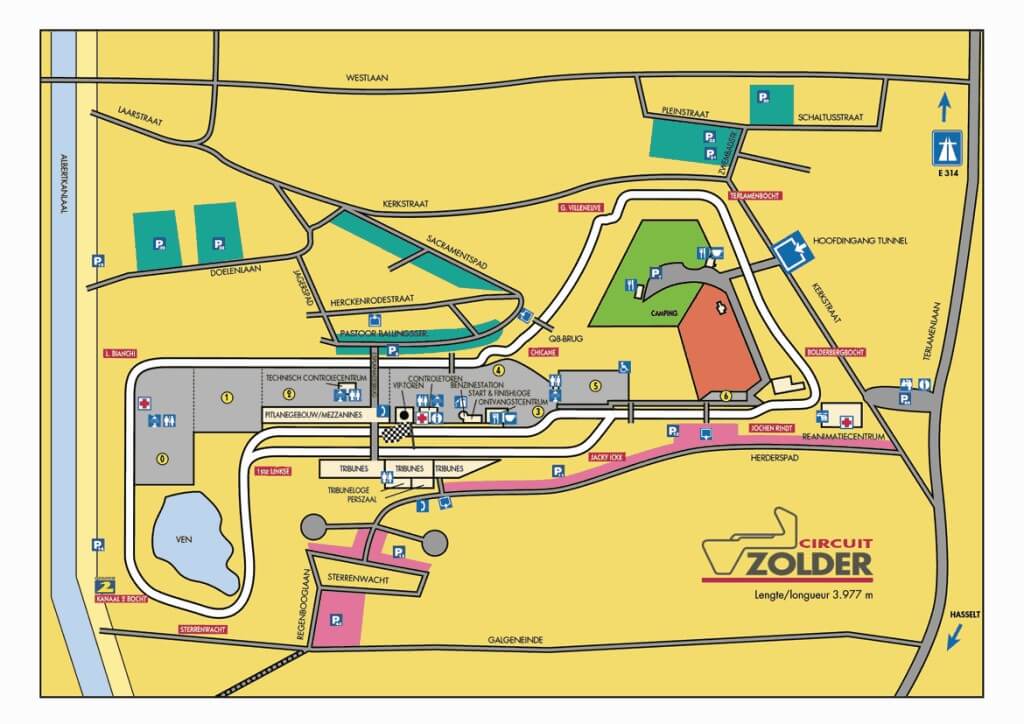 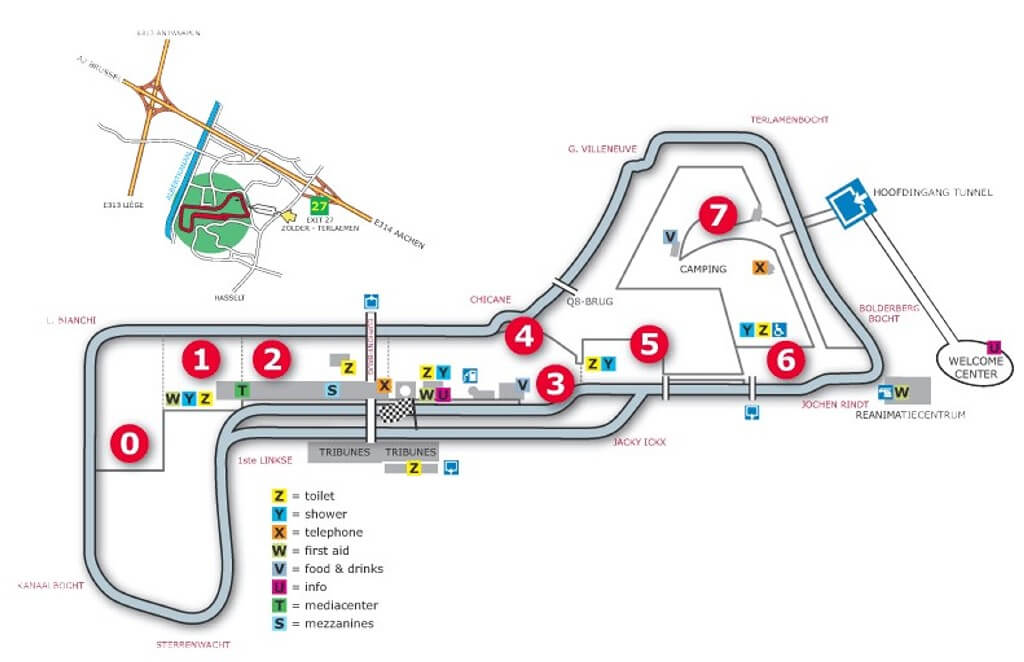 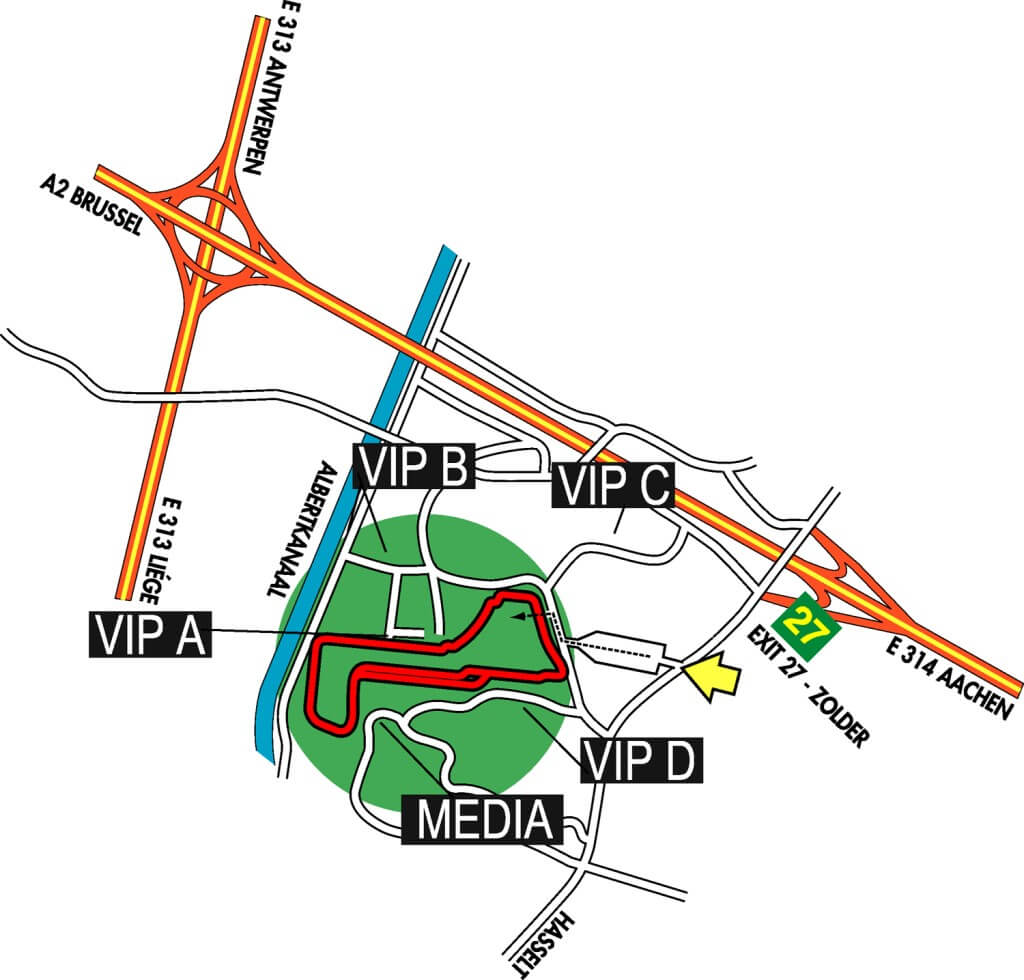 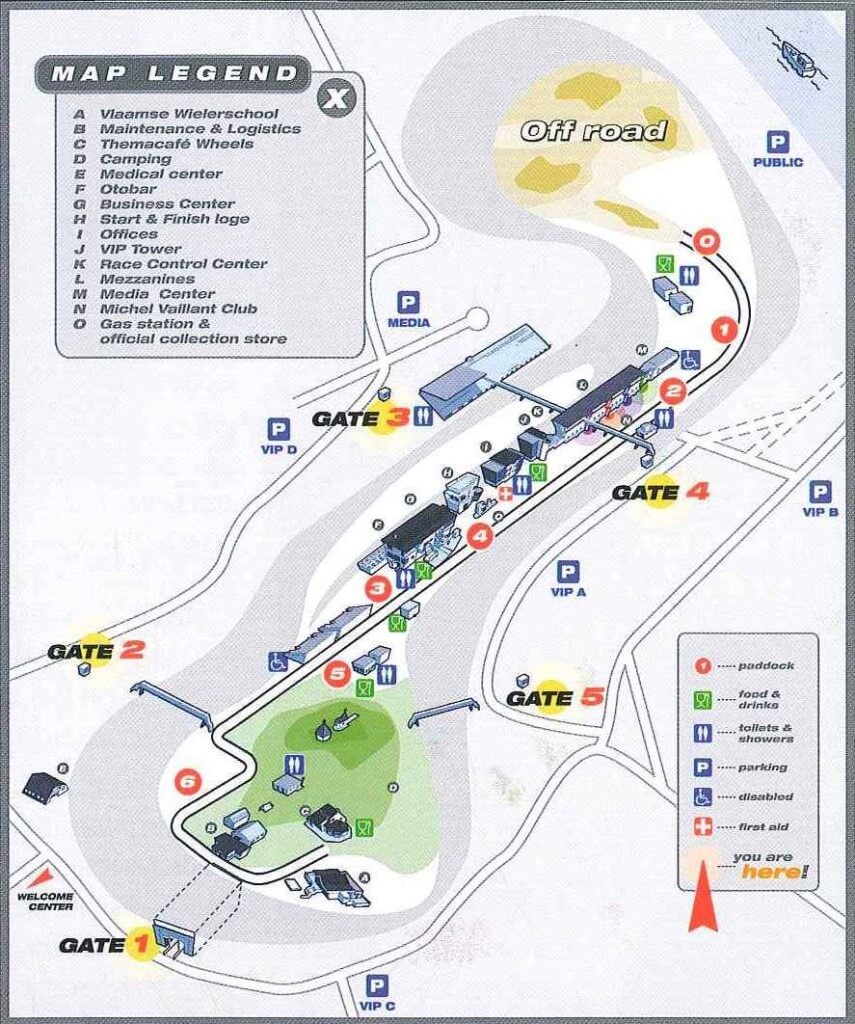 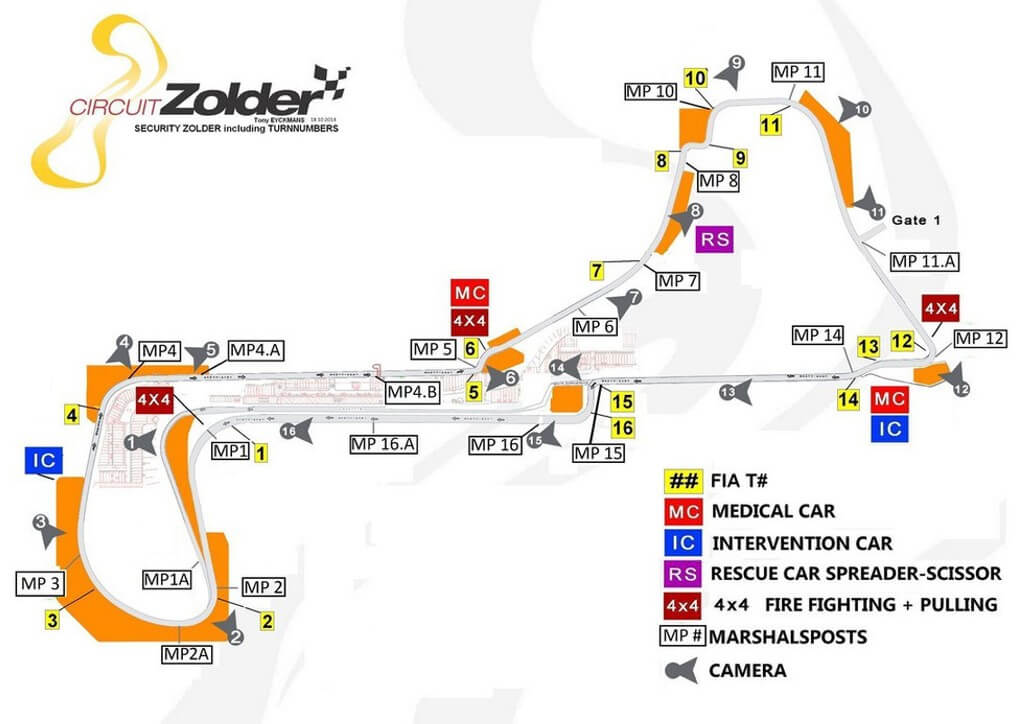 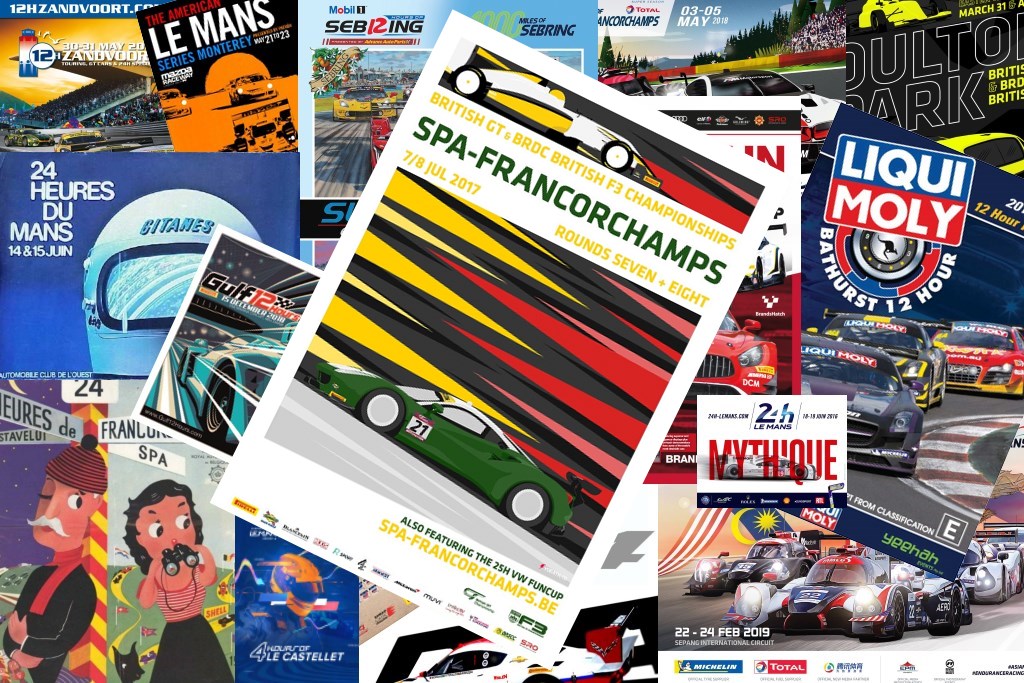 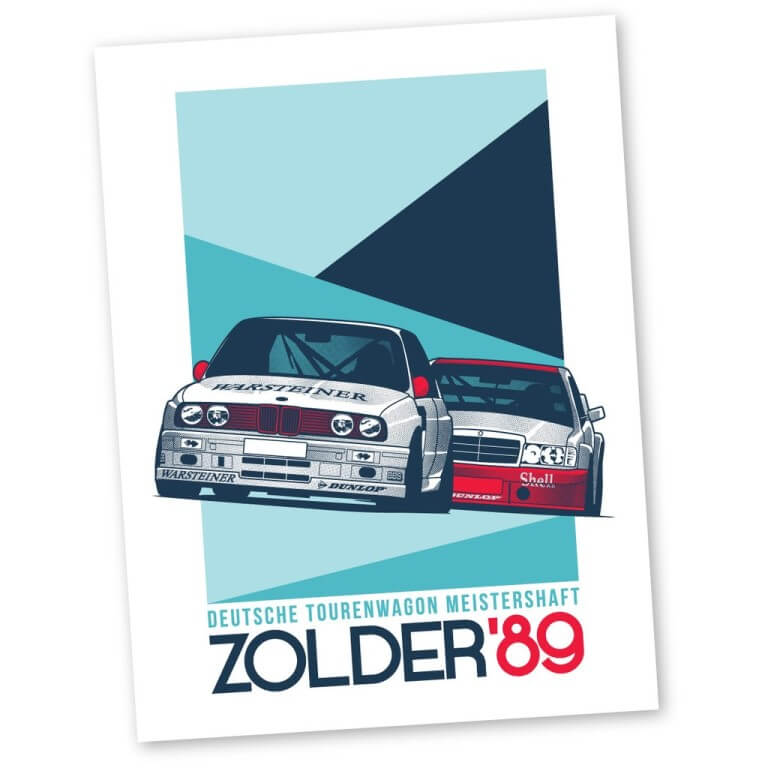 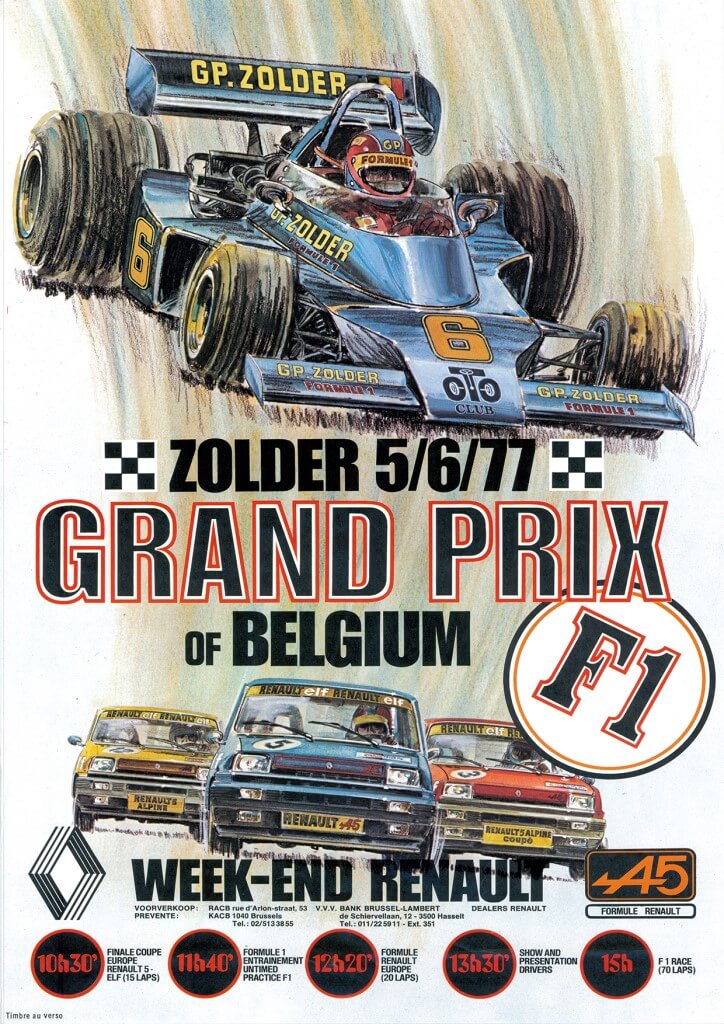 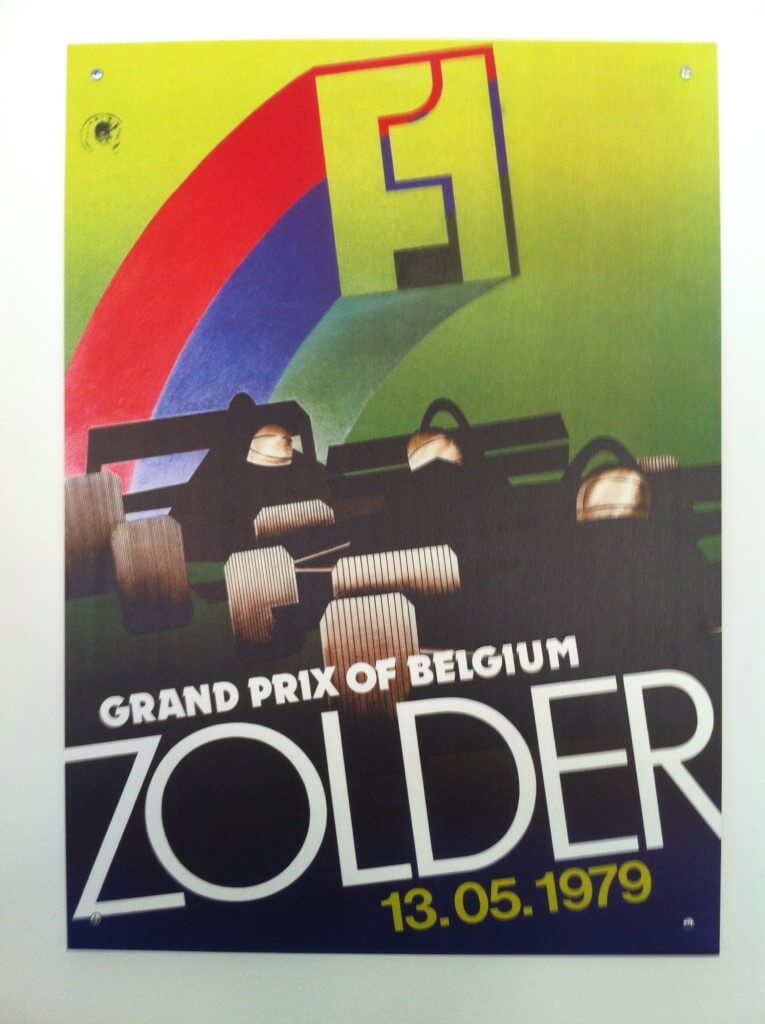 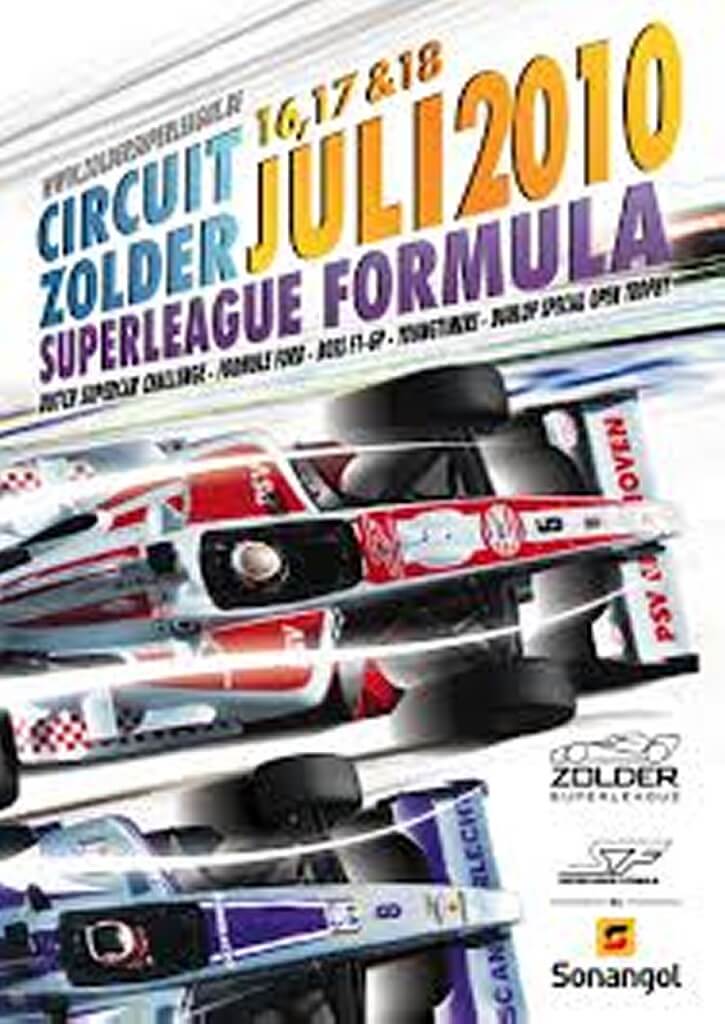 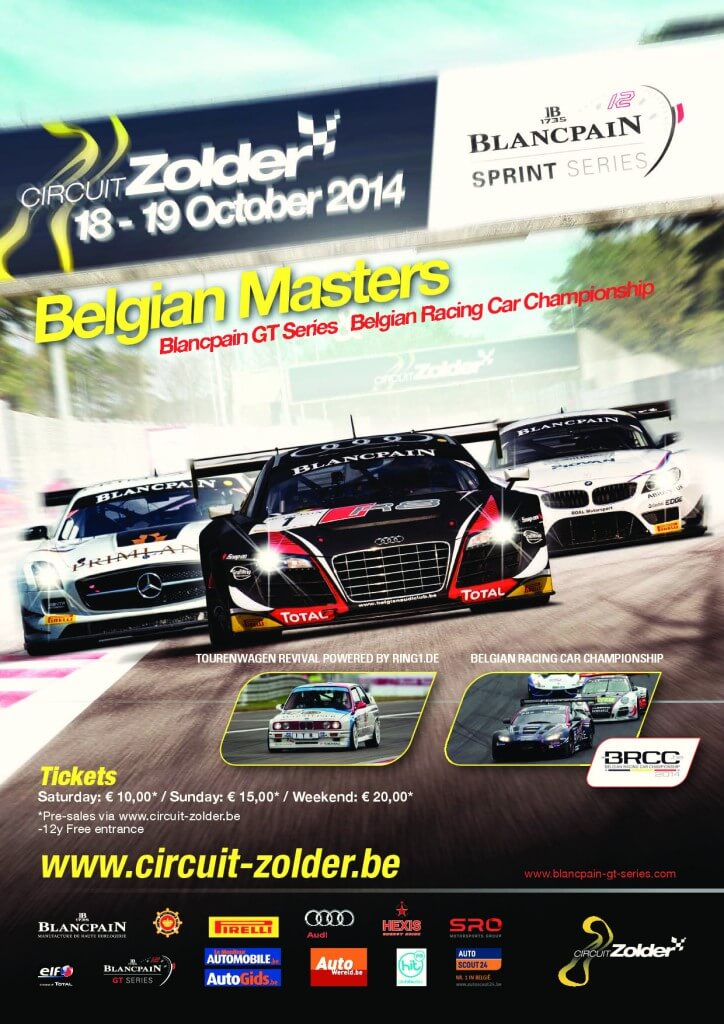 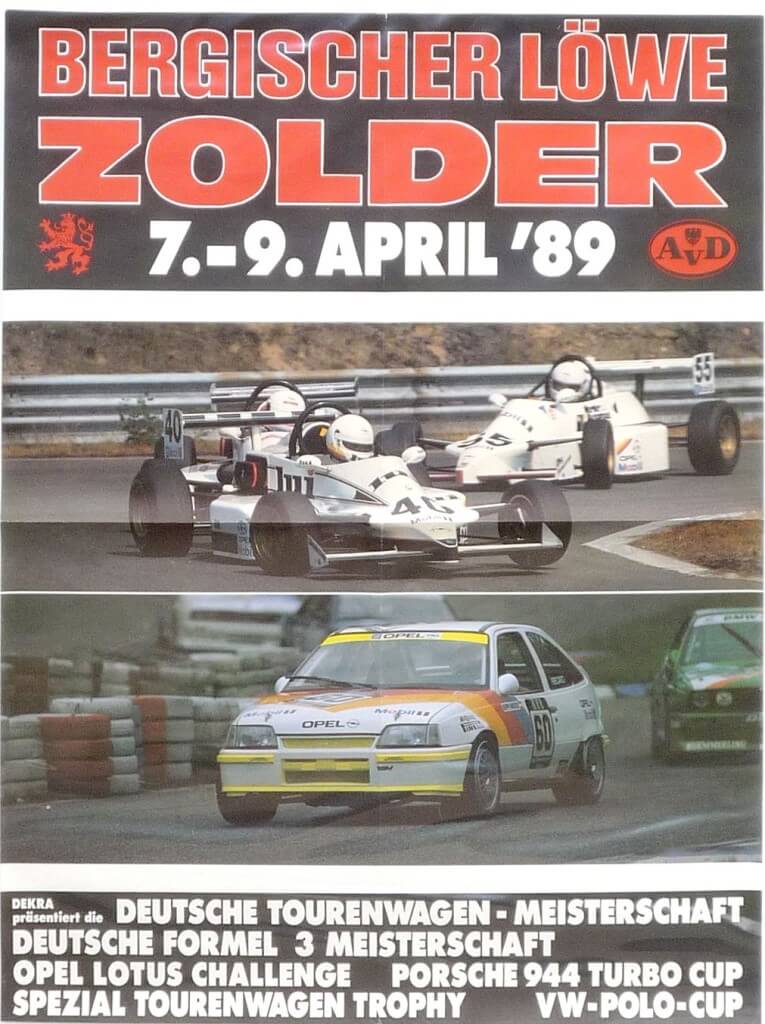 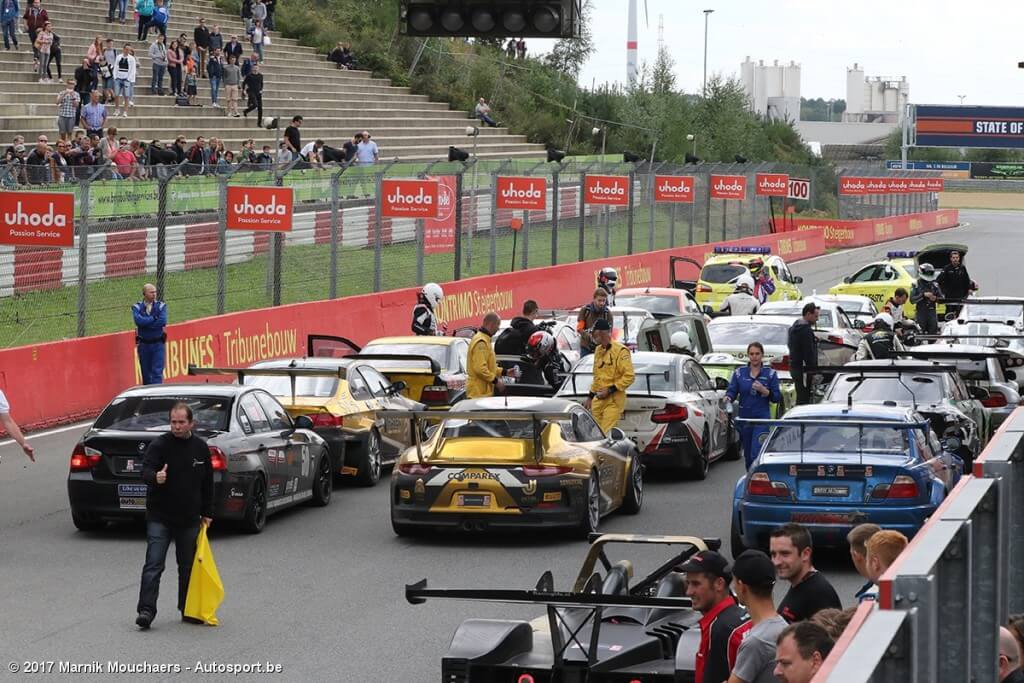 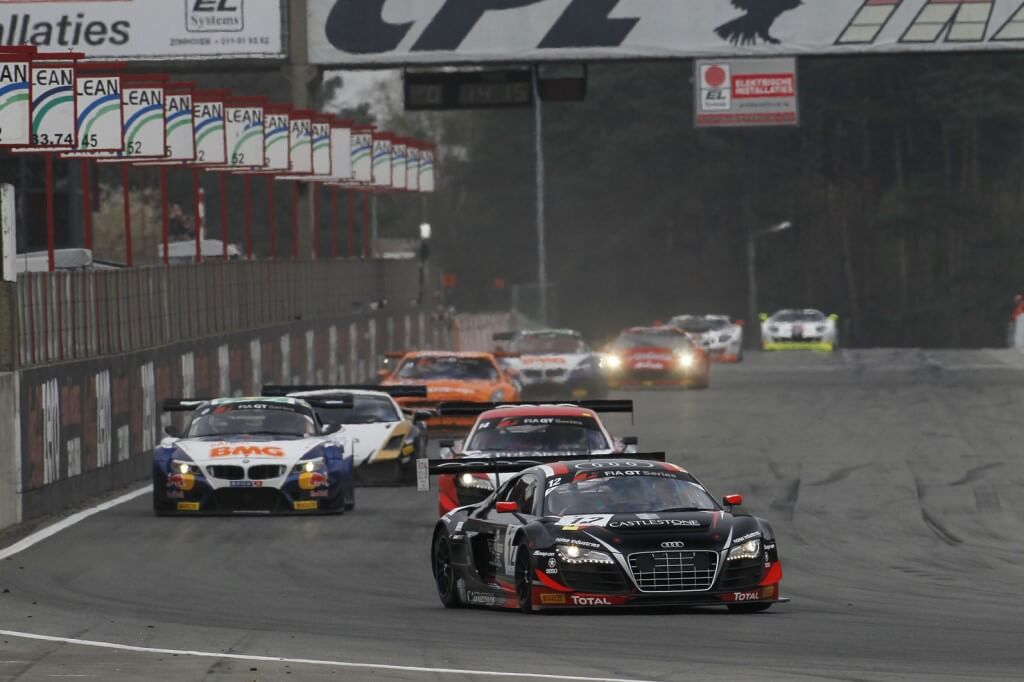 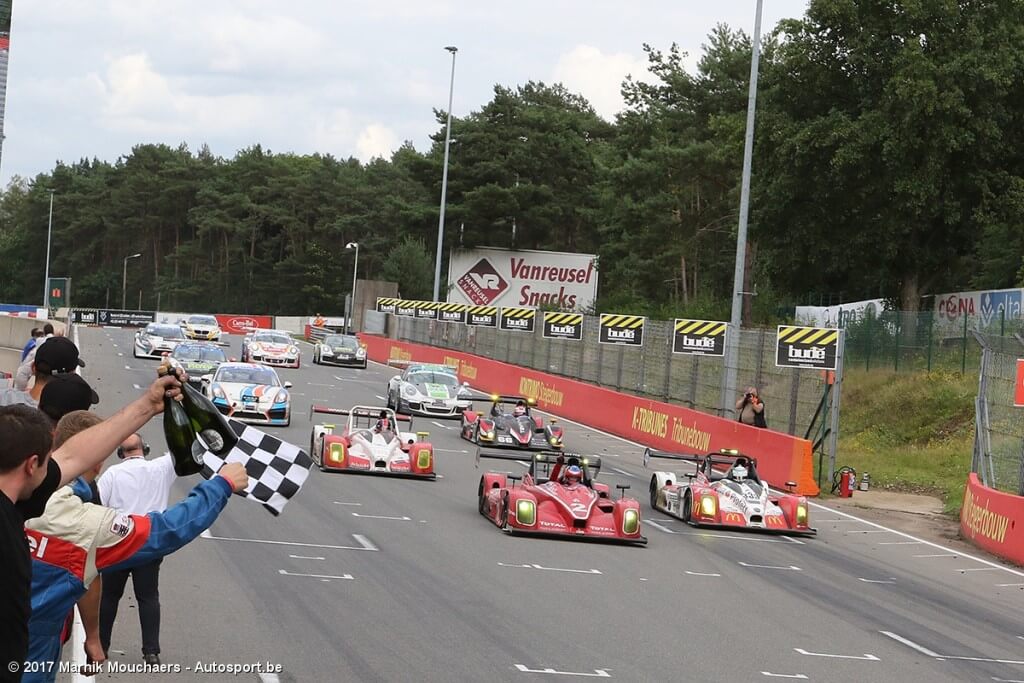 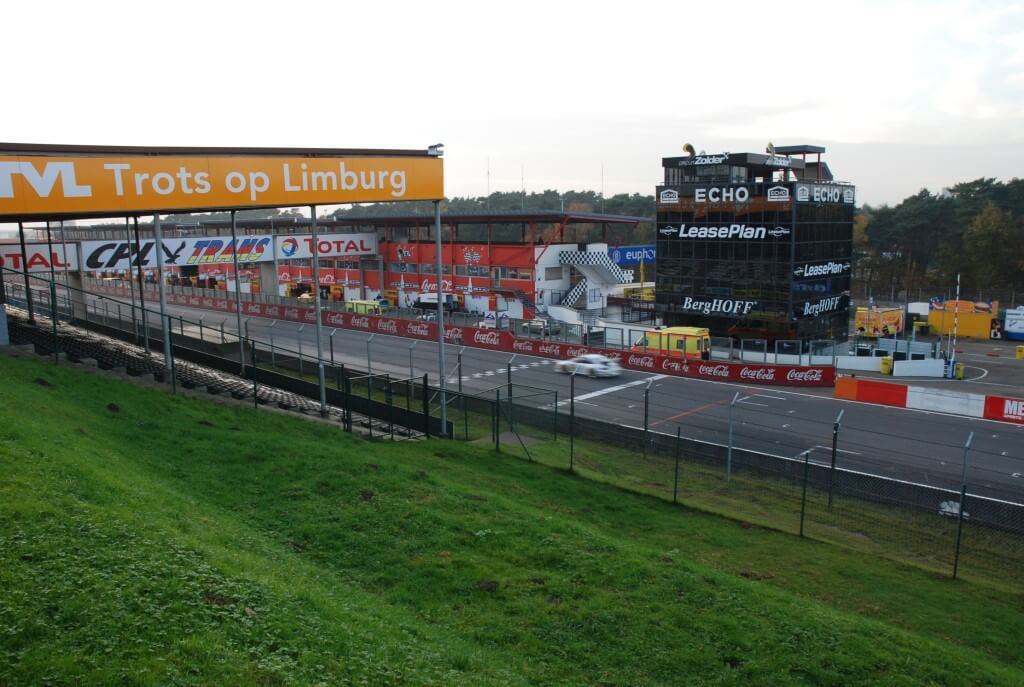 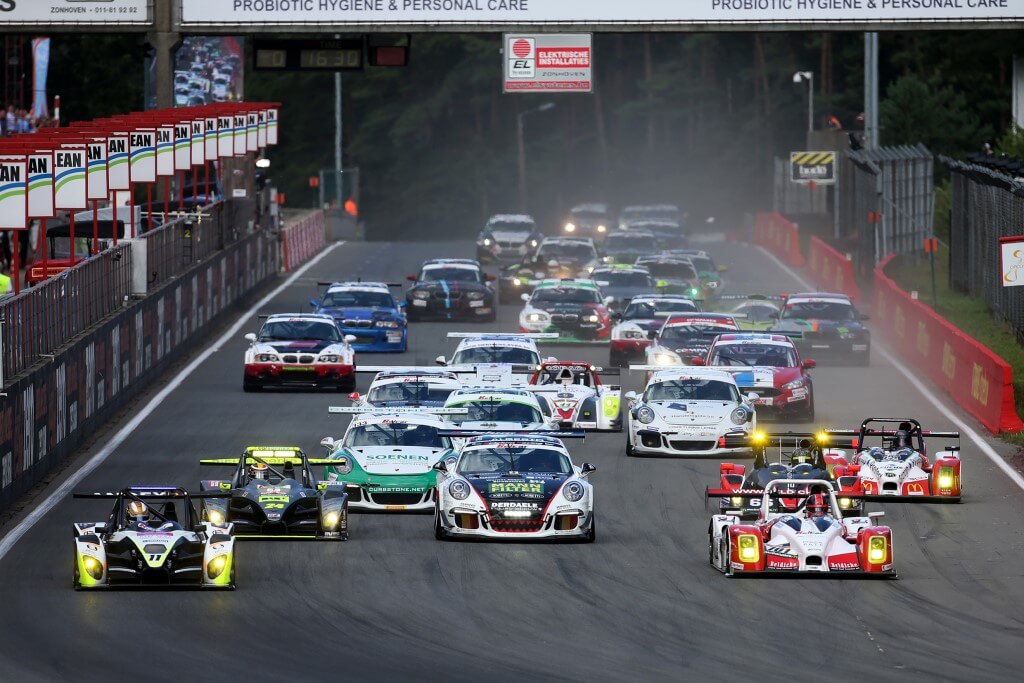 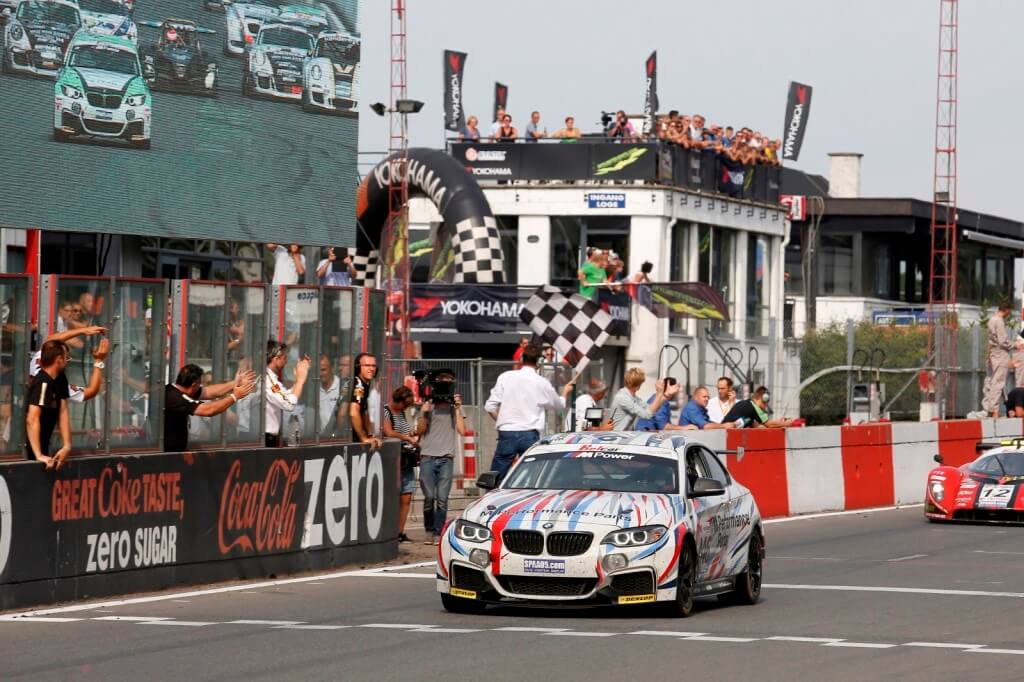 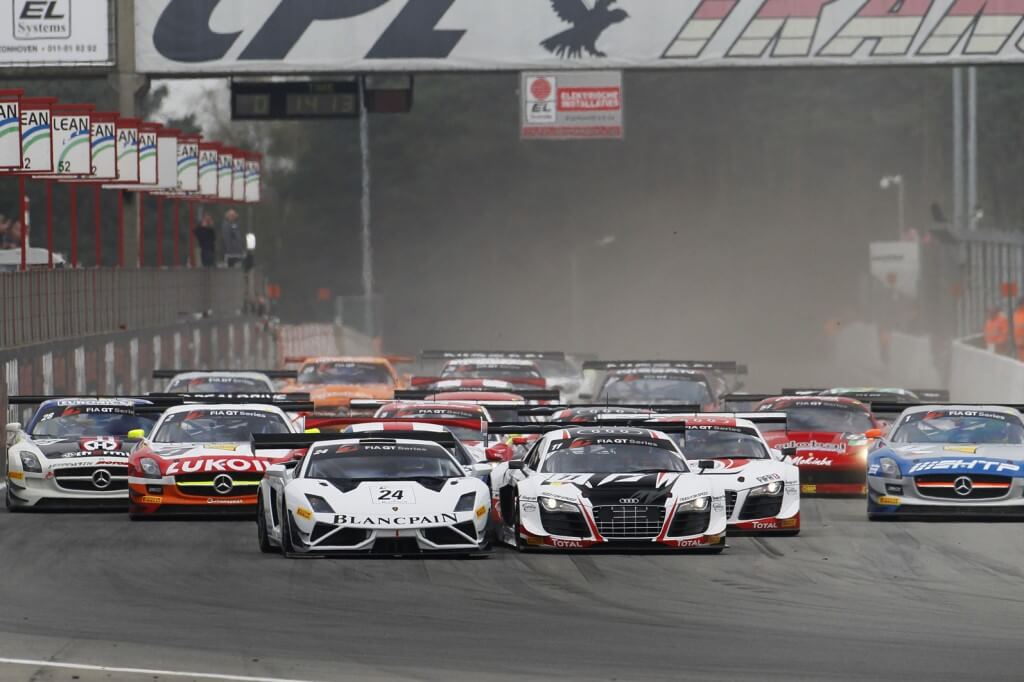 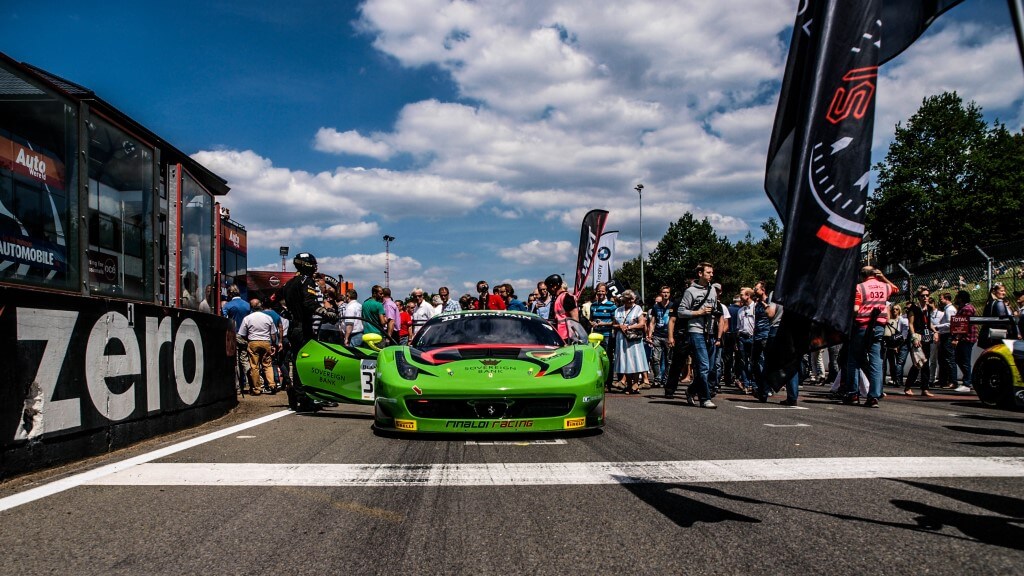 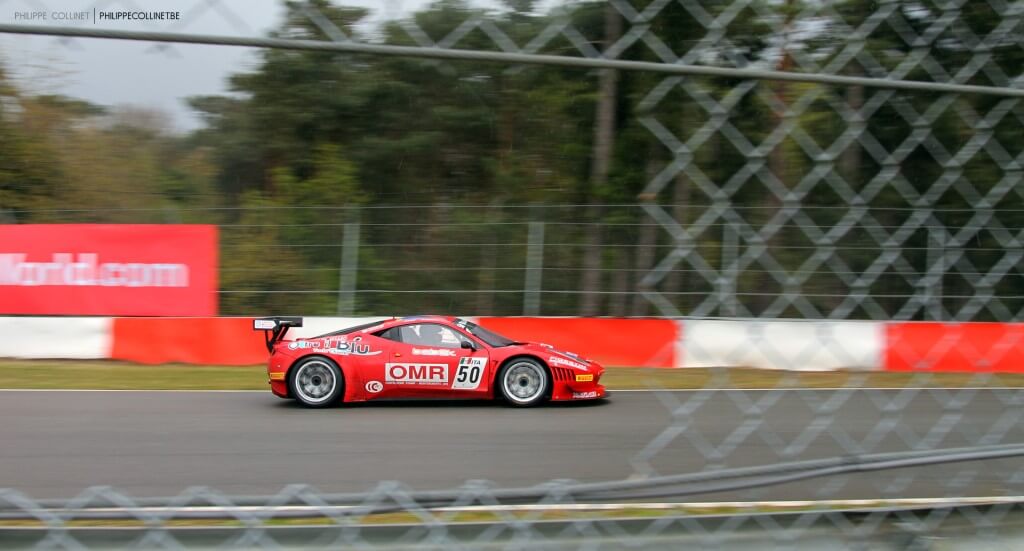 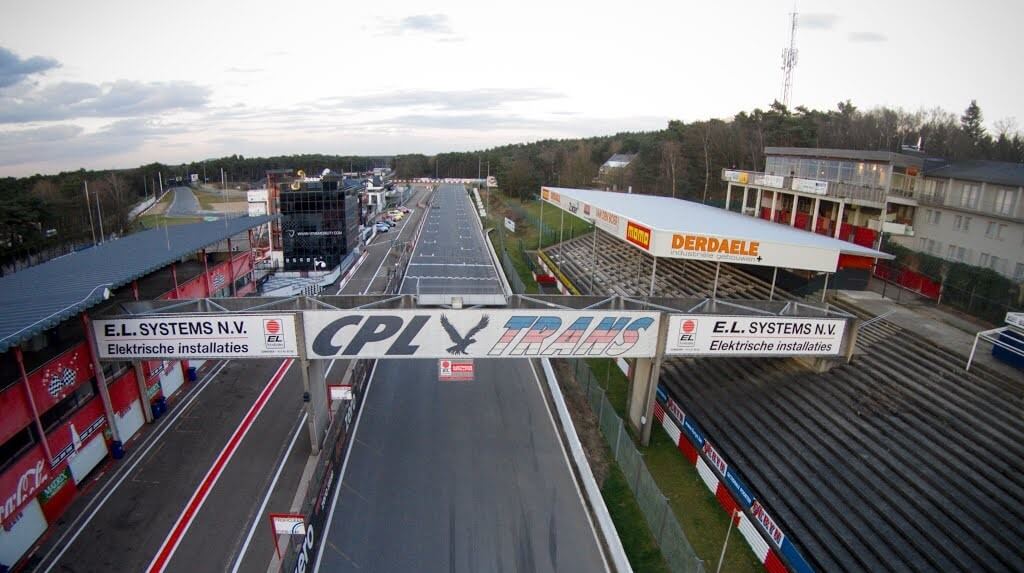 Zolder is located in northern Belgium in Limberg province, close to the city of Hasselt. The nearest international airport is actually over the border in the Netherlands at Maastricht (approximately 30 minutes drive to the east). Within Belgium, Brussells airport is around 45 minutes away by car, while Antwerp airport offers flights many international and European destinations and is around 50 minutes to the north-west.

By public transport, the easiest way to reach Zolder is to take the train to Hasselt station, which has links to all major cities in Belgium.