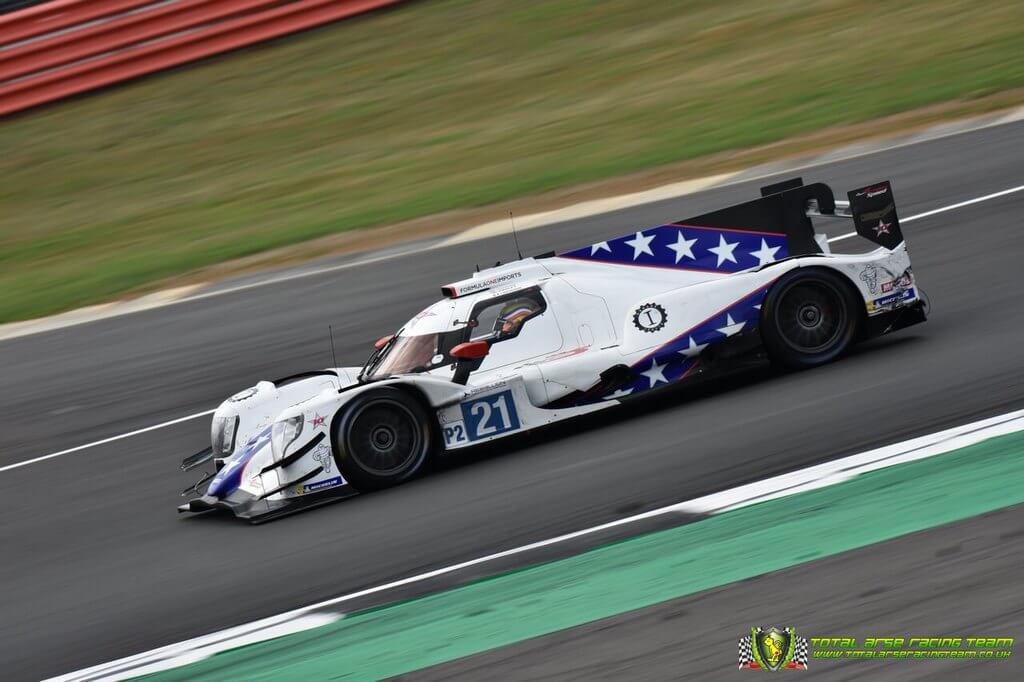 4 Hours of Silverstone was the venue for the fourth round of the European Le Mans Series this weekend. G-Drive Racing (#26 Oreca 07 - Gibson) won for the second year running after a thrilling race. There was plenty to enthuse about at Silverstone last Saturday. First there was the first pole position for a JS P217-Gibson this season (#23 Panis-Barthez Compétition). Ex Formula One driver Will Stevens topped the time sheets with 7 tenths to spare. G-Drive Racing took its third straight win and leads the championship, with a 34-point lead over the Racing Engineering #24 Oreca, which retired with a broken brake disc. Home team United Autosports (based in Leeds) didn’t manage to shine in LMP2 – tenth place and retirement for the Ligier JS P217-Gibsons – but won the LMP3 class with the #3 Ligier JS P3. JMW Motorsport, winner of the 2017 24 Hours of Le Mans in LMGTE Am and reigning ELMS champion was back on form after retirement at the Red Bull Ring (Austria). 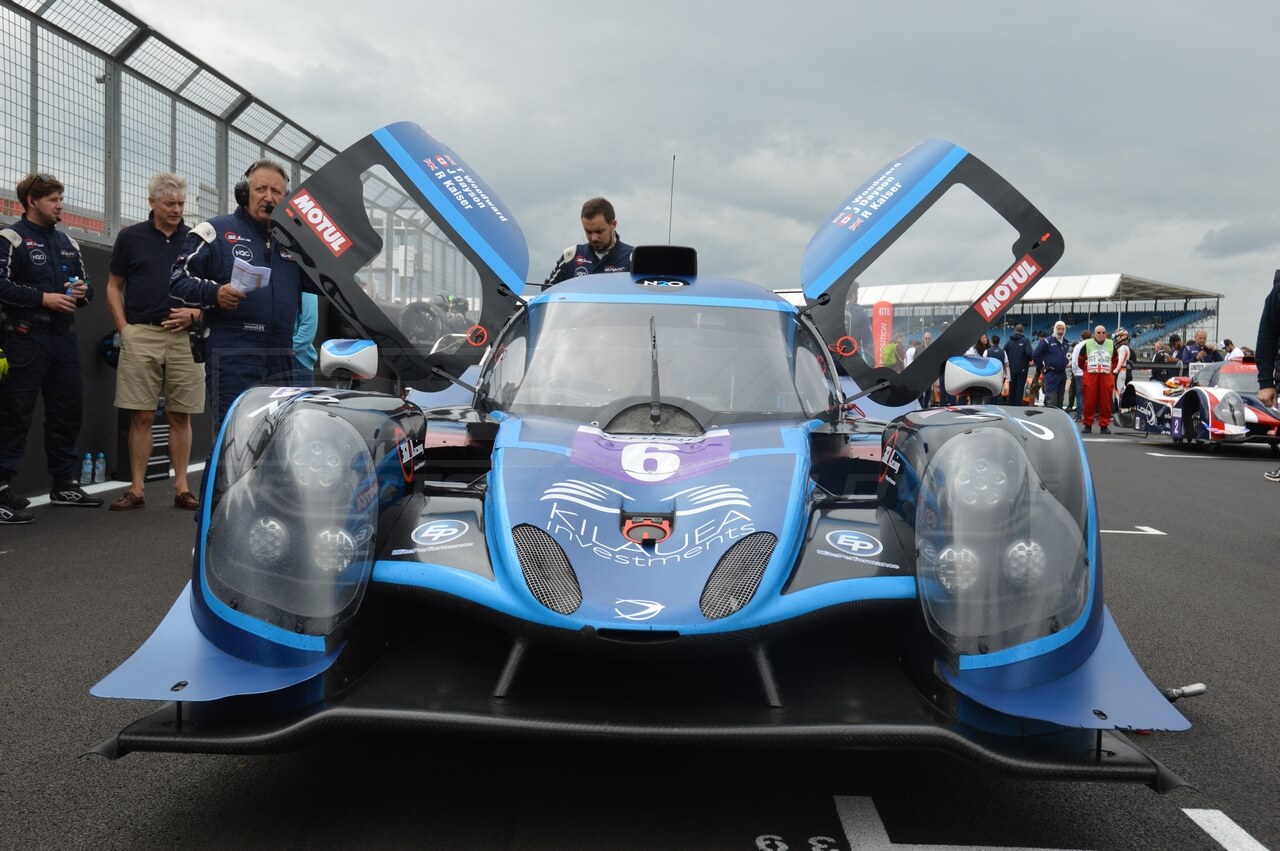 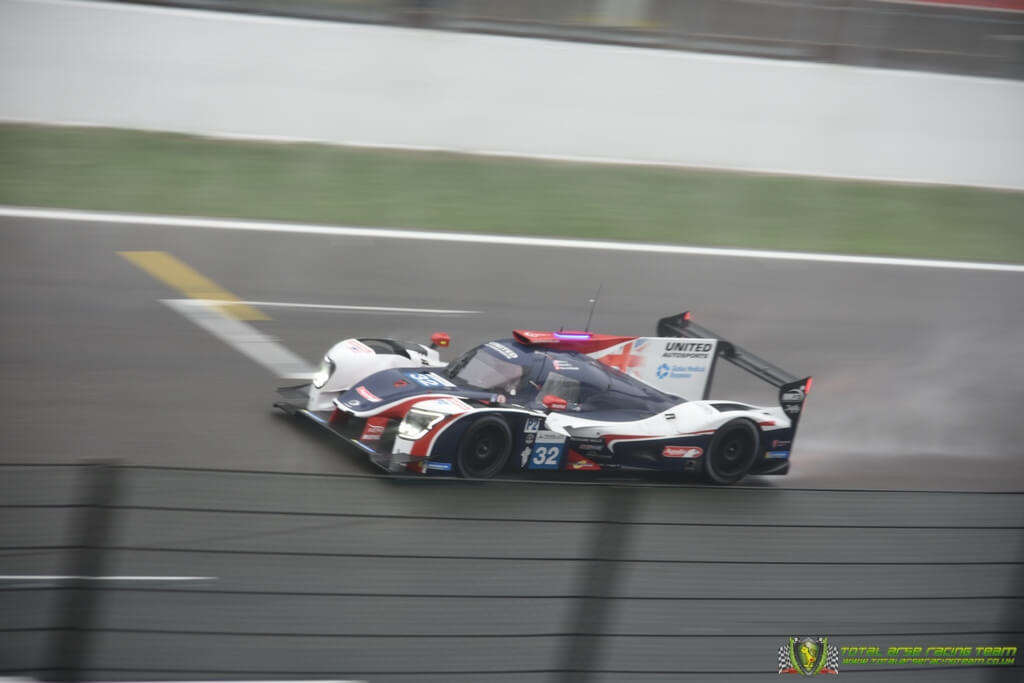 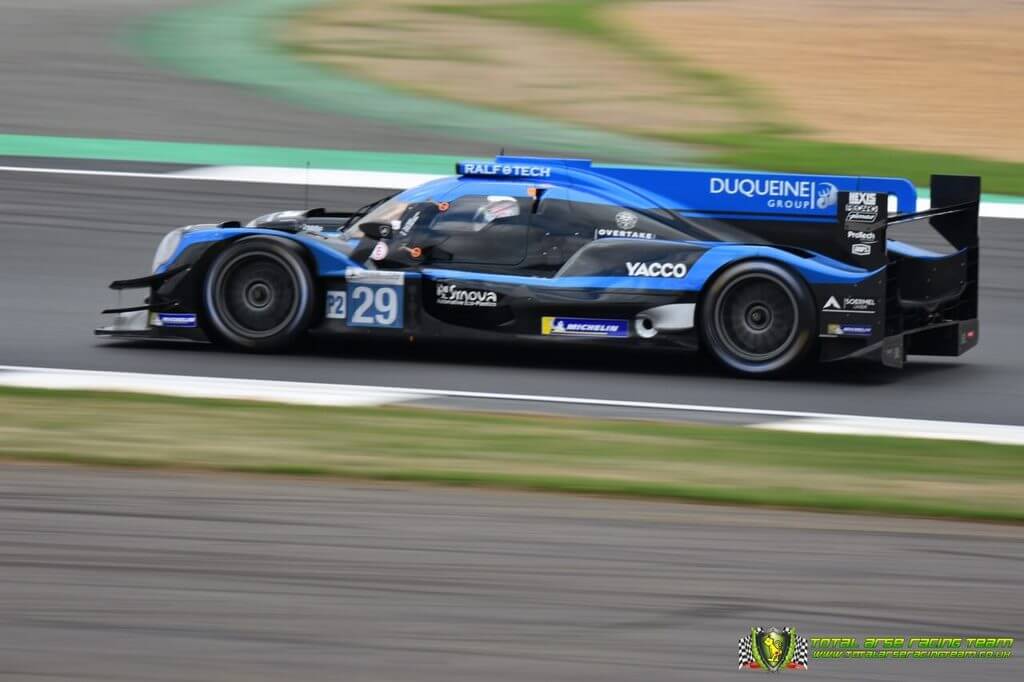 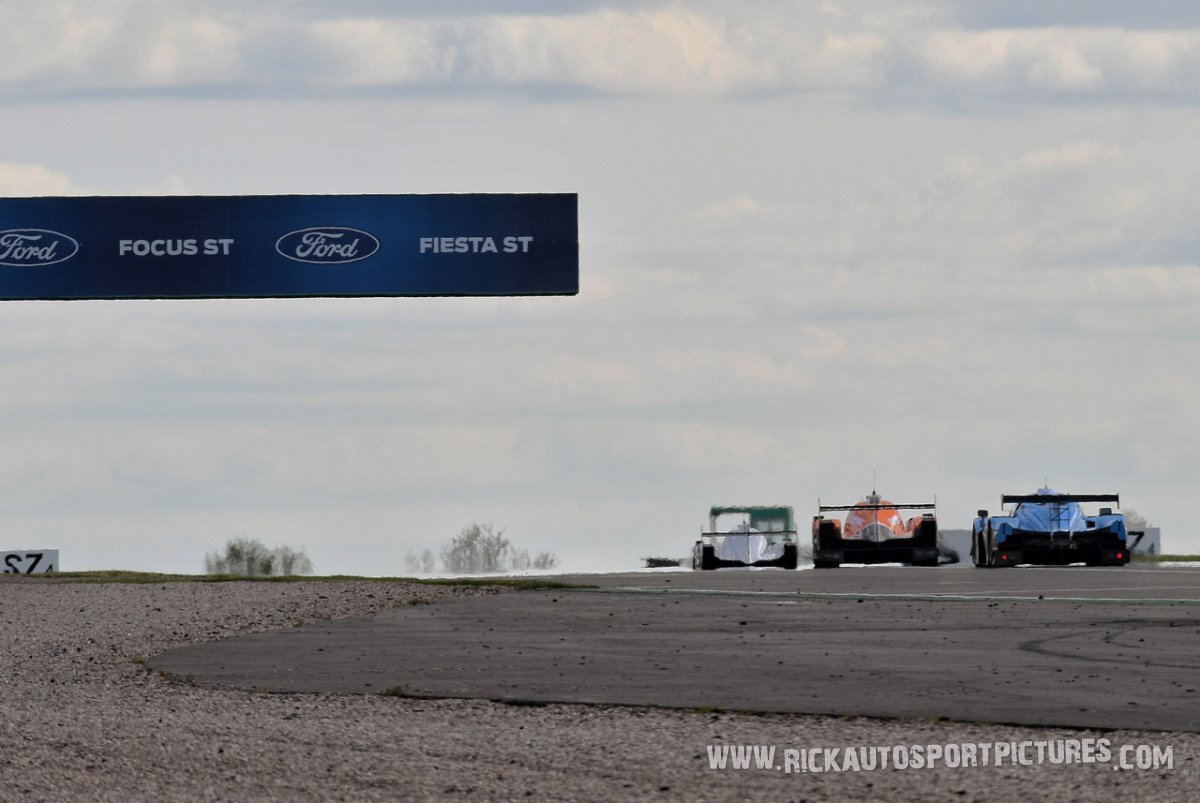 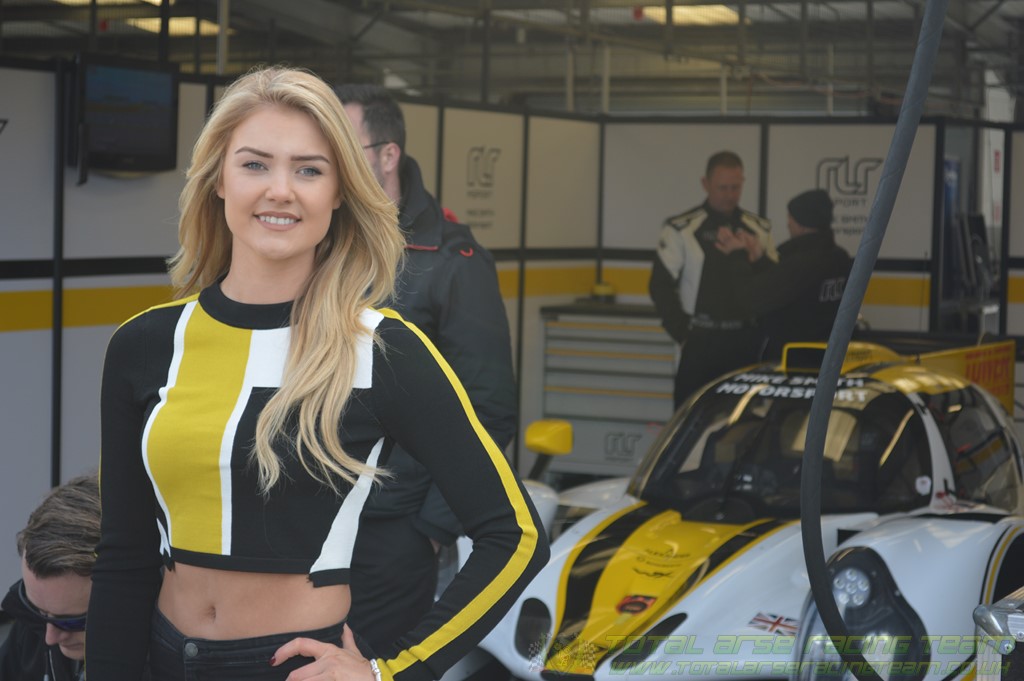 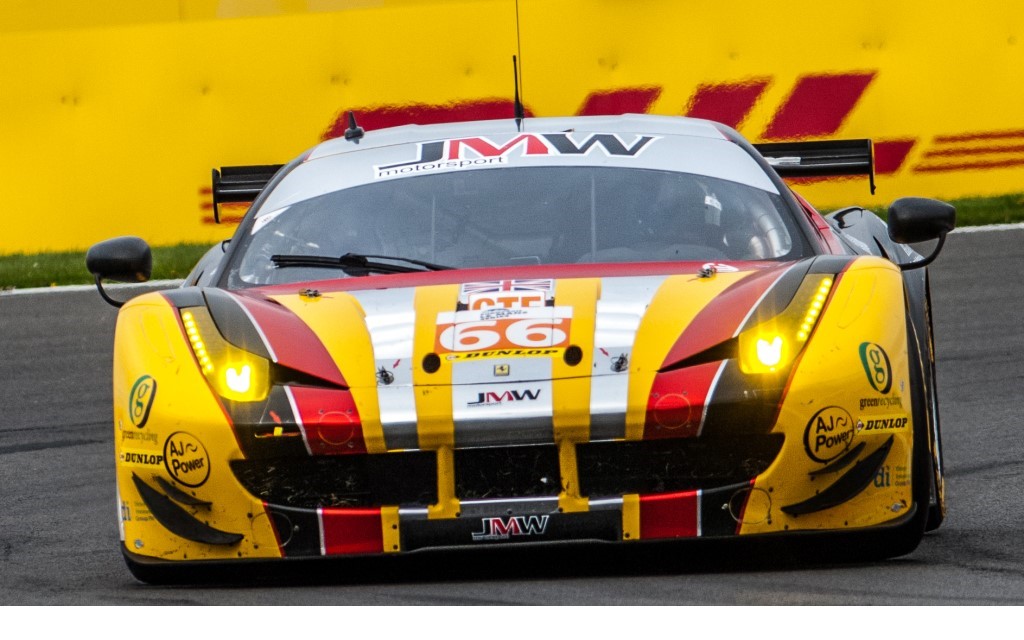 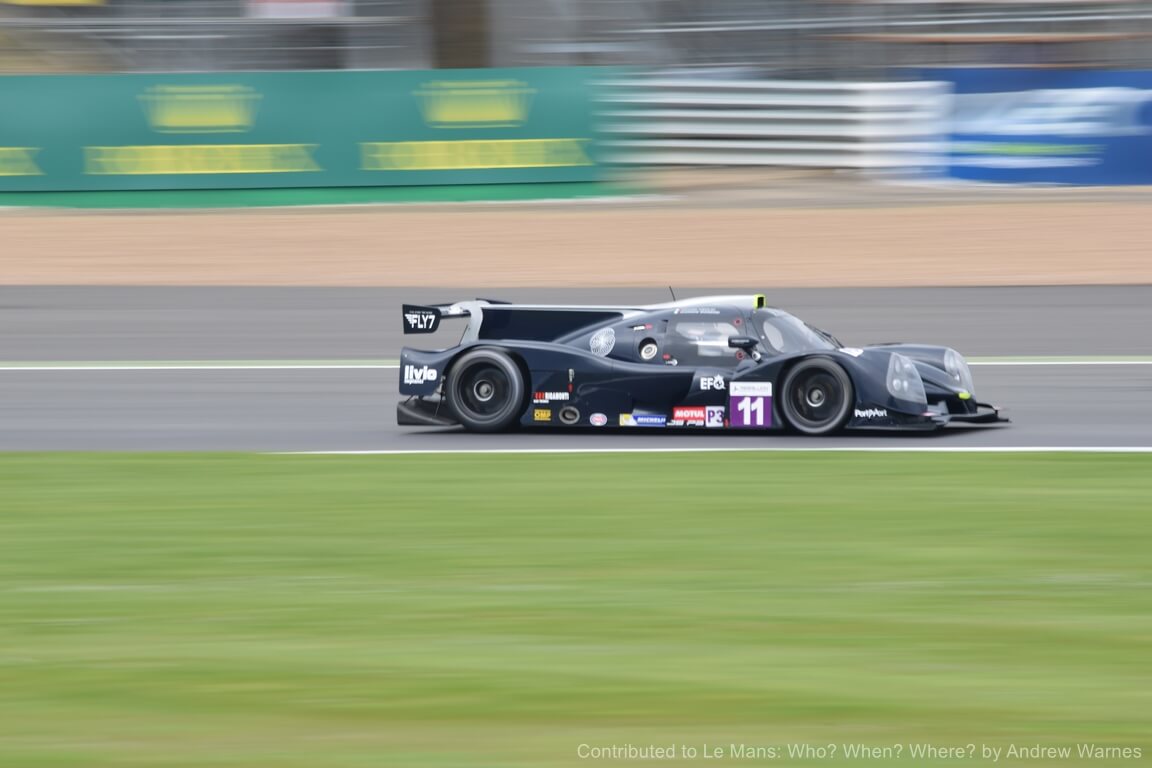 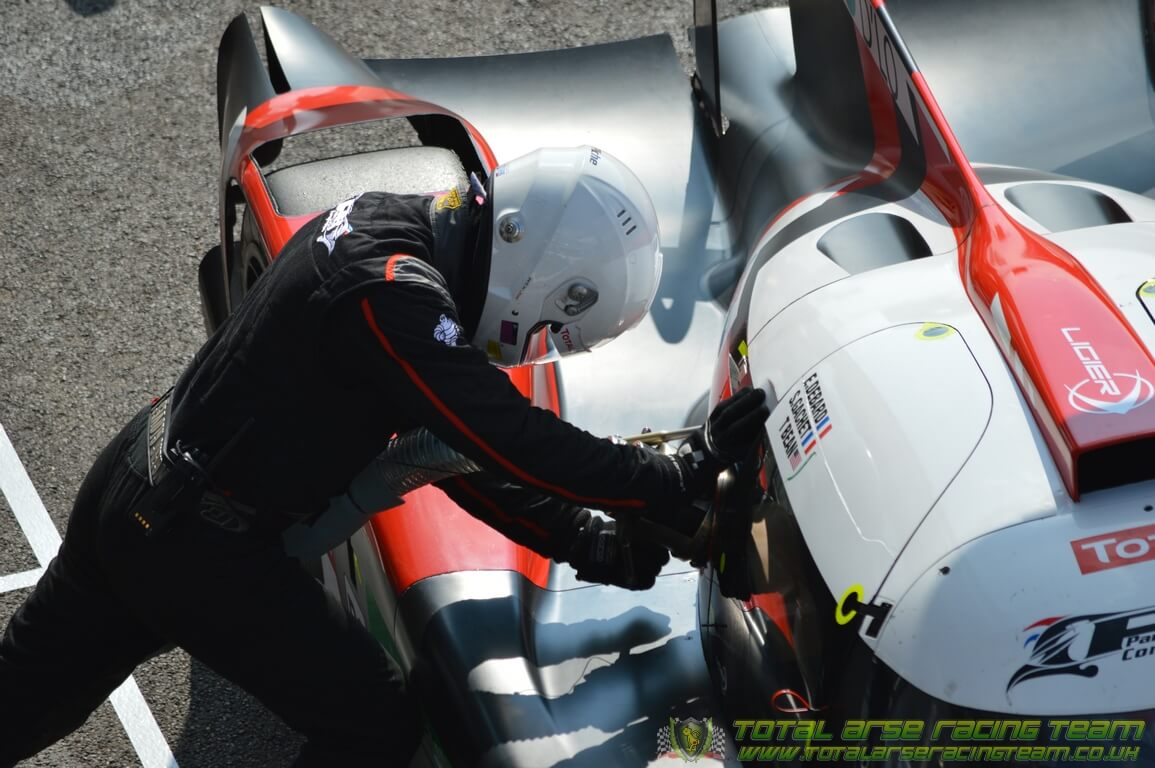 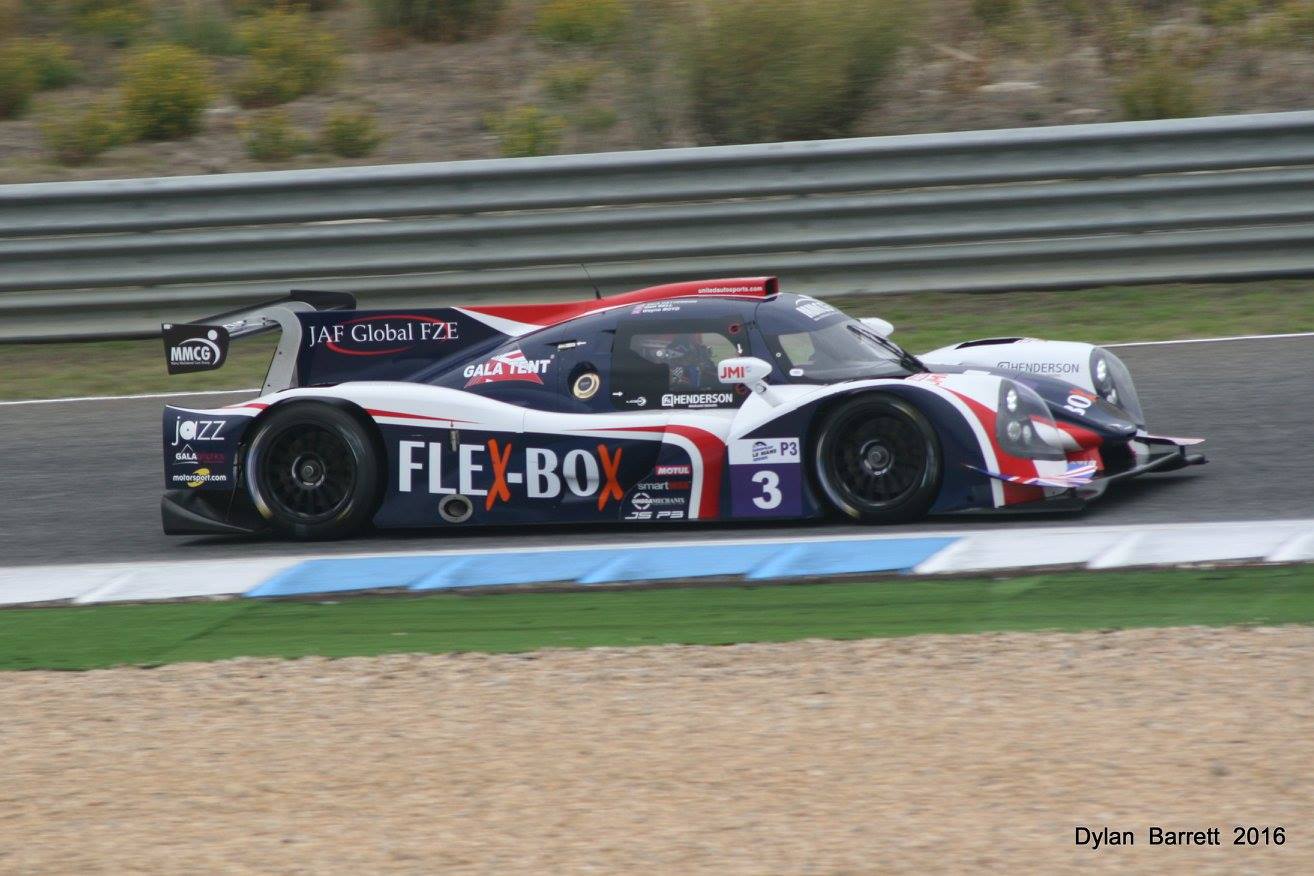 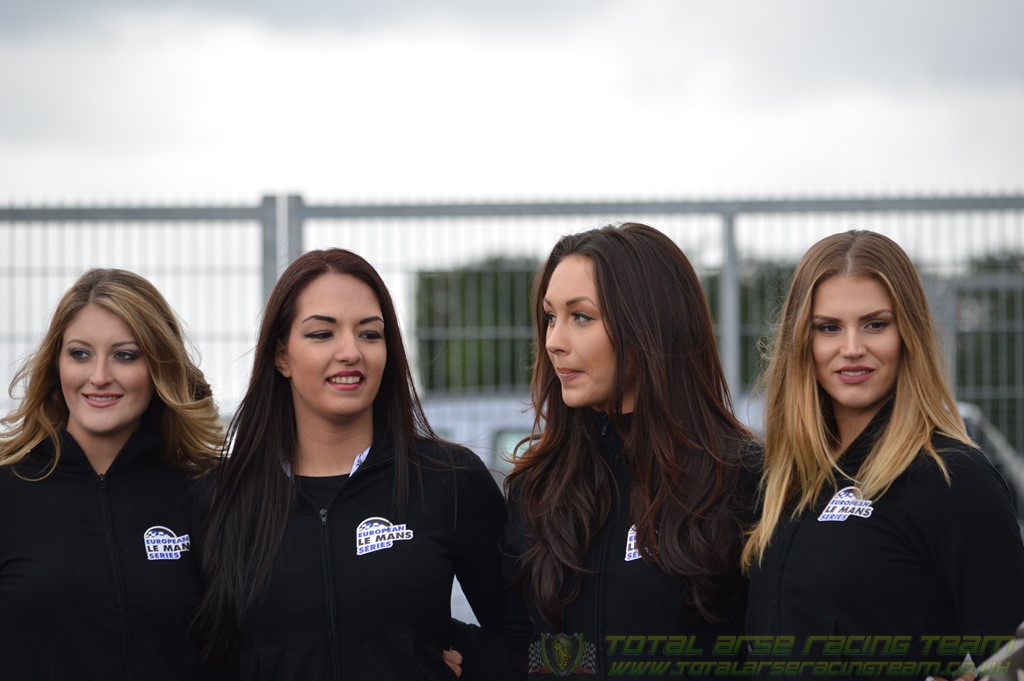 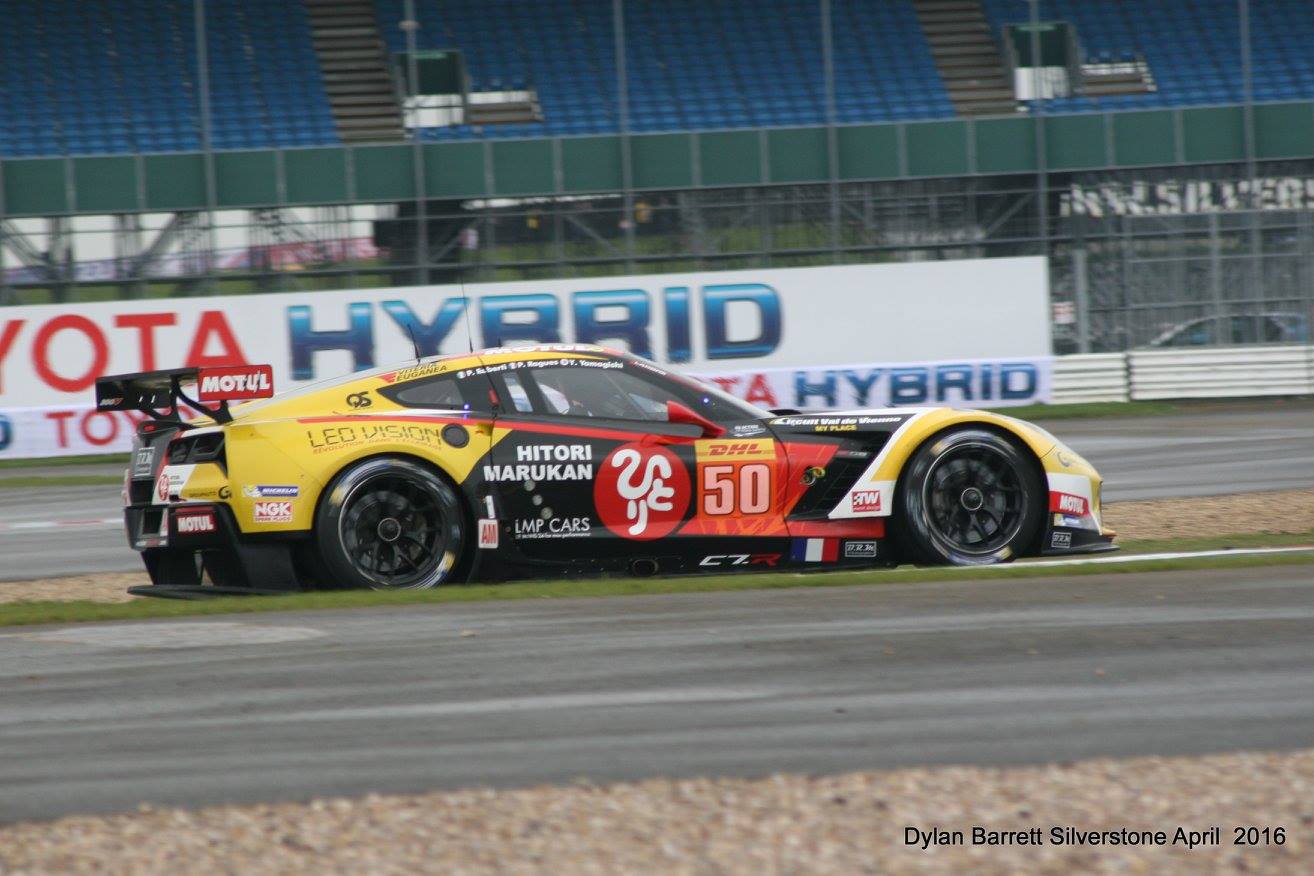 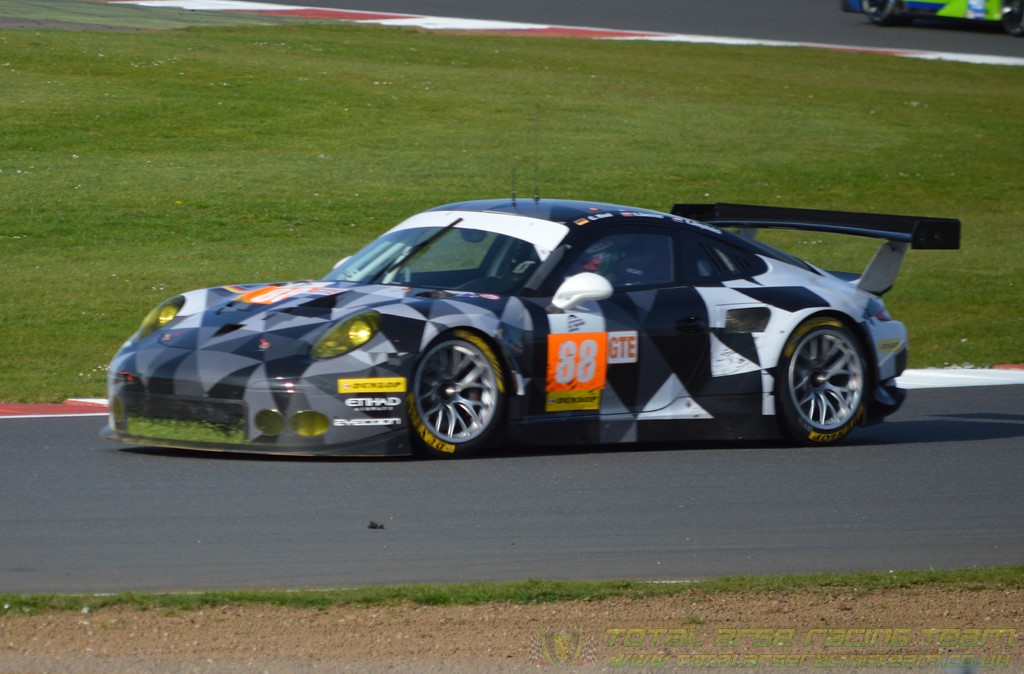